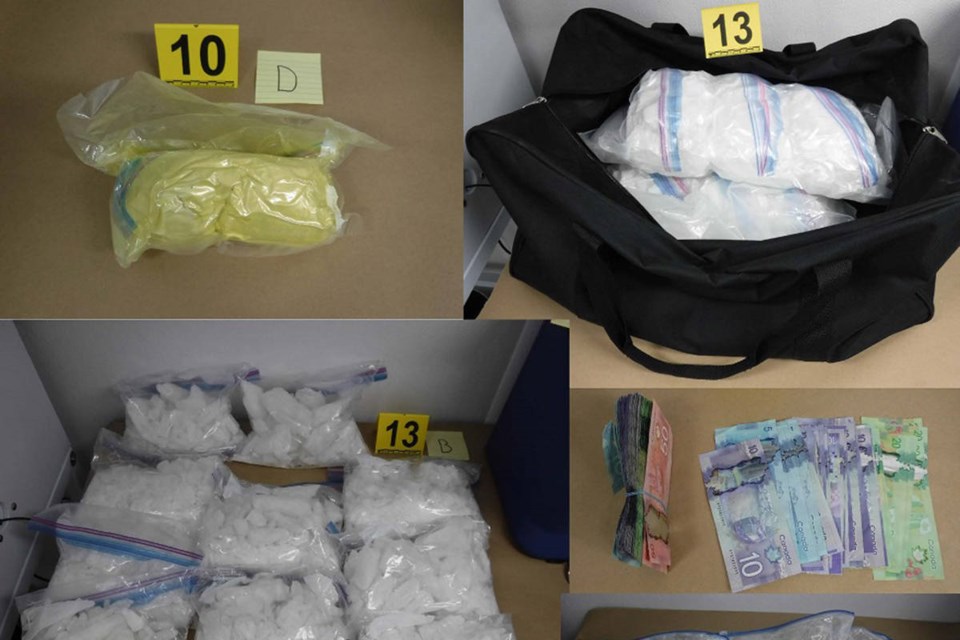 This is the iron law of prohibition, a theory that as drug enforcement efforts increase, drug traffickers migrate to the drugs with the highest potency and toxicity. Every day across the province we see the iron law of drug prohibition playing out. The latest Coroners report on fatal overdoses found that the illicit opioid drug supply is increasingly being cut with benzodiazepines – a class of drugs that depresses the central nervous system. This mix of fentanyl (the opioid) and “benzos” is causing more overdoses and more overdose deaths.

The reason is pretty simple; cutting fentanyl with benzos is cheap and efficient. It’s easier to traffic and easy to get people hooked on. This is how the gangs who control the drug supply operate. Organized crime is very efficient at adapting to maximize profits, with a strategy that creates a need and then meets that need. I know because I’ve seen how they operate from the inside. My own past with substance use got me tangled up with gangs, and I saw firsthand how ruthlessly efficient they are. They’ll stop at nothing to gain an edge and make a buck. Lots of bucks, in fact.

You don’t have to dig very deep to see that behind the overdose public health emergency are organized crime groups profiting by the billions from the illegal drug trade and targeting the local real estate market to launder drug profits, contributing to the housing affordability crisis. The inquiry into money laundering in BC has shown how organized crime groups are getting richer — as much as $5 billion annually, with some of those profits being laundered through BC real estate.

By continuing policies that emphasizes enforcement, we’re playing a zero-sum game with organized crime, and we’re losing badly. Just look at what’s happening around us after a half-century of drug prohibition — no reduction in substance use, no limit in youth access to illicit drugs, over-criminalization of Indigenous people and people of colour for drug offences, an increase in organized crime, and targeted shootings in our communities. All that and a poisonous drug supply that is fueling the overdose crisis.

A direct line can be drawn from prohibition and the war on drugs to the rise of organized crime to the proliferation of fentanyl, benzos, and other dangerous substances in the drug supply. Twelve Canadians die every day of an overdose, a direct result of fentanyl poisoning and increase of fentanyl in the drug supply; more than 5,000 British Columbians have died since the public health emergency was declared in 2016. Fatalities only scratch at the surface though. There were more than 27,000 overdose calls in BC last year alone – that’s nearly 75 overdoses every day. Those who are lucky to survive face potentially lifelong trauma and brain injury, and a tremendous burden on families, caregivers, first responders, and the health care system as a whole.

It should be pretty obvious that people who use drugs are not the only ones harmed by prohibition. This is an issue that impacts everyone in this province.

So what’s the solution? Let’s start here: the federal government can amend the Controlled Drugs and Substances Act and regulate heroin, the drug that fentanyl replaced leading to this overdose crisis. And just like we do for other substances (including tobacco, alcohol, and cannabis) we should apply a public health approach and regulate a safe drug supply to reduce overdose deaths and disrupt organized crime’s role in the illicit opioid trade, while simultaneously increasing access to treatment and recovery for people with addiction.

If you believe a regulated drug supply is dangerous, think about the alternative: ongoing gang violence, money laundering leading to skyrocketing housing prices, addiction, and overdose.

There’s a saying that insanity is doing the same thing over and over again and expecting different results. That is the iron law of prohibition. It’s time to stop the insanity.

Guy Felicella is a Peer Clinical Advisor at the BC Centre on Substance Use. Follow him on Twitter at @guyfelicella.