Opinion: Forget about 'if I had a million dollars.' How about $540 million, Vancouver?

This week, we learned the City of Vancouver isn’t doing as bad financially as the Mayor dramatically proclaimed one very, very long year ago.
Mar 25, 2021 9:11 PM By: George Affleck 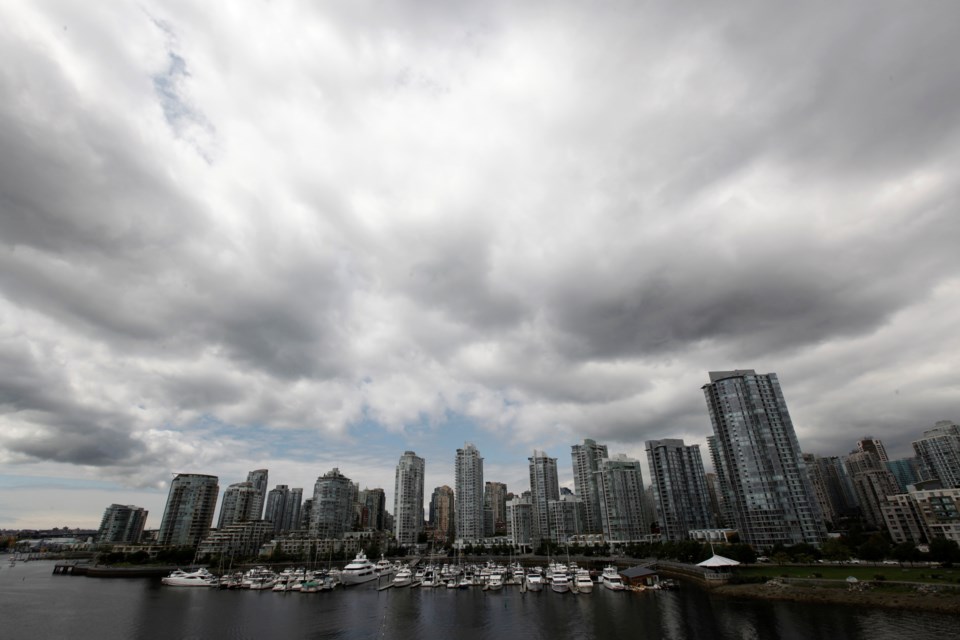 'If we set aside $540 million on a four-year plan, what does that mean?' asks former Vancouver city councillor George Affleck in his latest column. File photo

This week, we learned the City of Vancouver isn’t doing as bad financially as the Mayor dramatically proclaimed one very, very long year ago. The fact is real estate never really cooled off, people continued to move here, and companies like Amazon expanded staffing significantly. These are just a few reasons why Vancouver is in decent economic and financial shape.

With that relative prosperity, Vancouverites could rightly assume that they would be provided with the necessary level of amenities and upgrades across the city. And the bottom line would attest to that - on the surface.

In 2019, Vancouver City Council approved a massive and record-breaking four-year capital budget of $1.3 billion and an operating budget of over a billion. Big, big bucks. The capital plan included some big-ticket items: transportation and street use -- $311 million; arts and culture -- $185 million; community facilities -- $234 million; parks and open spaces --  $264 million; and affordable housing -- $540 million.

And while the capital budget was trimmed mid-pandemic for fear that we were - as the Mayor then claimed - going bankrupt, even with slightly less than a billion dollars, we might expect to see a city being transformed, or at least upgraded, or at a bare minimum not disintegrating before our very eyes.

There is, we learned this week, a newly planned public toilet in Coopers Park that is apparently costing $640,000 -- reportedly indestructible and able to magically turn your poop into hot water for Olympic Village. It has created somewhat of a backlash. “Too expensive!” some have claimed,  but it meets many area needs (well, one and two for sure).  More public toilets have been on many residents’ wish list for a long time. But those kinds of basic amenities have been pushed to the bottom of the to-do list by City Hall because the city has been forced by the Provincial and Federal governments to get into the affordable housing game as they exited it.

Ten years ago, the City spent almost nothing on the construction of housing. Downloading from other levels of government pressured many municipalities to move funds that previously were used on amenities like community centres, pools, and park improvements. And it has been the leading political issue in every election in Vancouver since 2008.

But can Vancouver do this on its own? Can we solve the housing and homeless crisis like some politicians claim? If we set aside $540 million on a four-year plan, what does that mean? $540 million does sound like a lot. Right? However, when we know that the average buildable cost for housing including land can be as high as $1000/square foot depending on the location and land costs, which means even if we could spend $540 million on housing in four years, it would produce just over 1,000 units (based on 500 square feet per unit). 1,000 affordable homes we know is not near enough, but many argue that we have to do something given the federal and provincial governments are not pulling their weight.

What’s wrong with this picture? Decisions made 20 or 30 years ago by parties across the political spectrum have come home to roost. The pressure on Vancouver is significant. Before the capital budget was almost doubled in 2019 to take on the monumentally large housing file, the city rarely spent the capital funds it had set aside. We simply could not build, contract out, approve or staff fast enough to get all the projects, all non-housing projects, done in four years, so the city would re-allocate the funds or not spend the funds at all.

Of course, by doubling the budget, the city doubles the expectations of what it can deliver. But if it could not spend half as much money fast enough, how can we expect to spend twice as much faster? It‘s a ridiculous proposition and will of course lead to waste, lower-quality projects, and unfulfilled wishes of so many.

Enough is enough. The city cannot cope with what is expected of it. Both the province and the feds are in big-spending mode as they try to invest their way to economic recovery with major infrastructure projects. It’s time they take affordable housing back in a major way across this province and the country.

Imagine what Vancouver could do, if it were liberated from spending the $540 million because other levels of government actually did their job on affordable housing?

In this alternative universe, using some back-of-the-napkin math, here are just a few things we could do with some of the funds:

In short, the right mayor - able to bring Council together - should be able to make big investments in improving the quality of life (not to mention basic upkeep) in Vancouver, if they can just get senior levels of government to do the right thing.

Editorial: B.C. health leaders need to focus more on disease control and less on message control
May 12, 2021 8:05 AM

Opinion: Drug policy inertia has been driving stigma and overdoses for decades
May 11, 2021 11:56 AM
Comments