Travellers returning or arriving to B.C. now face fairly heavy measures, but measures that are sorely needed as the COVID-19 pandemic continues.
Apr 13, 2020 11:57 AM By: Keith Baldrey 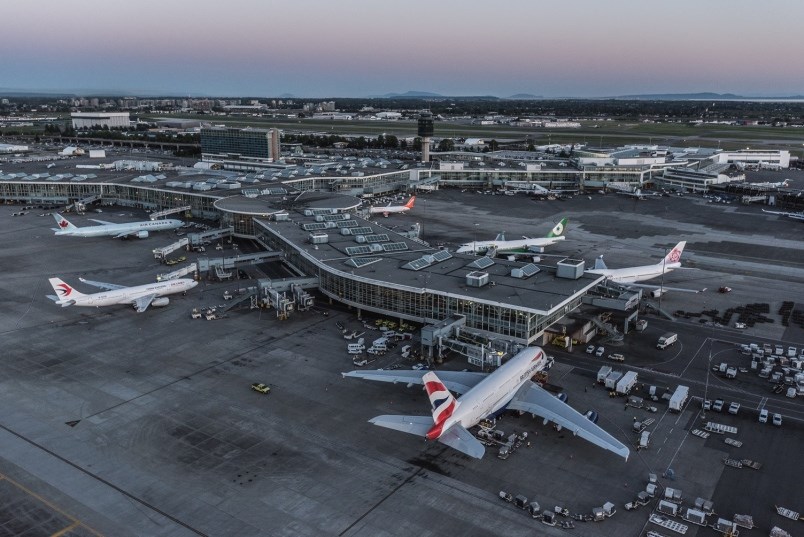 B.C. is not only faring better than most other provinces in dealing with the COVID-19 pandemic, but it’s also ahead when it comes to a key public health action.

That would be the move to force international travellers arriving at Vancouver International Airport – the only airport in B.C. still receiving international flights – to “isolate” themselves for 14 days upon arrival.

Travellers must prove they have a self-isolation plan in place, which includes the address where they intend to reside in isolation, how they will get there, who will bring them food and other details.

Failure will result in the RCMP escorting a traveller to an empty hotel, where they will be placed in a mandatory quarantine.

Fairly heavy measures, but sorely needed as this pandemic continues.

The B.C. government was the first in Canada to demand the international border with the U.S. be closed to all but essential travel, such as commercial trucking. It took a few days for the federal government to finally take that action.

Now that same B.C. government, clearly frustrated with Ottawa’s slow pace to take action on a number of fronts, has gone it alone at YVR, even though international airports are under the federal government’s jurisdiction.

The Vancouver airport is one of just four airports across the country - the others are in Calgary, Toronto and Montreal – accepting international flights right now.

“People are cooperating and are filling in the required forms,” he told me, noting only a handful of unprepared people had to be taken to a nearby hotel.

He took a picture of the new sign that now greets international arrivals. “COVID 19 Checkpoint. All travelers must stop,’ it reads, and it asks everyone to maintain a two-metre distance at all time. It informs folks “it’s the law” to self-isolate for 14 days, and the B.C. government logo is at the bottom.

Farnworth said he would not be surprised if the Alberta, Ontario and Quebec governments soon follow B.C.’s lead and take similar action instead of waiting for the feds (who do not oppose B.C.s unilateral action, by the way) to act.

As of Sunday night, B.C.’s COVID-19 statistics are relatively encouraging, certainly when compared to the much more serious situations in Quebec and Ontario.

If the numbers remain stable, it will be in large part to such measures as closing the border; making it the law to self-isolate and the constant mantra of “keep your physical distance” and “wash your hands repeatedly.”

It is amazing and heartening to see so many folks playing by all these new rules, even though there clearly some notable exceptions witnessed on a daily scale.

B.C. is indeed faring better than many other places. Let‘s keep it that way.