OPINION: How to grieve the person you lost to COVID-19 when you never got to say goodbye 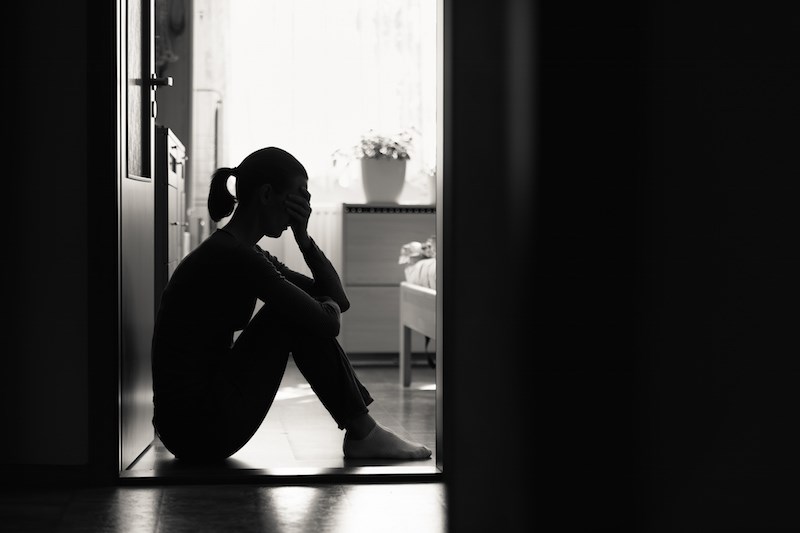 It was just after my 16 th birthday when I had my first heart break, and not the kind you expect to recover from. I was walking along a path in a tropical paradise breathing in the salty nighttime air and listening to the waves crash when the world went silent and my vision went dark.

I had been told that my brother Ricardo had taken his life and I was on the other side of the world, far away from my home city of Victoria, B.C. I was surrounded but alone.

This pandemic is a trauma that most of us didn’t expect to face. Many of us have watched those we love get sick and some, over 6,700 (Source: Public Health Agency of Canada Dashboard), have lost their lives without being able to say a final goodbye to those that they loved.

If you were one of the many who lost a loved one to this tragedy, know that your pain is justified and that you are allowed to grieve your loss.

How you may be feeling, whether you’re angry, in shock, in denial, sad, or even depressed, is normal. This is part of the process and the first step to allowing yourself to make sense of a situation that doesn’t seem to make sense is to allow yourself to feel how you feel, free from shame.

Before I became a Global Keynote Speaker on Mental Toughness, before I started the Jeboah Miranda Foundation to help women affected by suicide get an education and learn how to cope, and before I began hosting In Her Blazer podcast, I had to teach myself how to grieve a nightmare in silence…and then a second nightmare one year later.

What I learned from losing my two brothers to suicide one year apart from the other and from studying Psychology is the following:

1. Developing strength through moments of vulnerability: by allowing yourself the space to grieve, to feel sad, angry, numb or any other sensation, you begin to heal from the pain and suffering and in the process develop strength and resilience;

2. Accepting what you could not control: shame is the poison you drink over time. By choosing to accept this tragedy and free yourself from what you could not have ever controlled, you allow yourself to truly love the one you lost with every ounce of your soul;

3. Honouring their life through new traditions: when my brother passed, my second brother Isaac, my sister and I started a tradition where we would mail each other a card on his birthday each year with a message that was addressed to him. By doing this we made the space for his life to carry on with us while allowing ourselves to continue staying connected to him.

No matter where you are in your healing journey, and yes, it is a long and bumpy journey, remember to take care of yourself. You are allowed to heal and you can honour your loved one both at the same time. 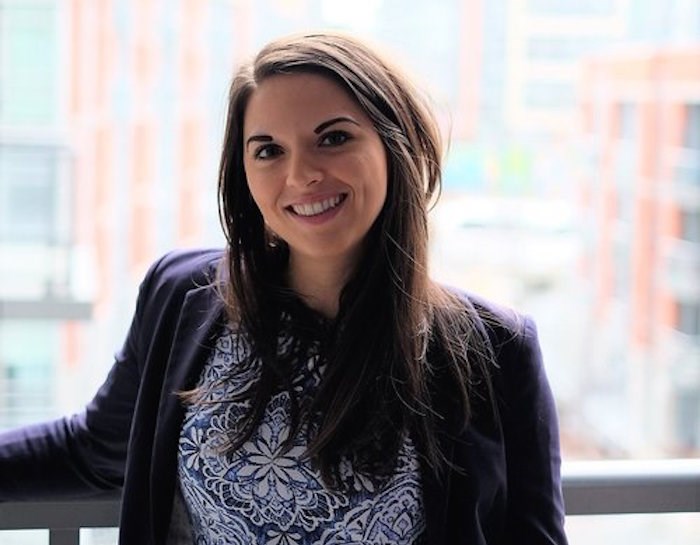 Jeboah Miranda is a Keynote Speaker offering virtual keynotes on Mental Toughness (evidence-based coping skills), SMB Branding and SMB Digital Marketing. She runs the Jeboah Miranda Foundation, which focuses on helping women affected by suicide to get a univeristy education and to learn how to manage their stress and anxiety, and she hosts In Her Blazer podcast for women looking to discuss all things female and all things business - in a very vulnerable way.

LETTER: B.C. 'overdose app' puts the power in the hands of those who opt to use drugs
Jun 24, 2020 2:08 PM
Comments
We welcome your feedback and encourage you to share your thoughts. We ask that you be respectful of others and their points of view, refrain from personal attacks and stay on topic. To learn about our commenting policies and how we moderate, please read our Community Guidelines.