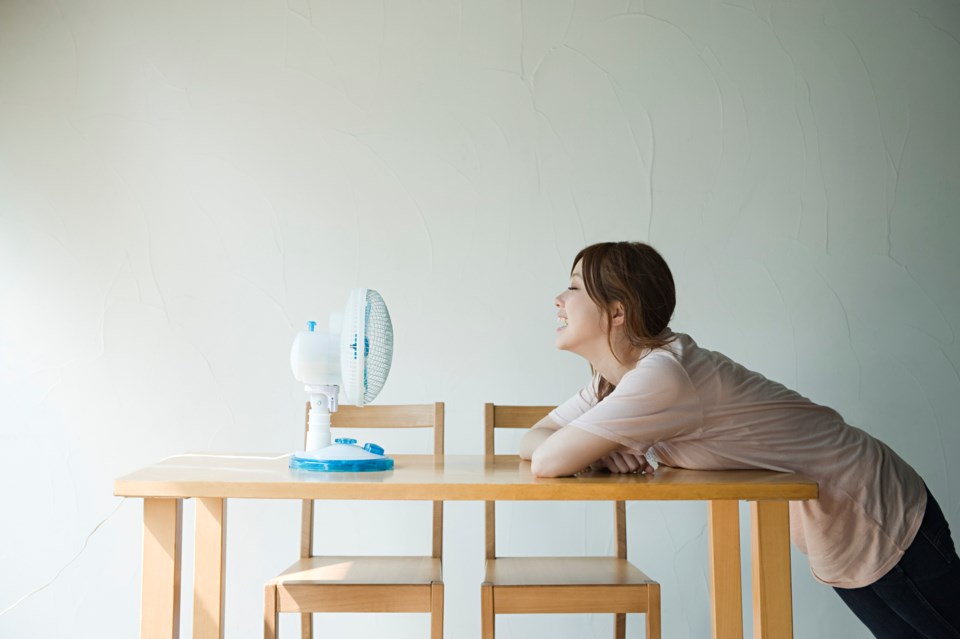 Should the B.C. government have done more to prepare the population for this summer's unprecedented heat wave?getty images

One of the most important reviews in recent memory is being carried out by B.C. Chief Coroner Lisa Lapointe, who is investigating how and why so many people – literally hundreds – died in the middle of that extraordinary heat wave we just came through.

She and her team, which will include the B.C. Centre for Disease Control, will examine and analyze the circumstances surrounding each death, which could number more than 500.

The lessons learned from her investigation could shape all kinds of public policy, and it may do so over a relatively short period.

For example, will the evidence show that many people died indoors, in the mistaken belief they were beating the heat by throwing the windows open? All that may have done is to let even hotter outdoor air inside.

A finding like this may lead to a reform of building code regulations when it comes to things like requiring air conditioning or internal cooling mechanisms as part of any new construction in some regions.

Air conditioned homes are relatively few in British Columbia, but that may have to change going forward, especially as few scientists think the heat wave was a “freak” event.

The ages of heat victims will also draw considerable interest. Were they primarily older people living alone? On the other hand, did seemingly healthy people of a younger age succumb as well?

Heatstroke can affect any age group. Moreover, because so few of us had experience dealing with such high temperatures, some people may have been unaware of the danger 40-degree temperatures posed to their bodies.

It may well turn out that relatively few deaths occurred in long-term care homes. If that is indeed the case, it will likely be because such facilities have staff who can ensure residents are kept safe through cooling-down measures.

However, people living alone may have been the most vulnerable, with no one to check in on them as their places of residence literally became danger zones.

Lapointe’s findings may shine on a light on a critical question: what role did communications – or perhaps, the lack of communications – play in this disaster. Was enough done to educate and inform the public about the dangers such high heat can pose?

For example, Environment Canada issued an extreme heat warning, but how many understood the implications of such a warning? After all, British Columbians are used to warnings about extreme windstorms, and rain and snowfall and generally know how to cope in such situations.

But 40 degree heat? That’s a different matter altogether and it is an unanswered question whether the government should have taken more steps to ensure the population knew what was coming.

There is no set timeline for Lapointe’ s investigation that I’m aware of so we shall likely have to wait at least a few weeks to see what her team uncovers.

The results will hopefully lead to changes that will prevent a high number of deaths from occurring the next time we find ourselves under a menacing heat dome.

The NDP government has received high marks for its handling of the COVID-19 pandemic. The jury is still out, however, on how it handled not only the deadly heat wave but also the other crisis intrinsically linked to it: the ongoing wildfire season.