Opinion: Naked MP story is about all of us, not him

The issue is not his gaffe. It is that someone thought it appropriate to screenshot him naked and leak that photo.
Apr 22, 2021 6:07 AM By: Jennifer Thuncher 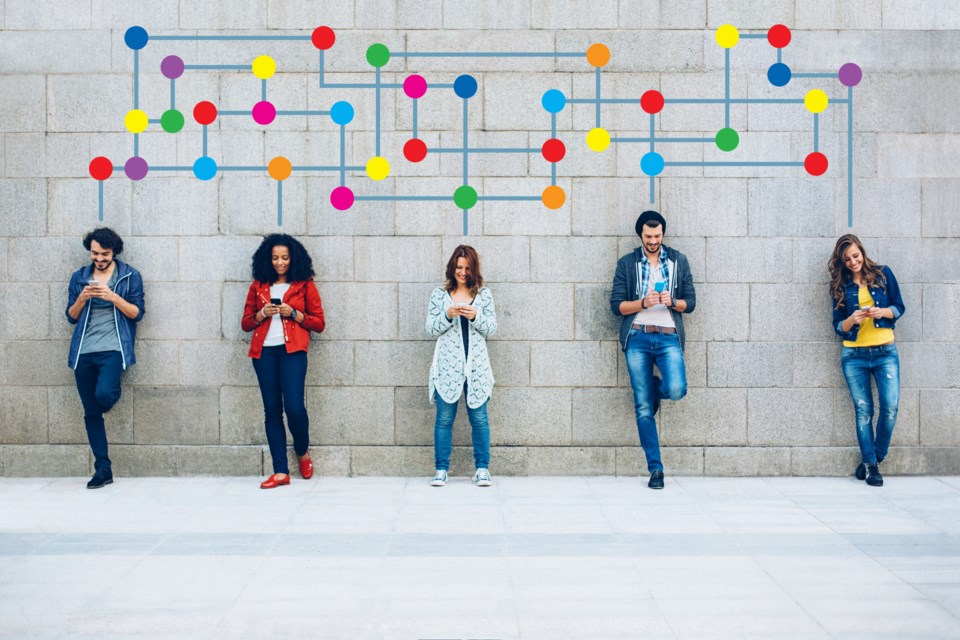 Our world has gone almost fully online, but have our manners and ethics? pixelfit/Getty Images
Last week, Liberal Quebec MP William Amos was inadvertently caught in the buff on camera while changing out of his jogging clothes in his office.

His computer’s camera was on and broadcasting during an internal parliamentary feed of virtual proceedings in the House of Commons.

When he realized what had happened, he apologized.

The issue is not his gaffe. It is that someone thought it appropriate to screenshot him naked and leak that photo.

Amos says this leak is about the nasty nature of politics today.

“It says if there’s partisan gain to be achieved, then anything goes and that’s not acceptable,” Amos said in an interview with The Canadian Press.

Sea to Sky MP Patrick Weiler, who considers Amos a friend and mentor,  told The Chief he was shocked by the leak. The incident is being investigated and may be illegal, he said.

Weiler said politicians are reminded often by the Speaker that photos are not to be shared.

“It is very disturbing when things get personal like that,” he said. “I don’t think politics should ever be personal. I think it should be a battle of ideas and I like to think I have those personal relationships with colleagues to prevent those personal attacks but to see something like that, that is very mean-spirited, is very concerning.”

Weiler said Amos is a tough person and has weathered this embarrassment better than most, but this kind of thing doesn’t endear one to a career in politics.

(Before keyboard warriors come for me for backing this politician — it matters not which political stripe leaked the photo. I don’t care.

As a journalist, I choose not to vote in elections to avoid being — or being perceived as — biased. I have no dog in this fight.)

Weiler also made the valid point that female politicians from Squamish Mayor Karen Elliott on up to Parliament, are viciously attacked online.

And what Canada needs more of, he said, is more female politicians.

The truth is this leak is about all of us and how we behave in the digital realm.

“What does that tell our children and what does it tell society about the nature of proper behaviour in a digital society?” Amos asked in The Canadian Press interview.

The pandemic has — er — exposed us all to a degree of technological saturation that our lizard brains aren’t ready for, it seems.

“But the media picked up the naked MP story; they are guilty too,” some may say.

I hear that but disagree. The media reflects society back at itself, like a mirror. Often readers don’t like what they see, but that is not the messengers’ fault.

Ideally, from this story, there’s discussion in political circles, around the boardroom and dinner tables, or their Zoom equivalents, about what is acceptable and what is not.

Weiler says his rule of thumb is he tries not to say or do anything he wouldn’t in front of his parents or that he wouldn’t want his kids to see.

That is a start.

Hopefully, we will evolve some etiquette worthy of civilized society because we clearly are not there yet.