Opinion: Police drone use could have been a 'training flight' 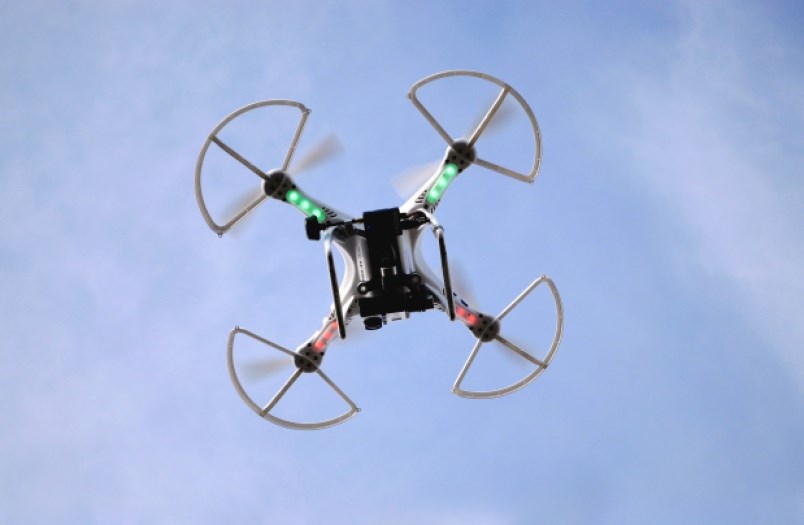 At 1:00 p.m. on Wednesday, July 14, a VPD drone was deployed from the roof of the VPD building off Cambie and hovered over the street, flew northwest, then came back and hovered again, eventually landing back on the building.

According to the VPD's representative Tania Visintin, the reason their drone was deployed was that "It was a training flight. Pilots are required to do a certain amount of hours a week to stay current."

It's entirely plausible that this is the case. On paper, the VPD says that their drones are never used for surveillance, but are deployed for "investigation of motor vehicle collisions, crime scene analysis and reconstruction, search and rescue, and analysis of a disaster zone after a disaster or major event".

NOTE: In a previous version of this article I erroneously noted that the drone flight mentioned coincided with a protest in the same area, which was incorrect. The protest occurred at the Cordova and Main St station, not Cambie St. We apologize to the VPD and to our readers for this error.