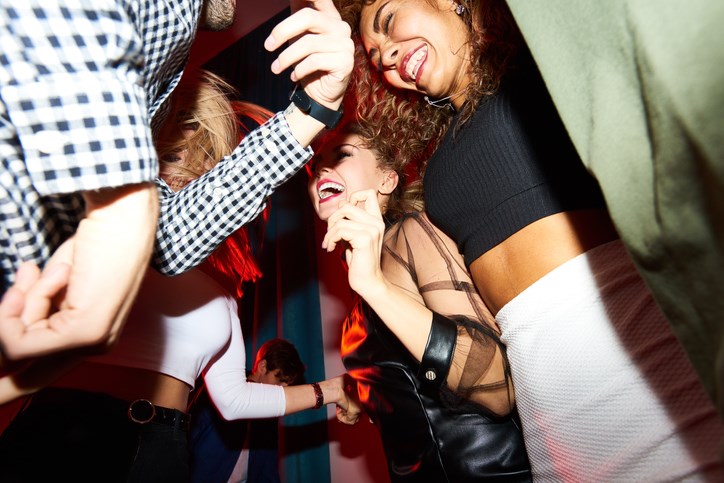 A report released by the U.S. state of Washington, however, suggests the COVID-19 pendulum may be about to swing back towards older folks.

I keep a close watch on what is going on in Washington when it comes to COVID-19. It was one of the first jurisdictions to report younger people were showing up with the virus in steadily increasing numbers. That piqued my curiosity about B.C.’s demographics for COVID-19.

There is no doubt that, over the past few months, the virus has shifted in terms of which age groups are contracting the virus the most.

For the first few months of the pandemic, those under 40 made up only about 25% of the cases in B.C. That number began to rise steadily and now that age group accounts of about 65% of the daily cases reported.

And now that we are well into summer, the numbers are almost soaring for one particular age cohort: those aged 20-29.

Public health officials have attributed that huge spike in part to the 20-29 age group’s greater participation in such events as indoor parties, where the virus can spread quickly.

Indeed, dozens of people have contracted the virus because they attended two recent house parties in Metro Vancouver.

In addition, more than 400 people have had to self-quarantine because they were exposed to the virus by party attendees.

Both Health Minister Adrian Dix and provincial health officer Dr. Bonnie Henry are imploring people not to engage in this socially reckless and unhealthy behaviour. It appears they are having trouble being heard by the people who need to listen the most.

But now comes word from Washington that the number of cases involving people under 40 is “flat or decreasing” and that the virus has shifted yet again: back to rising infections of older people.

Health officials have not pinpointed the reason for this shift, but one reason could be that younger people (who are more socially active) are exposing older people to the virus.

The implications of this can be dire, since older people are more at risk of needing hospitalization or of dying from the virus.

Will this shift also occur in B.C.? It may or it may not, but a review of how COVID-19 has affected older people in B.C. is a reminder that if such a shift does occur the numbers of hospitalizations, ICU cases and deaths could begin to climb again.

For now, as those irresponsible indoor parties likely continue through the summer, our pandemic will remain a younger person’s one for a while yet.

However, if the pendulum does indeed swing back to the older demographic, watch for B.C.’s hospitalization numbers to rise.

Note: All figures current at time of publication