Opinion: Reforming the Police Act is an opportunity to prioritize violence against women

"All too often, women are mistreated by the system meant to promote public safety"
Jul 21, 2021 3:01 PM By: Laurel McBride, Vancouver Rape Relief and Women’s Shelter 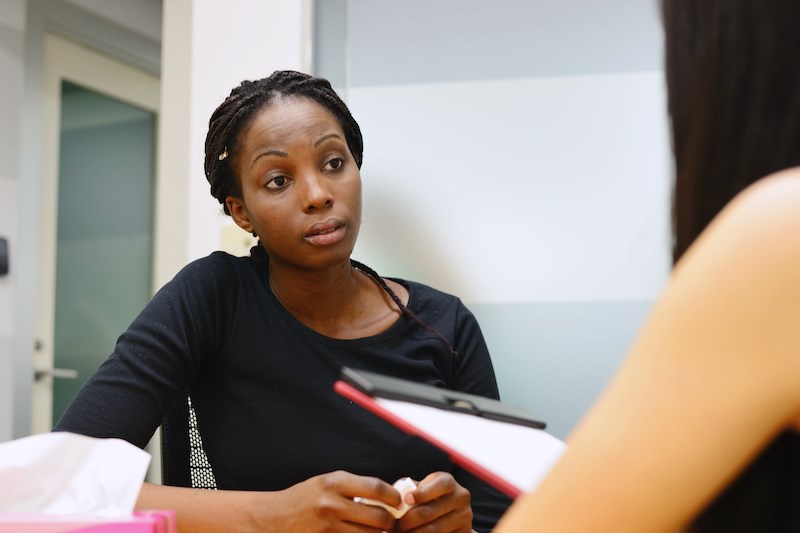 The British Columbia Special Committee on Reforming the Police Act has just finished its first stage of consultation and is set to meet in the upcoming weeks with individuals and organizations to discuss their input.

We know from our front line work that for women who’ve been attacked by their husbands, lovers, fathers, employers, coworkers, acquaintances, a pimp or a john (sex buyer), there is no guarantee that she will receive an adequate response from the police when reporting the attack. In particular, if she is Indigenous, a woman of colour, poor, disabled or struggling with mental health or addiction. All too often, women are mistreated by the system meant to promote public safety, which presumably includes their safety, while the men who perpetrated the violence against them are not held to account. We hear from women on our crisis line time and time again, that they know that their attackers have assaulted other women or that they fear he will. The women who call us want to report violent men’s behaviours because they want to protect other women.

Alas, even with us, feminist advocates on their side, the vast majority of women will be failed by the criminal justice system. The most recent data available from 2019 shows that in BC, although the number of sexual assaults reported to police rose, charges laid against the perpetrators, actually decreased.

Given that the Special Committee’s terms of reference include complex social issues and systemic racism, they must take seriously the prevalence of poverty, which disproportionately impacts Indigenous, Black and racialized communities, and this troubled relationship to policing.

There are many in this province who are over-policed and under-protected by police. When women who are experiencing homelessness, who are in the sex trade, who are Indigenous, Black or otherwise racialized, women who have a mental illness or who struggle with addiction, seek assistance after an attack (or for other reasons), they often report to us that they were dismissed at the initial report or later on when the investigating officer fails to mount a serious investigation.

This refusal on the part of the police to take substantial action on violence against women is one of political will, set by those in leadership of the police departments and boards. This is a problem that cannot be remedied through the distribution of more funds. Rather, it requires a complete reorganization of priorities. Earlier this year, an operation cracking down on shoplifting in Vancouver saw that in a four-week period police responded to “250 alleged shoplifting incidents leading to 130 arrests and 268 recommended criminal charges.” Comparatively, in 2018 only 128 charges of sexual assault were recommended by the Vancouver Police

Department from the 636 cases that were reported and classed founded for that year. We know that much more can be done to hold men accountable for their violence.

We call on police departments across the province to prioritize cases of male violence against women by taking the following actions: