Opinion: 'Sugar Daddy' is a new term for the same old oppression

Men’s actions, and narcissistic sexual desires, are protected by the structure of patriarchy
Mar 8, 2021 2:42 PM By: Trisha Baptie 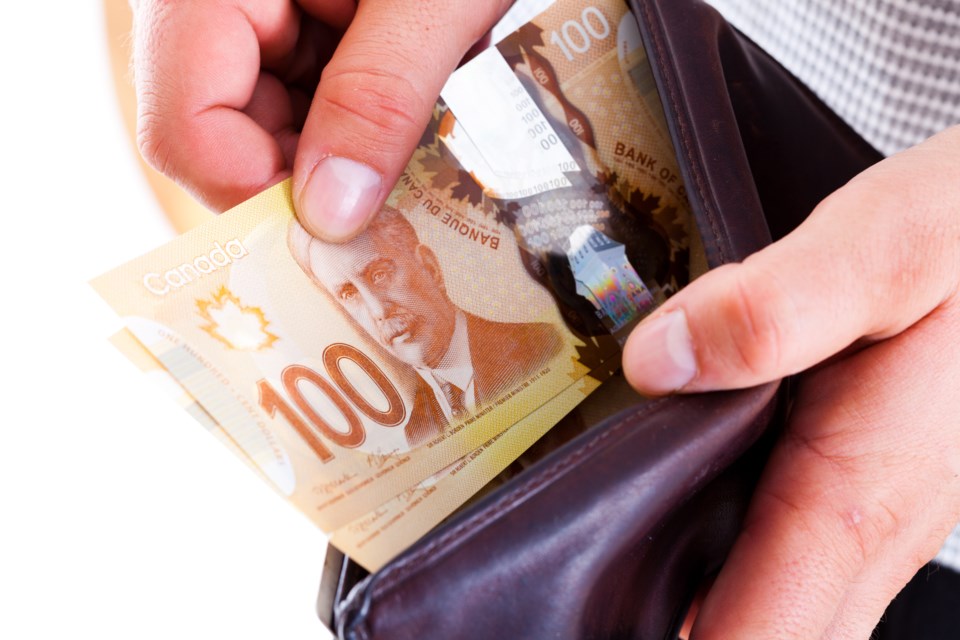 Recent articles published by Vancouver is Awesome have shown a company that connects sugar daddy “arrangements” describing them as "mutually beneficial relationships" and a way to fund student fees.

“Harlot,” “lady of the night”, “call girl”, “street walker”, “working girl”… through history the terms have changed but the reality of these women remains the same.  The men? Johns, customers, sugar daddies - all rather innocuous titles which are misnomers considering that men do the lion’s share of physical assaults, rapes and murders of those very women with the stigmatizing names. Please note, it is never the names that harm us, it is the men.

Every generation seems to come up with new euphemisms for one of the oldest forms of gender-based oppression and the terms this generation seems to have adopted are “sugar babies” and “sugar daddies,” as if these very quaint terms can undo the reality of prostitution, buying sex.

Prostitution consists of two very unequal halves. One half is selling sex; predominantly women and girls who usually are in some way lacking basic necessities in their lives, have dependants, or struggle with mental health or addictions. The other half is the men (over 90% of those who buy sex are men) who use their social power and money to demand sexual subordination of those vulnerable girls and women by exploiting their financial situations. Men’s actions, and narcissistic sexual desires, are protected by the structure of patriarchy.

The narrative happening today with sugar babies declaring “I’m choosing it” and “I’m empowered by it” are the same arguments that many of my friends and I parroted back when we were called “hos.” There are arguments for both sides of prostitution and the sex industry has been working fastidiously to sanitize itself in order to entice new players. With that said, cracks in the façade are beginning to show. Just recently, Pornhub’s parent company, MindGeek, had to testify before the House of Commons Standing Committee on Access to Information, Privacy and Ethics for hosting rape, child abuse, and trafficking content on their website.

If prostitution, or any part of the sex industry, is such a benign activity then why is human trafficking so rampant? Why do we have hotlines and ads warning individuals about this exploitation? Why do women and girls’ lives seem so chewed up when they leave? Why don’t we discuss the after-effects of the sex industry? Are women becoming millionaires? Are women in peak mental condition?

What is never discussed is that you can never undo that first paid sex act that you perform, and it will affect you. The smell of the men haunts you. The money will never last, or come in as quickly as it does the first time. Inevitably, at some point you will have to renegotiate what you will and won’t do. You carry what you’ve done with you and the memories can catch you off guard. As a survivor who knows many other survivors, I say all this with confidence.

Yes, I hear you… not all johns. So, how are we to know which man? They don’t look like monsters, they look like your cousin, uncle, brother, or husband. In that room what made us flinch, was men. It was men who beat, robbed, raped and killed my friends and I. It was men’s actions that made our lives unsafe. It was never the social stigma, or people’s opinions of the sex industry, that assaulted us.

There is counselling, therapy, and support groups to help women and girls when they leave prostitution but why don’t we stop the abuse in the first place? What if we assisted kids in care, those from tumultuous households, those who struggle with their mental health or who just don’t fit in, before the sex industry get them? What if we provided a livable income and universal childcare so everyone can be housed and fed and single moms don’t struggle? What if we used our current laws that decriminalize those being sold but criminalize the act of buying sex to interfere with this type of abuse? We could say to the men who use their money to demand sexual compliance that there will be consequences.

Women should not have to supply men with orgasms as a means to economic survival. We as a society can, and must, provide women with what they need.