The Vancouver Police Department should not only explain Judge Romilly’s wrongful arrest to the public, but they should also apologize to the public
May 17, 2021 7:33 AM By: Mo Amir 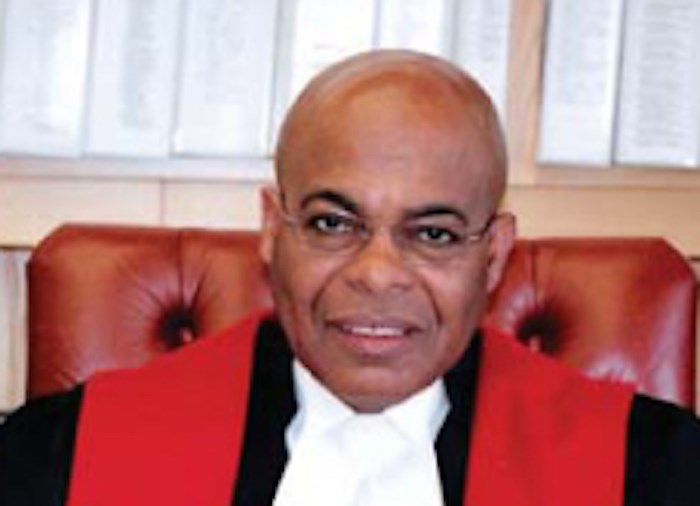 We all make mistakes. But when you hold a position of public power, mistakes are accountable to the public.

On the morning of May 14, the Vancouver Police Department received several calls about a man harassing and assaulting pedestrians in English Bay.

The suspect was described as a dark-skinned man in his forties.

In their pursuit of the suspect, four Vancouver Police officers surrounded and handcuffed a retired B.C. Supreme Court judge, Selwyn Romilly, who was on his daily walk on the seawall.

Vancouver Police later claimed that Romilly had “matched the description” of the suspect.

Selwyn Romilly is eighty-one years old, basically twice the age of the suspect’s description given to police. Although, he is a Black man.

“Given the violent nature” of the reported incident, Vancouver Police claimed that Romilly was handcuffed for “officer safety”. This is despite the fact that Romilly was unarmed and cooperative. Again, there were four police officers and Selwyn Romilly is eighty-one years old.

Romilly’s arrest was momentary but given the obvious discrepancy between Romilly’s age and the described age of the suspect, the racial element of this error is hard to overlook. Although, the Vancouver Police has, so far, chosen to ignore it.

This isn’t surprising. After all, last year, Vancouver Police Chief Adam Palmer said that the suggestion of systemic racism in Canadian policing is “offensive” and Deputy Chief Howard Chow agreed that systemic racism is not pervasive in his organization.

In a statement, the Vancouver Police said they offered an explanation and an apology to Romilly. They also advised Romilly on filing a complaint, which he later said he would not pursue.

Nevertheless, the Vancouver Police Department needs to provide a better explanation — and an apology, for that matter — to the general public. Even if blunt racial profiling is not why Romilly was arrested and if, as Chief Palmer claims, systemic racism does not exist within the Department, then the public is still owed accountability for this egregious mistake.

Otherwise, the assumption is that the police just handcuffed the first Black man who they encountered in the area. Presumably, an eighty-one-year-old white man would not have been subjected to this treatment. Romilly, himself, has said as much.

As such, this incident cannot be treated like a private matter given how deeply concerning it is for many communities.

Vancouver Mayor Kennedy Stewart correctly conceded that incidents like these are “a very damaging experience” to Indigenous, Black, and Person of Colour communities. It erodes confidence in the police.

Furthermore, the lack of a proper communications response suggests to the public that the police are not interested in examining issues around racism. Worse, it may even signal that these types of incidents happen all the time — a fear embedded within many racialized communities.

In fulfilling their public trust — as per their mission statement — the Vancouver Police Department owes all of us, especially the Black community, an apology.