While the pattern of conduct, numerous expense reports, and questionable expense receipts are difficult to argue with, the reality is that the manner in which the evidence was obtained is, as told through the Report, likely an area that will cause weaknesses in the prosecution.
0
Jan 28, 2019 4:18 PM By: Kyla Lee

As a criminal defence lawyer, the worst thing you can have in your client’s case is a substantial volume of reliable, incontrovertible evidence against your client that is undoubtedly admissible at trial. Video recordings, audio recordings, and accounting records are often very difficult to argue against, as generally they speak for themselves. 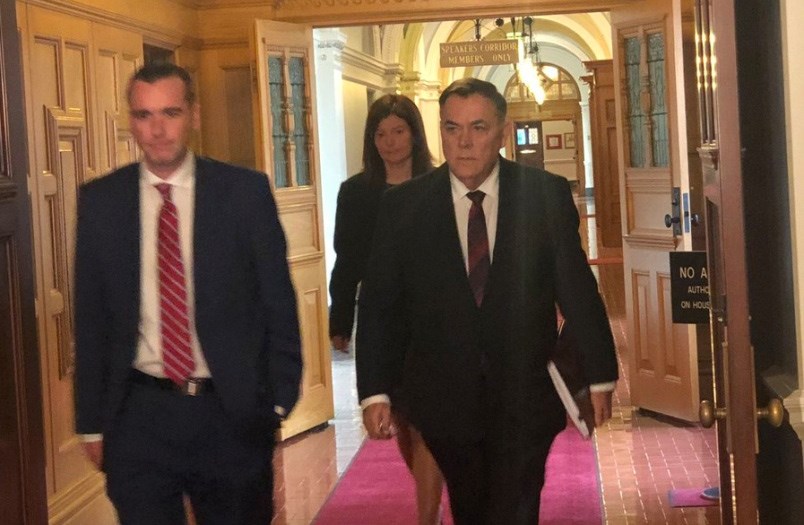 So what is left for a lawyer to attack in defence of their client? When the evidence itself is strong, often defence counsel will look to expose weaknesses in the methods of gathering and preserving evidence. If the evidence was not collected, handled, or preserved properly then its reliability may be suspect even though the face of it may appear to show nothing but guilt.

I thought about that extensively when Speaker Darryl Plecas released his Report into the B.C. Legislature scandal. The moment the Report was published online, I read through the document cover to cover. I read the tweets from reporters and members of the public. And in the end I came away as Plecas had promised, sickened and feeling like I was going to throw up.

But as the next few days went by, I took off my taxpayer hat and put on my defence lawyer hat. I tried to think about this from the other side, in order to get a more objective understanding of the situation. And as I did so, I determined that the conduct of this investigation may have resulted in a strong defence for the Sergeant-at-Arms and former Clerk.

Granted, there are still many unknowns. For example, whether the subject of this Report is also the subject of the RCMP investigation is unclear. However, the wood splitter that was returned by the Clerk to the BC Legislature was subsequently seized by the RCMP. The trailer for the wood splitter then showed up mysteriously in the night on government property. These clues hint that there may be a connection between the Report and the criminal investigation that is underway.

Besides, having read the Report, some of the allegations contained therein are, if true, likely within the realm of criminal fraud, breach of trust, and theft charges.

While the pattern of conduct, numerous expense reports, and questionable expense receipts are difficult to argue with, the reality is that the manner in which the evidence was obtained is, as told through the Report, likely an area that will cause weaknesses in the prosecution.

As defence counsel, the best thing one can hope for in a case like this is where the star witness for the prosecution has given numerous statements to the media, publicly, or to the police about their observations. Each statement is an opportunity to cross-examine and expose inconsistencies in their version of events. And in a criminal trial, prior inconsistencies are like threads: tug at enough of them and the entire fabric will begin to unravel.

Since the announcement of the investigation, and the perp walk out of the Legislature, Speaker Plecas has given so many statements about his investigation that it is difficult to keep track of them all. I suspect the defence lawyers for Craig James and Gary Lenz are doing a good job of keeping track. 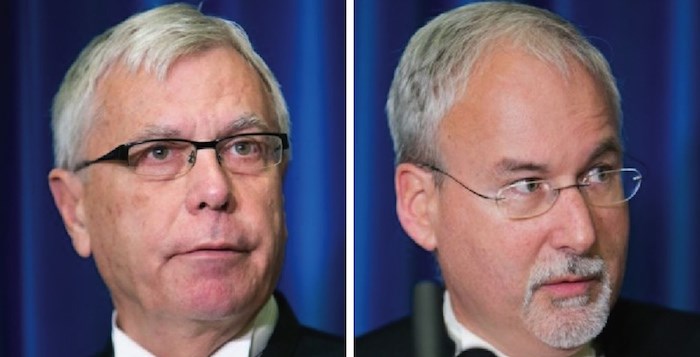 And at first Plecas sounds like a rightfully incensed guardian of taxpayer funds, looking to expose corruption and wasteful government spending in the highest offices of the BC Government. A hero, perhaps.

But tug at the threads a little.

In the Report, the Speaker suggests that he first became alive to the issue of Craig James’s potential misdeeds after a tip from Gary Lenz that James was too close to the Liberal party. His travel arrangements and meetings seem to support a strong connection to the Liberal party. But it was this allegation of partisanship toward the Liberals that caught the attention of the Speaker.

A defence lawyer with these facts may suggest that the Speaker had an axe to grind after being kicked out of the party. Or that there was some sort of internal discord prior to his decision to accept the Speaker role that caused him to become distrustful or resentful of the Liberal government.

Then there is the nature of the investigation.

Rather than conduct the investigation in a more broad fashion, focussing generally on spending at the BC Legislature, the Speaker singled out two individuals: Craig and Lenz. Although there is a mention in the Report of an MLA with questionable travel expenses, Plecas did not follow up on that, other than to ask Lenz – the subject of his investigation – to look into it.

Does it not seem curious to involve a suspect in the investigation of himself and others? A good defence lawyer would make it seem highly questionable.

A friend, it turns out, with a storied employment history.

Is this the most reliable person that Plecas could find to conduct the investigation? According to him, he did not know who to trust. However, it does not appear that he took any steps to determine whether he could trust anyone else. So, a good defence lawyer may argue, that justification should be afforded little weight. After all, if you cannot trust anyone in house and you believe a crime is being committed, the involvement of the police is not out of the question.

In fact, the lack of involvement of the police overall is concerning. Rather than report the first findings of suspected fraud, like the retirement payout, to the appropriate authorities the Speaker instead spent eighteen months going on lavish trips and living the high life. Or so the defence will likely argue. It looks a lot like a homemade Mr. Big sting operation, which have been criticized by the Courts and the media for leading to unreliable evidence and confessions. And the defence narrative will say that all the while Plecas got to enjoy the high life that went along with the investigation.

It is far too early to predict how any of this well end up. But for any of it to end up resulting in solid criminal prosecutions against alleged wrongdoers, Plecas needs to stop giving interviews and step away from his moment in the sun. At this point, every statement he makes about his observations, activities, and motivation is just potential fodder for the defence.

If the allegations in the Report are true, as taxpayers we all need to see this case succeed in court.