Shutterstock It seems as though the provincial government may be introducing a drug-impaired driving scheme in the near future.
Kyla Lee Apr 9, 2018 12:41 PM 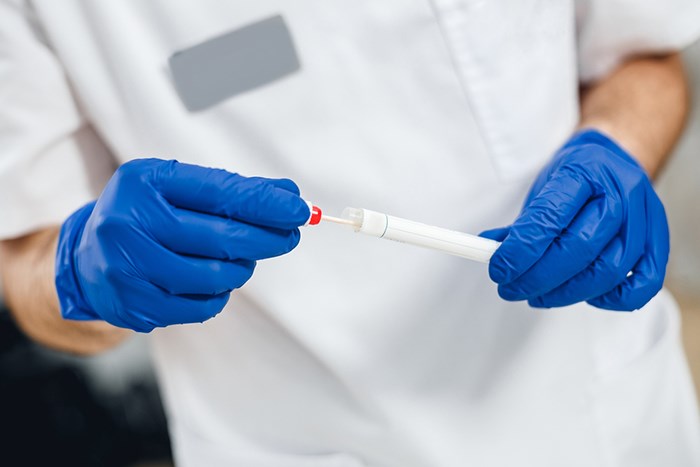 It seems as though the provincial government may be introducing a drug-impaired driving scheme in the near future. When this happens, it is likely that the government will seek to rely on the results of roadside oral fluid samples taken from drivers to detect the presence of drugs.

This approach will not work.

Saliva testing is predicated on a fundamental misconception about marijuana, that being that marijuana behaves in the body the same as alcohol. Even the Federal Government admits (http://www.gazette.gc.ca/rp-pr/p1/2017/2017-10-14/html/reg1-eng.html) that marijuana and alcohol are not the same, and that blood drug concentrations are not an effective way to determine impairment.

“It should be noted that THC is a more complex molecule than alcohol and the science is unable to provide general guidance to drivers about how much cannabis can be consumed before it is unsafe to drive or before the proposed levels would be exceeded. It is equally challenging to provide general advice as to how long a driver should wait to drive after consuming cannabis. In this context, the safest approach for anyone who chooses to consume cannabis is to not mix their consumption with driving.”

Of course, they’re still forging ahead with blood drug concentration limits, having passed Bill C-46 which is now before the Senate.

But I would have expected better from our provincial NDP government, who were so critical while in opposition of the BC Liberal government and their bad policy and bad laws. Not so, apparently, as Solicitor General Mike Farnworth hints at the possibility of drug-impaired driving legislation being predicated on saliva testing.

Even our Supreme Court has already shown a real reluctance to punish people on the basis of a THC concentration by finding that a particular level of THC in the blood means that a person is impaired. Rather than pay attention to foreshadowing from the court in relation to what will happen should people be punished on the basis of a blood drug concentration, the Government appears willing to forge ahead with bad law.

As Farnworth is quoted as saying, “it will keep the lawyers busy.”.

The science behind this method of testing is not there. Although the Canadian Society of Forensic Sciences found that saliva testing was reliable at identifying particular categories of drugs, the false positive rate for samples was as high as 7%. The study cautions against doing exactly what the provincial government is now trying to do, specifically stating “evidence of impairment consistent with the category of drug used will still be required in many cases to support impaired driving charges” and recommends that they only be used for short term sanctions.

Essentially, while the devices can show the presence of drugs in the body, they cannot detect impairment by those drugs. The study was flawed, in the sense that participants who were tested were known or suspected to have used drugs in the preceding few hours, when the impairing effects were more likely to still be present. But what of the fact that THC can remain in the body for weeks after it has been ingested, with no impairment at all?

Nevertheless, the NDP Government appears willing to ignore science in favour of unjustly punishing drivers for having drugs in their system, regardless of impairment.

With an operating temperature range of about ten to twenty degrees, these just are not feasible for use in British Columbia.

Saliva testing for marijuana impaired driving will not work. It will only result in innocent individuals being wrongfully punished. Science tells us this will happen 7% of the time just on the basis of margin of error alone. Factoring in the other problems, such as temperature ranges and THC stores in the body, this suggestion is poorly-thought-out and destined to be overturned in court.