This iconic restaurant on Burnaby Mountain is closing after 34 years 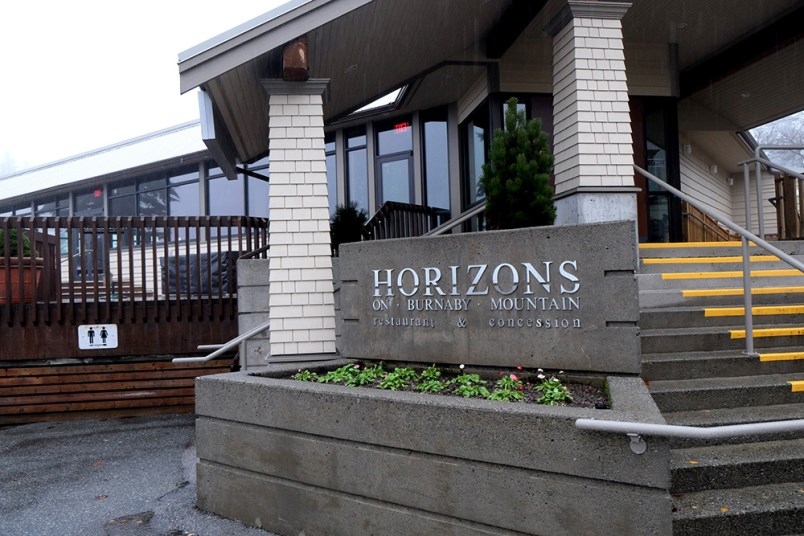 Horizons on Burnaby Mountain will be shutting down at the end of February. Photograph By Larry Wright

I’m still digesting the terrible news that one of my favourite places to dine is closing its doors forever.

Horizons on Burnaby Mountain will be shutting down at the end of February, according to one of the managers I spoke with on the phone.

I heard about this from a friend who had their May event cancelled because Horizons was closing.

So I called up and was told that the owners and the City of Burnaby had been working to have the lease renewed, but couldn’t reach an agreement.

I contacted the city about the situation and what will happen to this property, but haven’t heard back yet. We'll share an update if and when one is provided.

I’m sure some other restaurant group will take over the property because it’s a magnet for patrons.

The views are incredible, either from inside the restaurant or from the patio. To the west, you can see Burrard Inlet, Downtown Vancouver and then southwest all the way to the ocean. From an inside table facing east, you can see the spectacular rose garden that is stunning when in full bloom.

I’m really upset about this. I’ve been going to this spot to eat since I was a kid in the 1970s and it was the Owl and the Oarsman.

Horizons took over in 1986 and have been serving up fresh West Coast seafood ever since.

Sure, it’s a bit of a tourist trap, but for good reason. The views are just breathtaking.

If you can get a table on the patio when the weather is nice, I don’t think there is another restaurant that I prefer to relax at while eating a meal.

I’ve celebrated many special occasions there with friends and family. It’s the end of an era, but likely the start of a new one. I’ll keep you posted if I hear from the city about future plans.