OPINION: Vancouver Park Board could have legalized drinking in parks this year

We may not see legal alcohol consumption on our beaches and in our parks for another year
Aug 9, 2020 4:29 PM By: Mo Amir 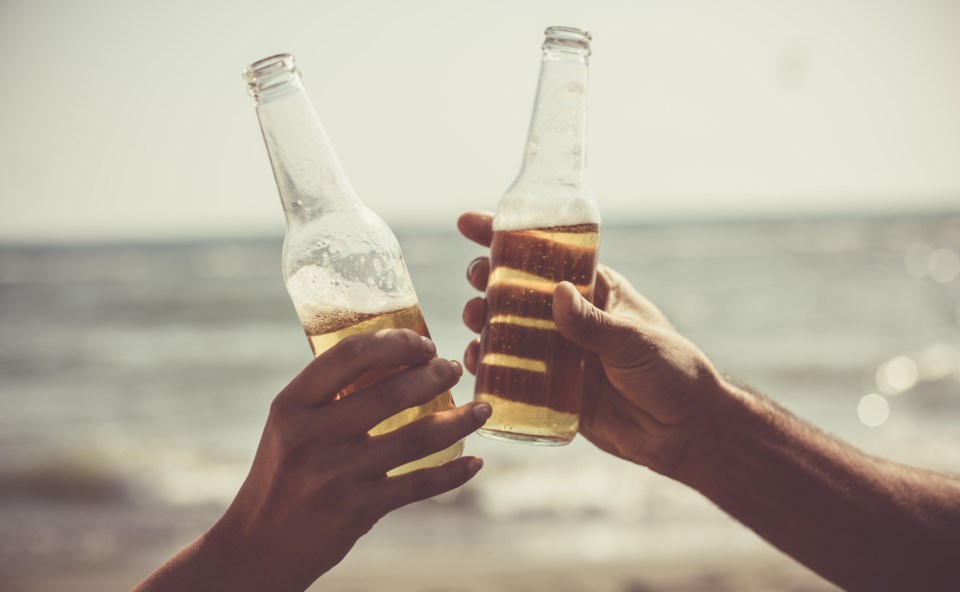 If not for a Vancouver Park Board decision last month, Vancouver parks and beaches could have had designated areas for responsible alcohol consumption by now.

Although physical distancing protocols have prompted the cities of North Vancouver and Port Coquitlam to designate public drinking areas in specific park sites, alcohol is still very much prohibited in Vancouver’s public parks.

The crux of the issue is that the Vancouver Park Board has authority over Vancouver parks and beaches. Under the BC Liquor Control and Licensing Act, “municipalities” and “regional districts” can designate public zones for alcohol consumption. Unfortunately, Vancouver Park Board is neither a municipality nor a regional district as per provincial law, thus confining Park Board’s executive authority over liquor control to a sort of legal purgatory.

This is why Vancouver City Council was able to approve four, non-park outdoor plazas to allow alcohol consumption, while the Vancouver Park Board is unable to authorize similar designated zones at parks and beaches.

In the interim, the BC Attorney General’s office offered a “second solution”: With Park Board’s permission, the BC government could temporarily assume regulatory authority of Vancouver’s parks and beaches. The Province would then implement the instructions of the Park Board “wherever possible” until such time the necessary amendment to the BC Liquor Control and Licensing Act is passed.

In a July 27 Committee Meeting, the Vancouver Park Board unanimously rejected this recommendation.

“I personally felt that relaying our authority (by ceding regulatory power, even just temporarily) over concerned parks and beaches was too much, too slippery a slope,” says Park Board Commissioner, Dave Demers on the decision.

This outcome surprised Attorney General David Eby. In the July 30 letter to Vancouver Park Board, Eby emphasized that by only pursuing the BC Liquor Control Act amendment and not temporarily ceding regulatory authority to the Province, Park Board would effectively “not allow public consumption of liquor in designated Vancouver parks this summer.”

Ultimately, Eby offered a “hybrid approach” to allow the public to consume liquor in designated Vancouver parks. The long-term solution was, as Park Board has pursued, a statutory amendment to the BC Liquor Act, which Eby clearly stated will take “at least a year” to complete. The short-term solution was, as Park Board rejected, a temporary transfer of authority that would have seen Vancouver park and beach space designated for alcohol consumption this summer.

Instead of pursuing both solutions, as Eby recommended, Park Board opted only to pursue the long-term fix. This decision effectively deprived Vancouver the ability to legally permit responsible alcohol consumption at all parks and beaches this summer.

As it stands, the gist of why public drinking is not permissible in Vancouver parks remains embedded in the language of the BC Liquor Control and Licensing Act.

But, despite the best efforts of BC Attorney General David Eby to find an expedient, short-term solution, Vancouver Park Board decided to reject the interim measure that would have allowed responsible alcohol consumption in the city’s parks and beaches.

Mo Amir is the host and producer of the podcast, This is VANCOLOUR, available on Apple Podcasts, Spotify, Google Podcasts, and on the web at thisisvancolour.com 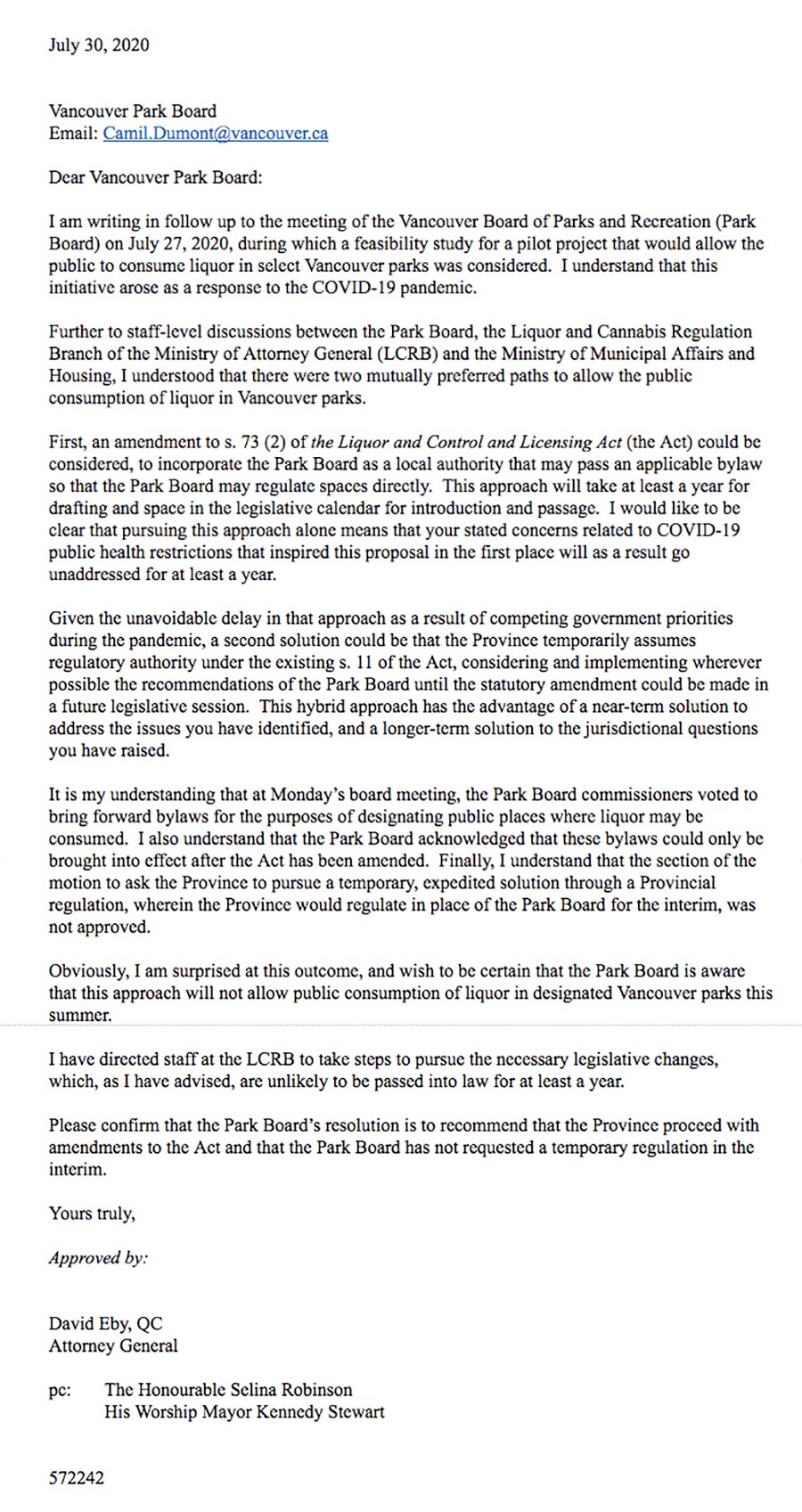