OPINION: Vancouver might be about to ban fireworks, sucking life out of the city

This week Vancouver City Council listened to speakers to a motion that will eliminate future fireworks celebrations in backyards (and front yards, and schoolyards) across Vancouver.

This week Vancouver City Council listened to speakers to a motion that will eliminate future fireworks celebrations in backyards (and front yards, and schoolyards) across Vancouver.

Green Party Councillor Pete Fry presented the motion which you can view HERE. If it passes it'll make it so that you'll no longer be able to purchase or ignite fireworks on your property - or anywhere in the City - by the year 2021.

While fireworks are a Halloween staple in this city, so is it a tradition that people will complain about them or go even further and try to get them banned.

Last year PETA called on the City to work on a ban due to the trauma they present to many local pets, as well as the discomfort of veterans and other sufferers of PTSD. 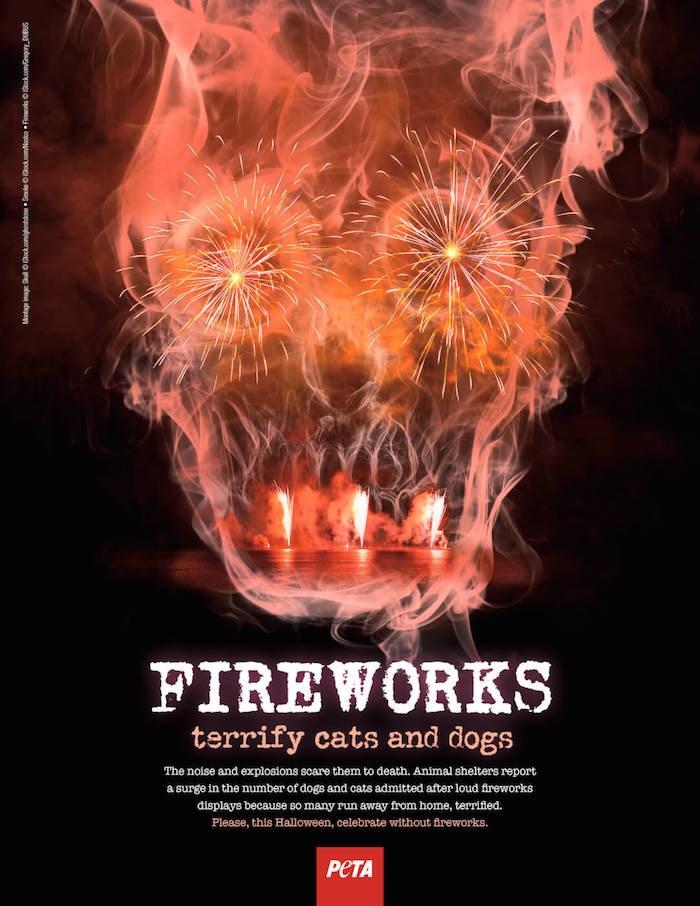 Fry's motion notes pets, PTSD sufferers and the environment are impacted the most when citizens are allowed to purchase and ignite fireworks with the city limits.

Vancouver Fire and Rescue Services crunched the numbers of "fire loss" every year for the past twelve Halloweens due to fireworks, and apparently the average is $379,000 per year.

That annual average is what the motion calls "compiled damages and cost", and I've reached out to VFRS for clarification on exactly what that means.

Is it firefighting staffing costs over Halloween? Actual damage? And is that damage to public or private property? When I receive a response I'll let you know. 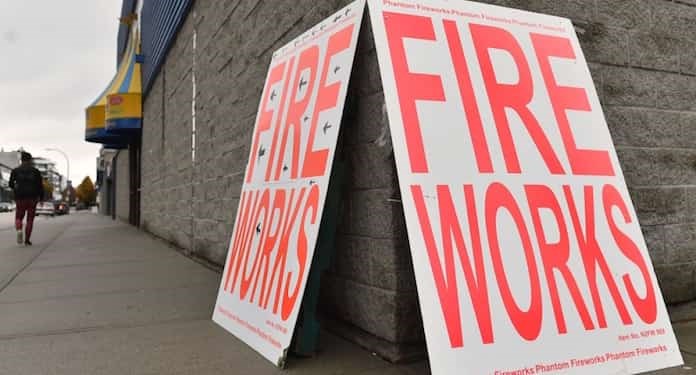 Anyone buying fireworks in the city of Vancouver must be at least 19 years old and have a permit. Fireworks can only be sold or purchased between Oct. 25 and 31. Photo Dan Toulgoet

21 people from the public signed up to speak about the motion to Council, and all but three had some sort of stake in the fireworks business. Most were people who run those popup shops you see at corner stores and at vacant retail spaces that used to be cannabis dispensaries. Their interest was transparently financial.

If you're interested in the play-by-play of the speakers in Council Chamber my Twitter thread is HERE. I think you might be surprised that it's not boring.

After all of the speakers said their part it was late in the evening, and Council needed to get on to other business. They referred the motion to be debated on November 5th, which means we won't find out whether or not fireworks are going to be banned until after Halloween.

In this columnist's opinion it's unfortunate that pets suffer over Halloween. Same with sufferers of PTSD, as well as the segment of the general public who see the late night pops and bangs as an inconvenience to their lives.

However fireworks are a part of the identity of Vancouver, and if this motion passes it will surely suck some of the life right out of our city which has already been hollowed out due to the affordability crisis.

On November 5th we'll let you know the result of this motion, publishing the Councillors who voted for and against it.

It's uncertain if it will pass, but as someone who sits in Council meetings most days they're in session and gauges the temperature in the room, I can tell you that it looks like this one is fairly likely to go through.

Opinion: Canada moving at geological speed in tapping its resource riches
Sep 26, 2022 9:36 AM