Why is Vancouver City Council talking about injecting magic mushrooms?

Last night I sat through what I can confidently say was the stupidest motion I've ever seen debated at Vancouver City Council. It was a trip.
Sep 12, 2019 12:38 PM By: Bob Kronbauer

Last night I sat through what I can confidently say was the stupidest motion I've ever seen debated at Vancouver City Council.

It was a trip. 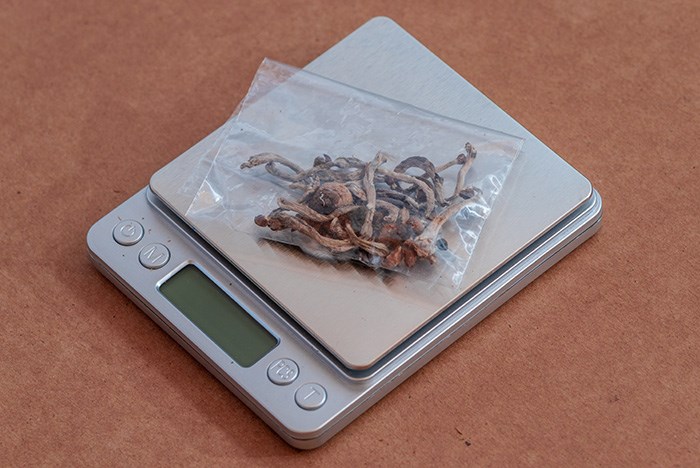 In the midst of the opioid crisis, Councillor Melissa De Genova of the NPA thought it would be a good idea to file a motion entitled:

The motion seems to be a reaction to a small online shroom store that announced it was considering opening a brick and mortar location in Vancouver - the Medicinal Mushroom Dispensary which is operated by the nonprofit society, the Canadian Mushroom Foundation.

They provide micro-doses of the illegal substance, for therapeutic use.

The highest dosage they sell is 100mg, or about 20x less than you'd ingest if you wanted to have a psychedelic experience. It's absolutely not for sale for recreational use.

People aren't tripping balls on the processed caplets they're selling; their stated use is to help customers reduce anxiety, stress, substance use, cluster headaches, migraines and other ailments.

The online store happens to be run by cannabis/shrooms/opium activist Dana Larsen, with whom Councillor De Genova coincidentally has an ongoing public feud with. It's over recovering the costs for the 420 event that Larsen co-produces. 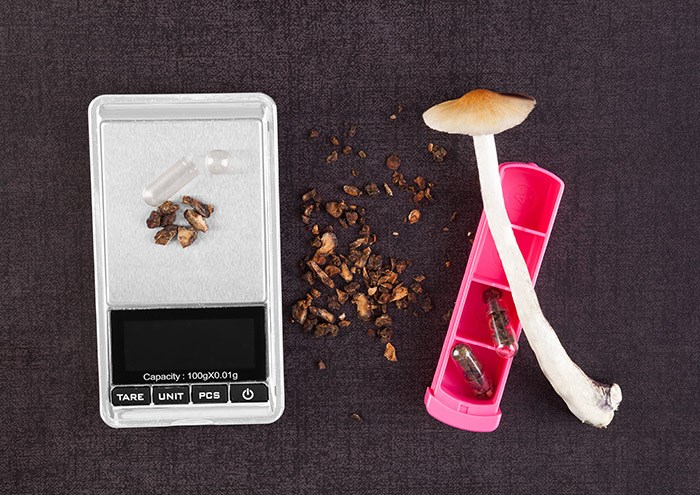 As the meeting started, right out of the gate it was apparent that Councillor Pete Fry had no time for this crap (fun fact: psilocybin shrooms grow on cow feces).

Fry had some pointed opening remarks, a lot of questions for speakers from the public who signed up to oppose the motion (none were in favour of it), and a lot of comments about how awful he thought the motion was.

His comments included that the motion was "alarmist", "stigmatizing", that some language in it amounted to "reckless rhetoric", and that it was seemingly trying to whip up some "anti-drug hysteria".

"I am comfortable with just killing this", he said at one point.

And kill it they did. But not after a wild and strangely entertaining couple of hours of questioning speakers from the public, then debating it. 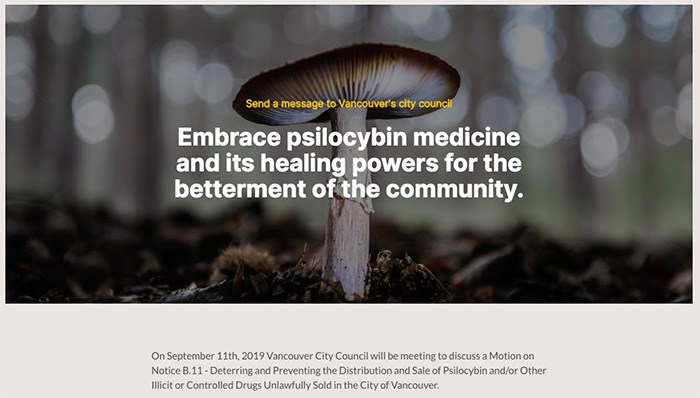 De Genova attempted to soften the motion and make the title of it more about money laundering and less about fear mongering, but that couldn't save it.

And while the Councillor was trying to make it gentler in order to get other Councillors on board, she was simultaneously asking scholars and mycologists if they knew that people were injecting mushrooms, and how they felt about that.

That's... not a thing. The people she asked this question of were mostly confused.

When psychedelics expert Trevor Millar got up to speak, he said that he got 750 people to send letters to the Mayor and Council, opposing the motion to crack down on the impending scourge of shroom dispensaries.

Every single speaker was opposed to the motion, from people who had been helped with their cluster headaches (also known as "suicide headaches"), and scholars, to a man who identified as a former "high level drug dealer".

All of them wanted to tell Council that it was a bad idea.

If you want a full play-by-play of this trip as it unfolded, chomp in to my Twitter thread below, and follow me at @bobkronbauer for more weirdness coming out of City Hall.

Oh boy we have a lively one in the opening remarks for a Council motion to crack down on magic mushrooms (yes, actually). Councillor @ptfry has done his homework and has some pointed questions for De Genova whose motion this is. 🍄 #vanpool pic.twitter.com/euQImRN6Gt

Opinion: The Park Board released this not-cringey video about skateboarding
Oct 14, 2021 12:54 PM