Words: Judi Tyabji via FACEBOOK Photo: Andreas Lever I have to make a statement about the growing hysteria around BC's laws on water, which terrifies me because the campaign is wrong.
Jul 13, 2015 8:52 PM By: Guest Op-Ed 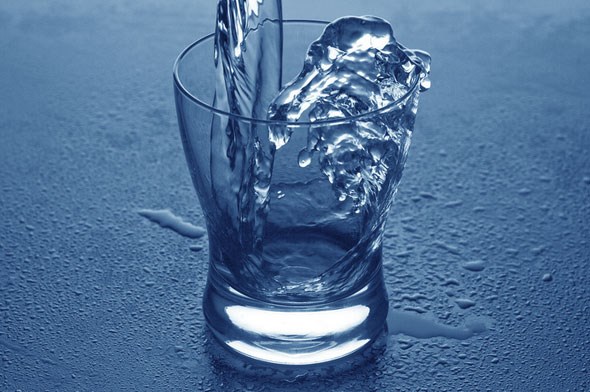 I have to make a statement about the growing hysteria around BC's laws on water, which terrifies me because the campaign is wrong. Do NOT demand that the province charge Nestle money, unless you want to open the door to massive water sales in BC. Please read my full statement very carefully because water is more important than politics. Context: I have been campaigning against bulk water exports since the late 1980s, arguing against the Free Trade Agreement, and later NAFTA, which defined water as a commodity eligible for export, and contained clauses locking us into sustained export levels regardless of our domestic need. Recent news stories alleging that the BC government is 'giving away' our water to Nestle and stating that the government should be 'charging a fair price' for it are dangerous. Currently, Nestle pays the same fees that everyone else pays for access to water. Nestle is on the record saying they will pay a fair price and in fact want the province to do an inventory of its fresh water. Understand this as you sign the petition DEMANDING that the province charge Nestle for water: you are lobbying our government to turn our water into a commodity for sale. That's what you are doing when you post articles and petitions. You will make Nestle VERY happy if you succeed, because then we can NEVER turn off the taps due to the international trade deals in place.

Do NOT sign the petition do NOT ask that our water become a commodity. When Environment Minister Mary Polak says “We don’t sell water. We charge administration fees for the management of that resource" she is trying to tell us this - we are NOT selling it. And that is the ONLY way we can protect it. By NOT selling it. Honestly, this campaign terrifies me. Every headline I have read is misleading and intended to make you angry and lobby for something very bad. Please share.