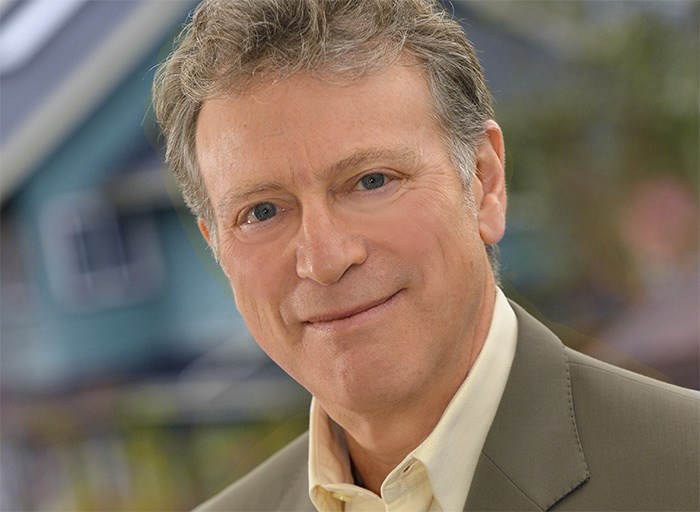 He stressed that the advisors will build on, rather than duplicate, the work of the previous Climate Leadership Team established by the former Liberal government. Ex-Premier Christy Clark came under fire for appointing a leadership team and then ignoring its recommendations.

Heyman said the government intends to act on the old team’s recommendations and will get advice from the new team on how best to do that.

“We need to have a group of people who can help us understand the impacts on people, on families, on industrial sectors,” he said.

“So that’s what the team’s for. They’re to advise us of opportunities as well for job creation and basically to keep in touch with British Columbians as we move the plan forward.”

The team, which includes people from First Nations, environmental groups, industry and labour, will meet quarterly and report publicly on whether the province is meeting its targets.

The government announced in its September budget update that it will begin working towards those targets by raising the carbon tax $5 per tonne every year for four years. The first increase takes effect April 1, 2018, with the tax rising to $50 a tonne by 2021.

B.C. Green Party Leader Andrew Weaver, a climate scientist, was consulted about the new advisory team as part of his party’s alliance with the NDP.

“I was delighted with the approach the government’s taking,” he said.

“Government is not taking another bunch of people together to write recommendations on policy. What they’ve done is they’ve taken a step back and created a team that will be used as a sounding board.”

“So I think that gives it a good starting point, but now it comes down to those policy decisions that they’ll be advising the government on and frankly whether the government will listen …”

Smith, who served on the previous Climate Leadership Team, said she was grateful that the new advisory council doesn’t have to start from square one.

“We do know how B.C. can meet its climate commitments while making the economy stronger and now we have a government determined to put those solutions into practice,” she said.