Photograph By WIKIMEDIA COMMONS In the run-up to the May election, now Premier John Horgan pledged to hold consultations and a referendum on proportional representation to change our first-past-the-post form of electing governments in B.C.
Glacier Media
Oct 10, 2017 10:30 AM 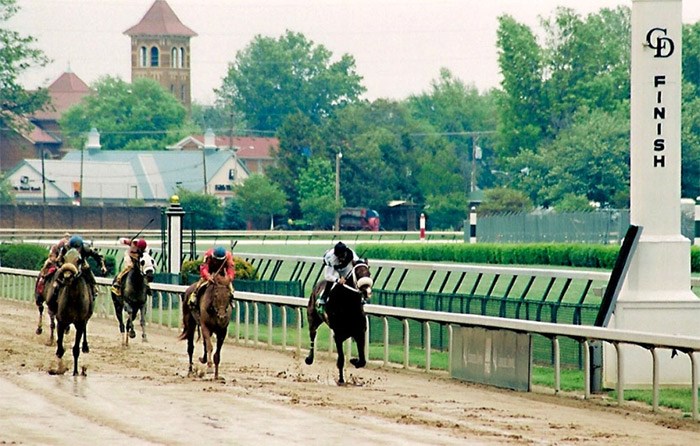 In the run-up to the May election, now Premier John Horgan pledged to hold consultations and a referendum on proportional representation to change our first-past-the-post form of electing governments in B.C.

Prime Minister Justin Trudeau made a similar promise but has since reneged, and so far there’s been no huge outcry. Politicians are loath to change the system that saw them win office.

A form of proportional representation would allow more parties to be represented. It would undoubtedly give the Greens a leg up, and it may open the door for more independents or fringe parties.

Would that make for better government? I doubt it.

Many years ago I had a conversation with my father. He voted Social Credit and it was a time when there were many fears of what a New Democrat government would look like. W.A.C. Bennett referred to the socialist hordes at the gate as a scare tactic to keep the New Democrats at bay.

So I said to my Dad, “It’s not a bad thing for a change. You get your highways and bridges and dams, then the other folks get elected and we are more likely to get hospitals and schools.”

It’s more complicated, of course, but with the system we have now we pretty much know what we are getting – at least the priorities.If in four years we don’t like what the elected government does, we can change and know what we’re getting.

For 16 years the people of B.C. voted for majority Liberal governments. In B.C. a Liberal government is much like the former Social Credit government, a coalition of liberals and conservatives. For that party, most people know, running a strong economy means being pretty accommodating to business interests.

Liberals built bridges; they built highways and a convention centre. They did those things to generate business, and to grow revenues. They didn’t seem to care much about housing issues that affect ordinary people with middle-income jobs. They didn’t seem to want to slow the influx of big money from offshore that constantly pushed housing prices beyond the means of most first-time home buyers and almost anyone making the kind of money most middle-class British Columbians could attain.

So along came the New Democrats with promises of low-cost housing, better public education, and, perhaps most successful of all, an end to tolls on the Port Mann and Golden Ears bridges. Enough promises with cooperation from the Greens to wrestle power from the Liberals and form government.

The NDP announced Wednesday that a referendum on changing B.C.’s electoral system will be conducted next fall as a mail-in ballot. It remains to be seen whether Mr. Horgan is simply paying lip service on the issue or is genuinely prepared to abandon the system that put him in the premier’s chair.

Bill Good has had a lifetime career of broadcasting including television sports, television news anchor, and radio talk show host. He has been awarded lifetime achievement awards from the Webster Foundation and the Radio and Television Digital News Association and an Honorary Doctorate of technology from BCIT. Contact him on Twitter @billgood_news.