Canadians pick their most loved – and loathed – prime ministers in poll

When the things that bug us about how the country is or was run are fresh in our minds, we tend to forget what made us mad at previous holders of the highest political office
Jul 24, 2020 6:21 AM By: Mario Canseco 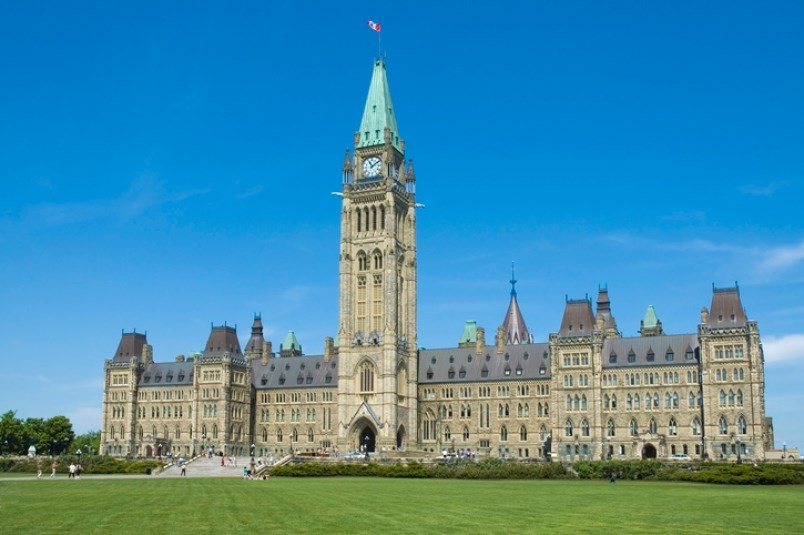 Whether your topic of choice is international relations, the economy or health care, you are bound to run into a social media post that refers to a Canadian politician as the “worst prime minister.”

This month, Research Co. and Glacier Media asked Canadians about their views on the heads of government we have had since 1968, as well as offer a second chance to the leaders of Her Majesty’s Loyal Official Opposition who were unable to command an administration.

When Canadians are asked who they believe has been the best prime minister since 1968, Pierre Trudeau is selected by 23% of respondents, including more than one in four Atlantic Canadians (27%), Ontarians (26%) and Quebecers (also 26%). There is a close race for the silver medal, with Stephen Harper (16%) and Justin Trudeau (15%) virtually tied, followed by Jean Chrétien (11%) and Brian Mulroney (8%).

To nobody’s surprise, Harper is preferred in Alberta (25%) and Saskatchewan and Manitoba (23%). Justin Trudeau fares well among Canadians aged 18 to 34 (26%) and among those who voted for the Liberal Party in 2019 (25%, although his father reaches 36% with this group).

When pondering the worst recent prime minister, about one in four Canadians (23%) pick Harper. Justin Trudeau is the only other head of government in double digits (18%), while significantly fewer Canadians appear greatly dissatisfied with Pierre Trudeau (7%) or Mulroney (6%).

Political allegiance plays a significant role in who we loathe. Almost half of Conservative Party voters in the last federal election (47%) brand Justin Trudeau as the worst recent prime minister. In contrast, 31% of Liberal voters and 37% of New Democratic Party (NDP) voters in 2019 choose Harper.

In British Columbia, Harper is four points ahead of Justin Trudeau as the worst prime minister (20% to 16%, with Mulroney at 7%). There is no consensus in this province on who the best recent head of government has been, with Pierre Trudeau at 19%, Harper at 17% and Justin Trudeau at 16%. This is similar to what happened when we asked British Columbians about their recent premiers last year – we tend to know what we dislike more than what we like.

The prime ministers who were in office for a short time – Joe Clark, John Turner, Kim Campbell and Paul Martin – are not as polarizing as those who were in charge for more than one full term. When we ask about nine politicians who served as leaders of the official opposition in Ottawa, there are significant differences.

Only 20% of Canadians believe former Liberal leader Michael Ignatieff would have been a good prime minister, while 30% believe he would have been a bad one. The numbers are similar for the man Ignatieff replaced, Stéphane Dion (Good 22%, Bad 33%), and for Stockwell Day, who led the Canadian Alliance in the 2000 federal election (Good 22%, Bad 32%). Dion enjoys a positive bump in Quebec (29% think he would have made a good prime minister), while Day scores well in Alberta (26%).

Just over one in four Canadians (26%) say outgoing Conservative Party leader Andrew Scheer would have been a good prime minister, but almost half (48%) think he would not have done well. A majority of those who cast ballots for the party Scheer led in 2019 (52%) feel he was ready for the top political job in the nation, a view that is shared by significantly fewer Canadians who voted for the Liberals (19%) or the New Democrats (15%).

Two other centre-right politicians are divisive figures. While 26% of Canadians believe Reform Party leader Preston Manning, who led the opposition from 1997 to 2000, would have been a good prime minister, roughly the same proportion (27%) disagree. The numbers are similar for interim Conservative leader Rona Ambrose, who never got to command the Tories into a federal election (Good 27%, Bad 25%).

History has been kinder to three other leaders of the opposition. The NDP’s Tom Mulcair, who held the job from 2012 to 2015, is regarded as good by 32% of Canadians and as bad by 26%. Progressive Conservative Robert Stanfield, who faced off against Pierre Trudeau in three elections, has grown on those who remember him. Three in 10 Canadians (30%) say he would have made a good prime minister, while only 11% hold the opposite view.

Still, the clear winner in the “Best PM We Never Had” question is the NDP’s Jack Layton, with a majority of Canadians (54%) saying he would have been a good prime minister and only 11% taking the opposite view.

The survey aimed to tackle a larger historical context, yet 41% of Canadians turned to the current and previous prime ministers when asked to pick the worst ones. When the things that bug us about how the country is or was run are fresh in our minds, we tend to forget what made us mad at previous holders of the highest political office.

Results are based on an online survey conducted from July 6 to July 8, 2020, among 1,000 adults in Canada. The data has been statistically weighted according to Canadian census figures for age, gender and region in Canada. The margin of error, which measures sample variability, is plus or minus 3.1 percentage points, 19 times out of 20.