Minister of Defence and Liberal incumbent Harjit Sajjan has won the riding of South Vancouver, securing his seat against Conservative candidate Wai Young.
0
Oct 22, 2019 7:03 AM By: Sandra Thomas 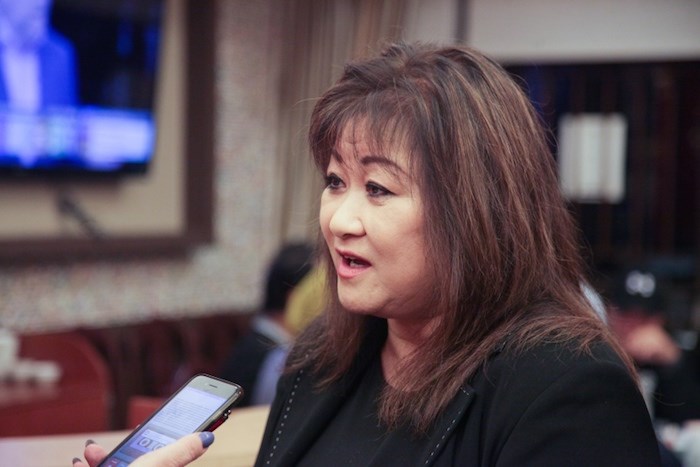 Minister of Defence and Liberal incumbent Harjit Sajjan has won the riding of South Vancouver, securing his seat against Conservative candidate Wai Young.

Young, who held the riding from 2011 to 2015, was looking for a comeback after losing to Sajjan in the last federal election, but placed second against the Liberal candidate.

Young told the Courier she knew from the beginning it would be an uphill battle to beat Sajjan, who has held the riding since 2015.

Besides Young and Sajjan, the NDP’s Sean McQuillan, 7,533 (18.4 per cent), the Green Party’s Judy Zaichkowsky, 2,272 (5.6 per cent) and the PPC’s Alain Deng, 507 (1.2 per cent) also campaigned in the riding, which has historically been a battleground for the Liberals and Conservatives, having elected Liberal incumbent Ujjal Dosanjh by a margin of only 20 votes in 2008.

Since then its representation has alternated between the Liberals and the Tories. The riding includes the neighbourhoods of Fraserview, Champlain Heights, Killarney and South Vancouver.

Young said she decided to run again after watching some of the decisions the Liberals had made in Ottawa.

“I think the really important thing for me in this campaign, and why I decided to run again, was ethics,” said Young. “In February, there was the SNC Lavalin scandal and I just thought, wow, the prime minister of Canada is trying to get away with this, and cover this up, and lied about this and if the Canadian public doesn’t see how wrong that is, then that’s an issue for me so I decided I had to come out and run again.”

“I tried to share the values and principles of the Conservative Party because this is not a standard we should have in Canada for a prime minister,” Wai told the Courier. “So, I’m a little sad tonight, to be honest, that this is where Canada’s at, despite all of the issues we’ve had with this government. But, for some reason Canadians think that’s OK.”

As for her future in politics, Wai said she’s not even thinking about that now. Her immediate plans include some time off and raising her new bull mastiff puppy.