Burnaby Coun. Joe Keithley wants people to vote and will be rocking out to do it.

Keithley and his band D.O.A. is the headliner for the Punk the Vote Festival on Sept. 21, along with Chain Whip, Corner Boys, Tony Baloney and the Rubes and special guests. 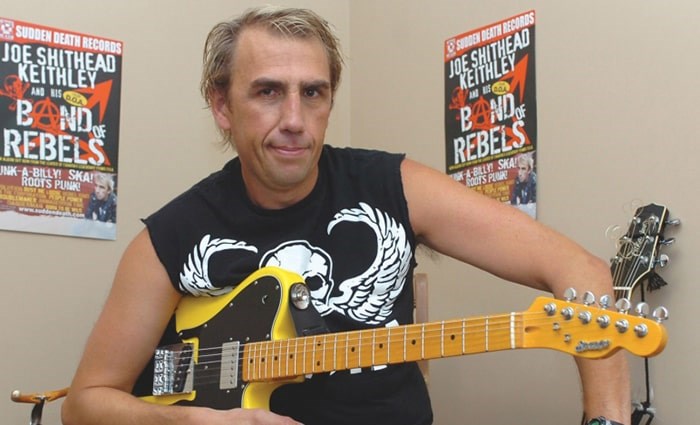 Burnaby Coun. Joe Keithley wants people to vote and will be rocking out to do it. Photograph By File photo/ Burnaby NOW

"We want to motivate young people and others who have given up on voting,” said Keithley in a news release.

“Get out and make a strategic choice about the best candidate that will fight climate change. It's clearly the most pressing challenge we have faced in decades."

In addition to the music, there will be guest speakers talking about democratic reform and climate change. Keithley will emcee the evening and give his usual "kick ass" point of view as the show rolls along. He might even throw in a solo song on his old "This Machine Kills Fascists" 6 string. Look for some surprise musical guests to join D.O.A. on stage as well.