Here are all 9 council candidates running in the Oct. 14 byelection

Bremner, Hector (NPA) Bremner is vice-president of public affairs for the Pace Group, a communications and media relations firm based in Gastown. The 36-year-old ran for the B.C.
Glacier Media
Oct 4, 2017 3:41 PM

Bremner is vice-president of public affairs for the Pace Group, a communications and media relations firm based in Gastown. The 36-year-old ran for the B.C. Liberals in New Westminster in 2013 and is a former assistant to then-housing minister Rich Coleman. His platform is focused on housing: stopping spot rezoning in neighbourhoods, freeing up the building permit process and having the city better utilize its land for affordable housing. 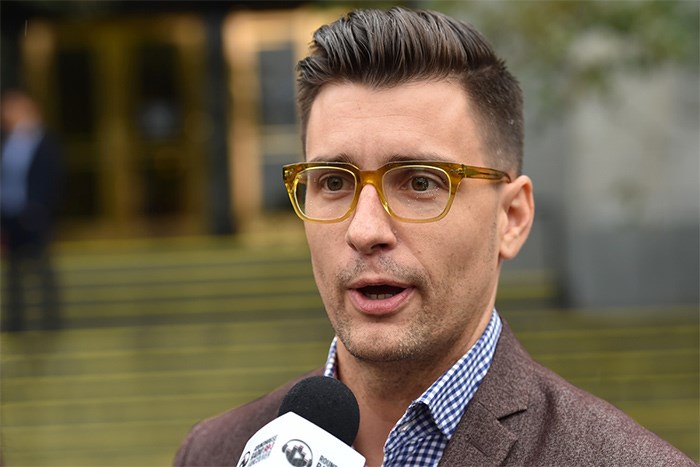 A native of Colombia, the 21-year-old works as the programs coordinator for Kiwassa Neighbourhood House in East Van. His past posts have seen him work with the Federation of B.C. Youth In Care Networks, the B.C. Poverty Reduction Coalition and Immigrant Services Society of B.C. His campaign talking points include advocating for 1,000 new housing co-ops over the next decade, speeding up the housing permit process at city hall and advancing more cohousing projects. 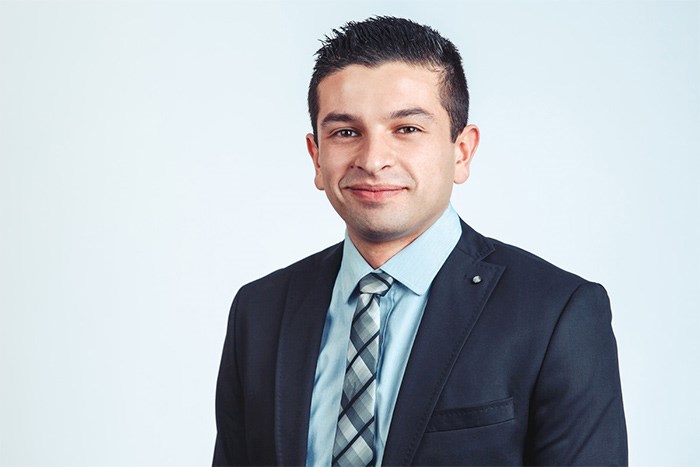 The former Wreck Beach staple and High Times model known as “Watermelon” runs a pair of candy/licorice shops in town. In running alongside Sensible Vancouver, her platform focuses on cannabis: using money from pot sales to reduce taxes and the housing crunch, while also using the plant as an alternative treatment method for those battling opioid addictions. Dunsdon is also lobbying for more affordable housing and cheaper transit options. 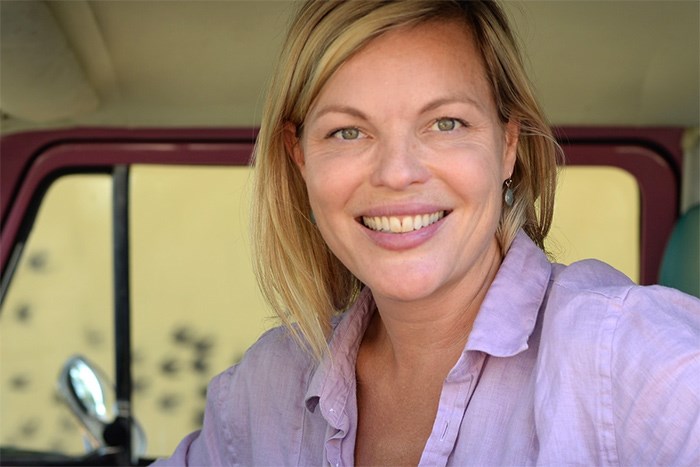 Fry ran for council in 2014 and for the provincial Green Party in the 2016 byelection in Vancouver-Mount Pleasant, garnering 26 per cent of the vote and coming second to the NDP’s Melanie Mark. He is a former chair of the Strathcona Residents’ Association and former committee member with the city’s Downtown Eastside local area planning process. His primary platform talking points are housing, supporting local business and employment. 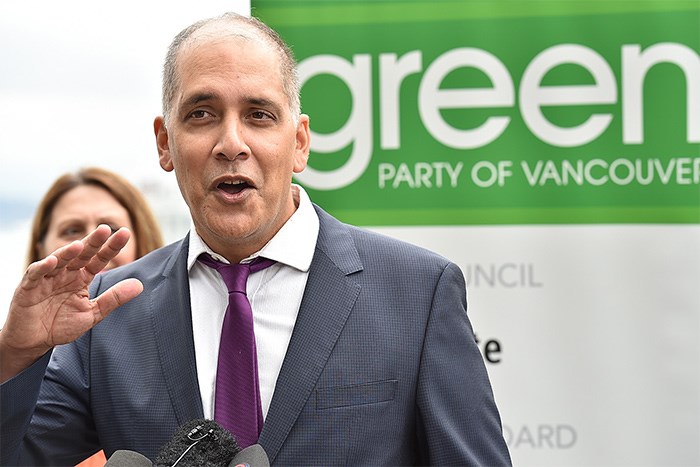 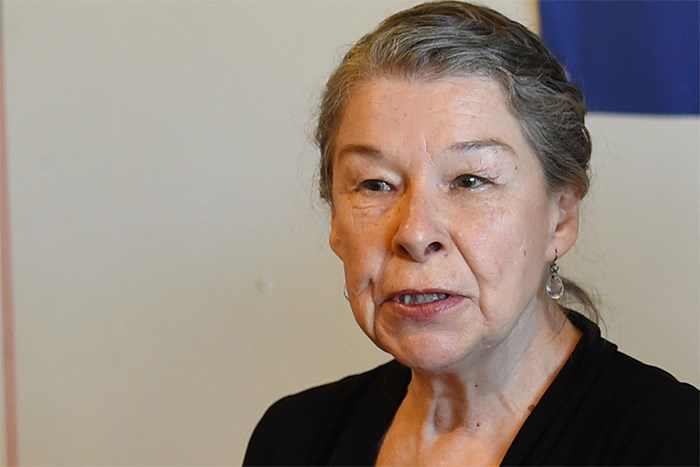 At 27, Lee enters the political arena for his first time. He’s a UBC grad and works in the field of chemical engineering. Lee lives in Kits with his partner in a one-bedroom rental that runs the pair just under $2,000 a month. His talking points centre around bolstering the number of young people participating in the political process, diversifying the use of public spaces and attracting new industry into town. 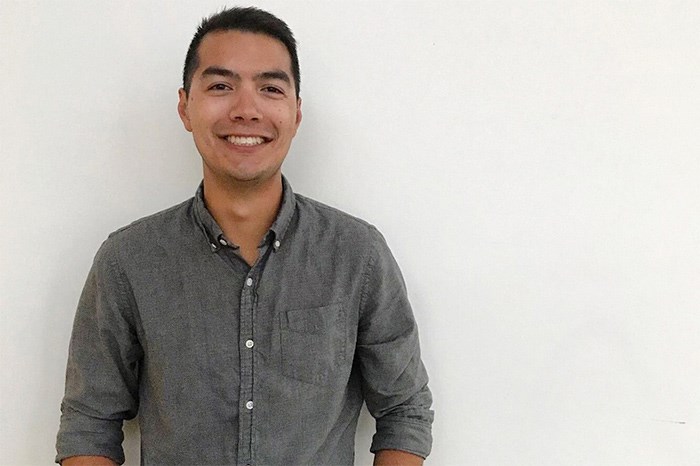 Murphy works in the non-profit housing sector and has more than a decade of experience in the fields of mental health, addictions and homelessness. The 48-year-old Grandview resident earned his bachelor of arts degree from UBC and held previous positions in financial administration and small business. Finding solutions to the opioid crisis and increasing housing affordability are the main highlights of his platform. 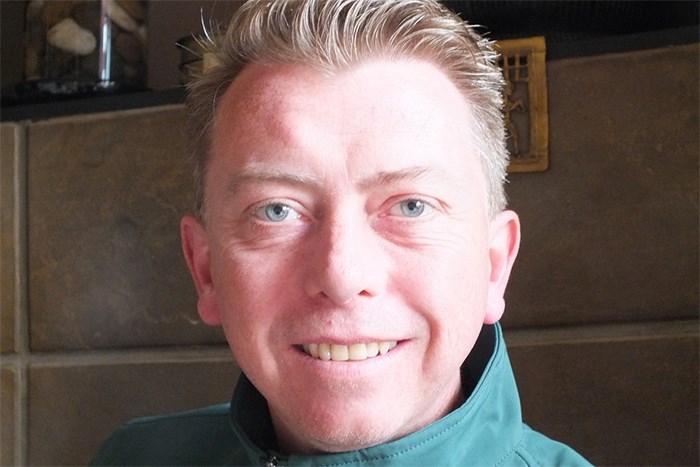 An Order of Canada recipient and long-time homelessness advocate, Swanson’s campaign focus is affordability. She’s pitching a four-year rent freeze and the construction of more than 2,000 modular housing units — to match the number of homeless people recorded in a homeless count in March — until permanent homes are built. She ran for the mayor’s chair in 1988 and has been involved with a number of Downtown Eastside organizations including the Downtown Eastside Residents’ Association and the Carnegie Community Action Project. 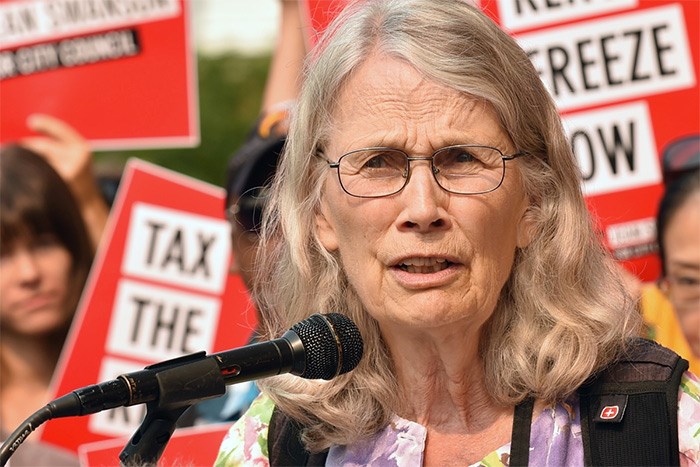 A political newbie with a background in LGBTQ2S+ and advocating for youth in foster care, Wasilenkoff has lived in Strathcona for three years. He worked on Vancouver-Mount Pleasant MLA Melanie Mark’s campaign, and sits on the Vancouver Mount Pleasant Constituency Association. The 22-year-old works as a youth facilitator with the McCreary Centre Society and his campaign is centred around addressing homelessness, increasing affordable housing options for at-risk youth and promoting cheaper options at community centres for low-income families and singles. 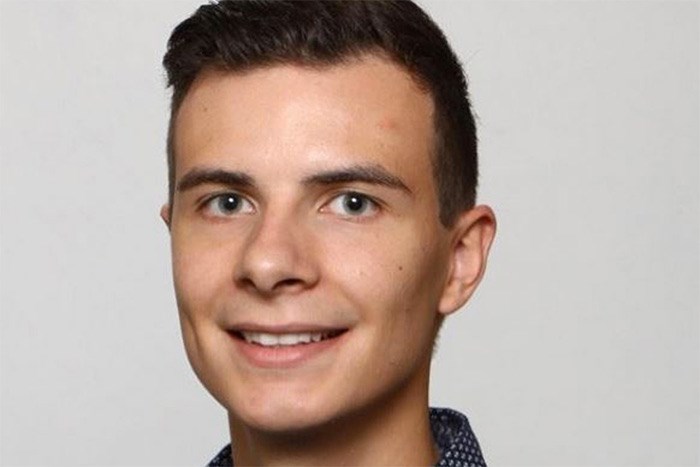