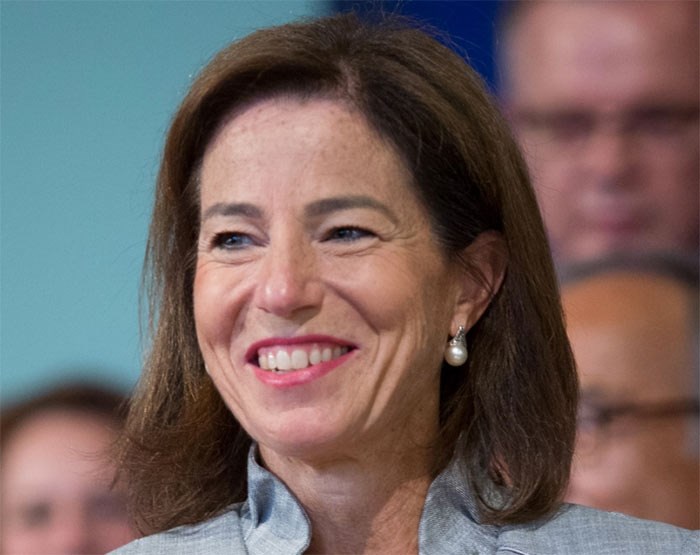 The NDP government continued its push to get big money out of B.C. politics Monday with a bill to ban union and corporate donations in local government elections.

The proposed amendments to the Local Election Financing Act will prohibit unions, corporations and non-B.C. residents from donating to candidates, third-party advertisers or organizations that endorse a slate of candidates.

The amendments also limit an individual’s contributions to a candidate campaign or elector organization campaign, which includes all of its endorsed candidates. The limit will be set at $1,200 for the 2018 local elections.

The legislation generally mirrors the election financing changes at the provincial level with a few variations, Robinson said. “Notably, the proposed amendments do not include any form of public financing or income tax credits as public financing does not currently exist at the local level,” Robinson told the house.

She added that the bill makes minor changes to “the definition of a third-party advertiser to ensure that those who engage in small-scale advertising and political self-expression are not caught” by the legislation.

“This amendment is intended to help ensure that people who put out home-made signs, for example, are not considered a third-party advertiser and therefore not subject to these rules,” she said.

The new rules, if passed, will be retroactive to the first day after first reading “to prevent prohibited contributions” from being made between the time the bill is introduced and the time it receives Royal assent.

“Taking action to reform campaign financing in local elections reflects what we’ve heard from the public and local governments, including through the Union of B.C. Municipalities which has endorsed resolutions in favor of banning union and corporate donations and establishing contribution limits,” Robinson told the legislature.