Don Davies, the incumbent NDP MP, has been re-elected in his Vancouver Kingsway riding, defeating, among others, a high-profile Liberal candidate making her foray into politics.
0
Oct 21, 2019 9:55 PM By: Lindsay William-Ross 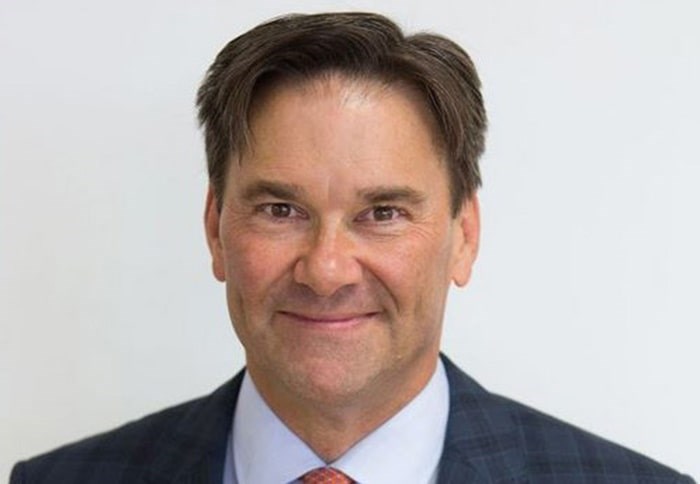 Don Davies has been the riding’s MP since 2008 and comfortably won the 2015 race by 8,000 votes. Photo courtesy of Don Davies

Don Davies, the incumbent NDP MP, has been re-elected in his Vancouver Kingsway riding, defeating, among others, a high-profile Liberal candidate making her foray into politics.

Former CTV news anchor Tamara Taggart ran for the Liberals in Vancouver-Kingsway riding, shifting her career after 30 years in media to national politics. Prime Minister Justin Trudeau kicked off the campaign alongside Taggart in mid-September, when she cited climate change, housing and affordability as the main talking points in her riding.

Vancouver-Kingsway, however, has a long history of electing NDP candidates.

The NDP has now won 13 of the 19 elections held since the riding was formed in 1953, although voters once re-elected a Liberal, David Emerson, who promptly crossed the floor to become a Tory cabinet minister.

What a pleasure and a privilege to cast our ballots today.
Canada is a long-standing democracy with a long tradition of fair elections.
Please vote - and make your voice heard. pic.twitter.com/zphrVCulpn

Davies has served Vancouver-Kingsway since 2008. His victory was declared shortly before 9 p.m. Monday, and he entered the room to Queen's "We Will Rock You."