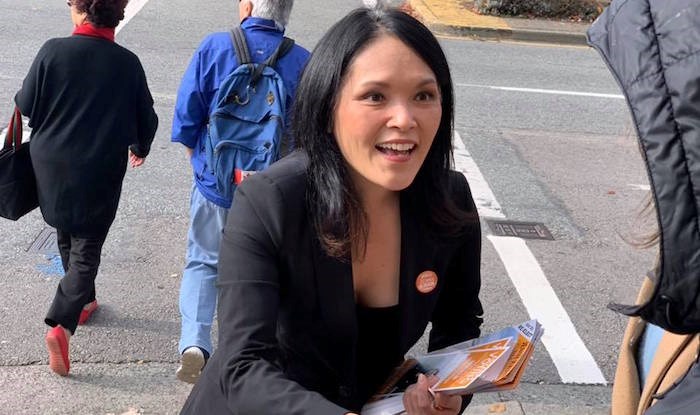 The riding, which includes the Downtown Eastside, Chinatown, Strathcona and Grandview-Woodland neighbourhoods, is known for its working class roots.

Voters have, apart from two brief flirtations with the Liberal party, elected NDP candidates every election since the party was founded back in 1961.

Deputy NDP leader Libby Davies, who held the seat from 1997 to 2015, chose to retire prior to the last election cycle, passing the torch to former NDP MLA Jenny Kwan who won handily, much like this time in 2019.