Ever since Hedy Fry snagged the riding from then-Prime Minister Kim Campbell in 1993, Vancouver-Centre has been a Liberal stronghold.
Oct 9, 2019 3:01 PM By: John Kurucz

Ever since Hedy Fry snagged the riding from then-Prime Minister Kim Campbell in 1993, Vancouver-Centre has been a Liberal stronghold.

The riding stretches from Stanley Park in the northwest of the city down to False Creek, includes the downtown core and Coal Harbour, as well as parts of Kitsilano and Mount Pleasant.

The riding is bound to the west by Arbutus Street and Fourth Avenue and to the east by Main Street and East Second Avenue.

David Cavey is a lifelong Vancouverite who works in financial planning with TD Canada Trust. Cavey made headlines in the summer over his refusal to march in the Pride Parade, a stance he took to protest the Pride Society banning UBC and the Vancouver Public Library. Cavey graduated from McGill University with a bachelor of commerce in international management. His website is short on platform specifics, other than to denounce the Liberal track record on taxes and the economy. 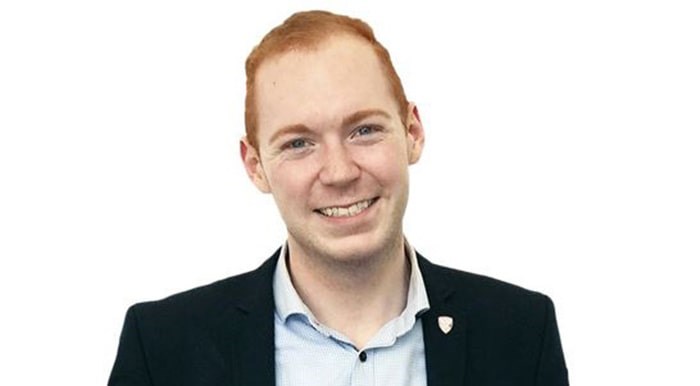 Jesse Brown has lived in Vancouver for 10 years after growing up in Ladner. He holds a bachelor’s degree in political science from UBC and currently works as executive director of the Vancouver Friends for Life Society. Brown served as the executive director of YouthCO from 2011 to 2016. His platform includes tackling housing affordability and working towards an environmentally sustainable economy. Brown lives in the West End with partner 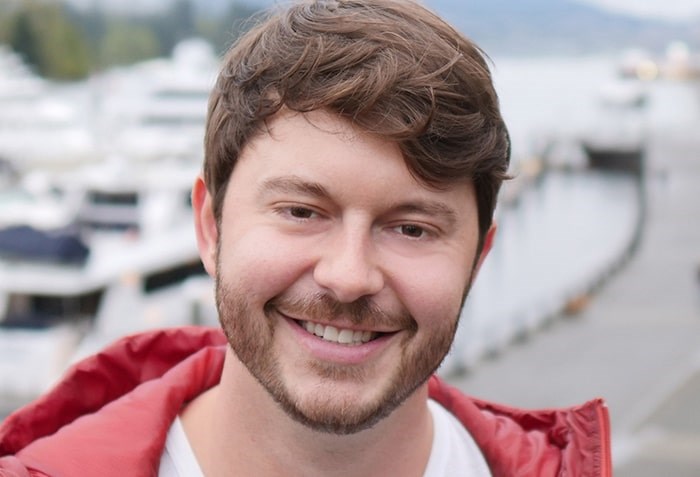 Jesse Brown has lived in Vancouver for 10 years after growing up in Ladner. Photo courtesy of Jesse Brown campaign

Death, taxes and Hedy Fry. She’s the longest serving female MP in Canadian history, having won eight consecutive mandates dating back to 1993. Originally from the Caribbean nation of Trinidad and Tobago, Fry became a family physician who worked at St. Paul’s Hospital for 20 years after immigrating to Canada. Fry’s past posts in the healthcare field include president of the Vancouver Medical Association, B.C. Medical Association and the Federation of Medical Women. The lone rookie MP to have defeated a sitting prime minister, Fry has passed her flare for politics onto her son Pete, who was elected to Vancouver council in 2018 under the Green Party banner. 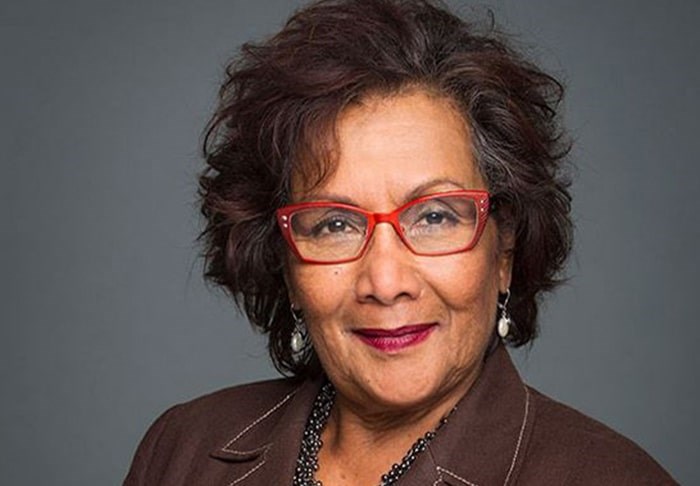 If nothing else, you’ve got to credit Breen Oullette for the depth of his platform. In a field full of mostly vague ideas and incomplete platforms, the 42-year-old Metis lawyer has a litany of campaign pledges that practically flow off the page: end homelessness; invest in social and coop housing; clamp down on corruption, tax evasion and property hoarding; close tax loopholes and end subsidies to the oil and gas sectors. 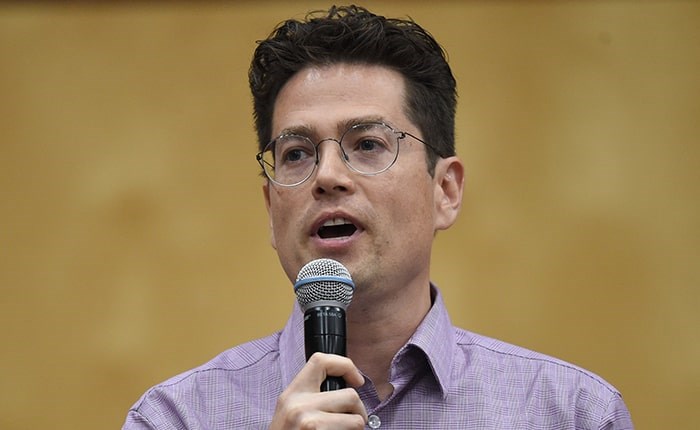 Louise Kierans is a native of Montreal who moved to the riding in 2016. She holds a degree in economics and industrial relations from McGill University. Kierans has worked in the small business sector for 20 years and in the non-profit sector for more than three decades, managing her father’s law firm and funding and building small businesses. 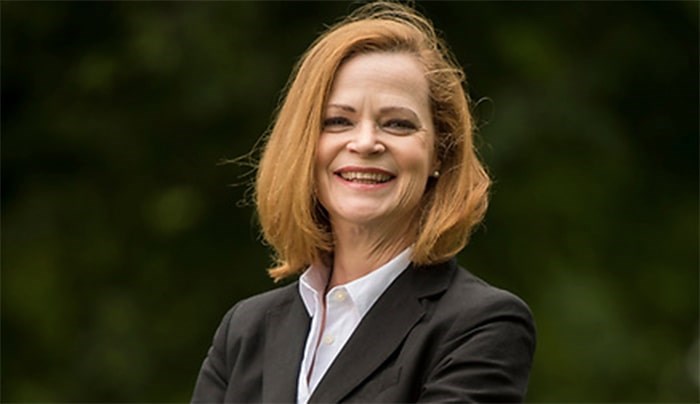