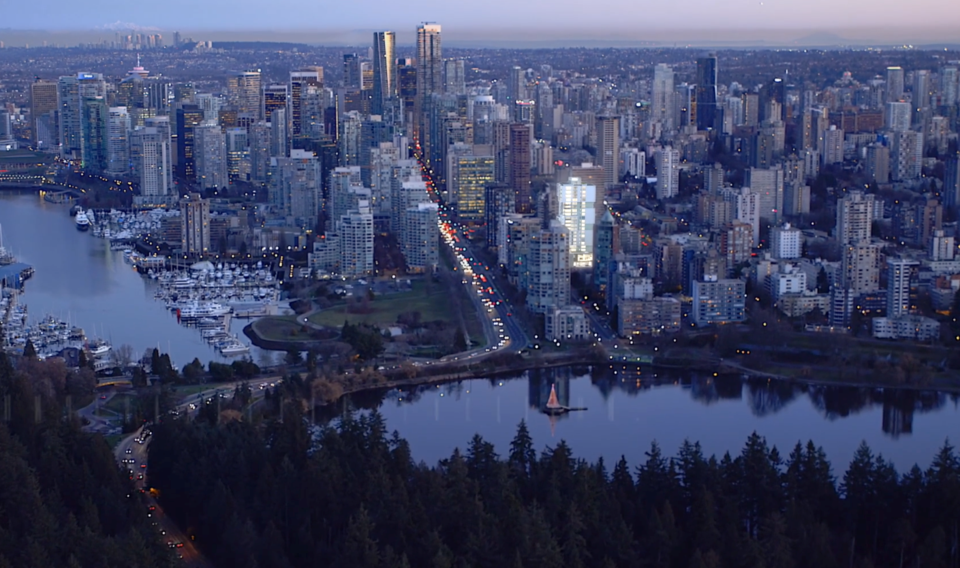 Sales materials have been released for a high end condo development on Alberni at Denman in the West End, and they're sure to raise the eyebrows of neighbours in aging lowrise rentals nearby.

That would be most of the residents of the West End.

You can learn more about these condos at 1818alberni.com.