The luxury real estate brokerage said that the patterns in “top-tier” real estate activity over the summer, across all three property types, suggested the market was weakening further. 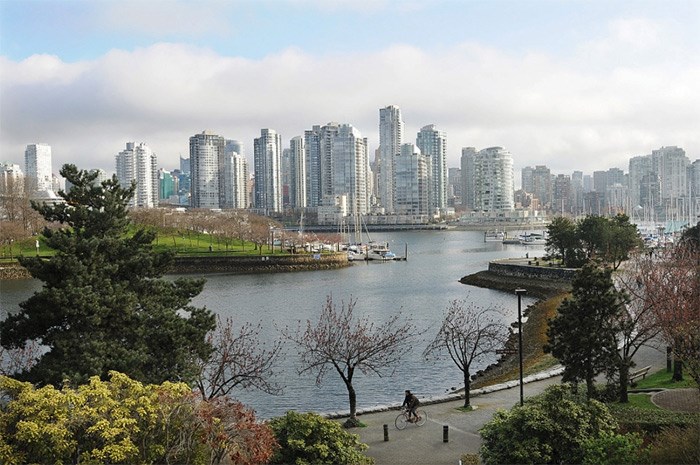 The report said that all of the top-tier market saw low sales in July and August. Sales of single family homes over $1 million dropped 27 per cent from the previous summer to 213 units, and detached sales over $4 million fell 38 per cent to 24 homes.

Sotheby’s said that even the more robust condo market, which has continued to see increasing prices, will be affected. The report stated, “The top-tier condominium market, which had remained resilient in the first half of 2018 with nine per cent year-over-year gains to 708 units sold over $1 million, waned over the summer months. Condominiums over $1 million saw sales volume fall 21 per cent in July and August to 162 units sold.

Brad Henderson, president and CEO of Sotheby’s International Realty Canada, said, “High-end sales and prices are softening in Vancouver, not only in the single family home segment, but across the city’s heated condominium and attached home markets. In the upcoming fall market, it will be buyers and investors who will hold the upper hand.”

The brokerage added that the first two weeks of September have been extremely slow, in a month that usually picks up activity after a summer lull. “This downward trend persisted throughout the first two weeks of September. Preliminary numbers reveal that overall residential real estate sales over $1 million fell 66 per cent year-over-year, to 55 units sold from September 1 to 15.”

The report concluded, “With new listings inventory being added to the market and cooling demand, Vancouver’s top-tier market will entrench in favour of buyers to the end of the year.”