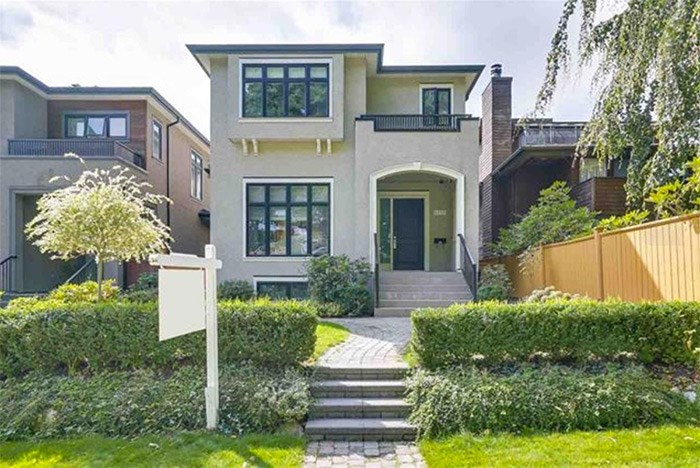 Between September 4th and 10th this was the fifth priciest home to sell in Vancouver. Four bedrooms, six bathrooms in Point Grey. Modern, understated interior design. It sold for $208,000 under asking after only 9 days up on the market - a very quick sale for a single family home in this market. 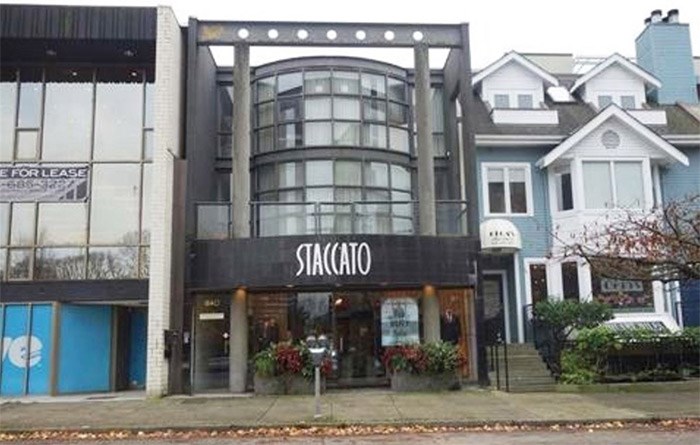 It's unusual to see a combined commercial/residential property, and this one is a strata on West 1st in Kitsilano. The buyer gets a retail suite on the ground floor and a two-level townhouse perched above it. The residential has 3,114 sg ft with a veranda and a large patio. And the word is that "renovated, it could be an amazing home". Sold at $2,000 over listing price. 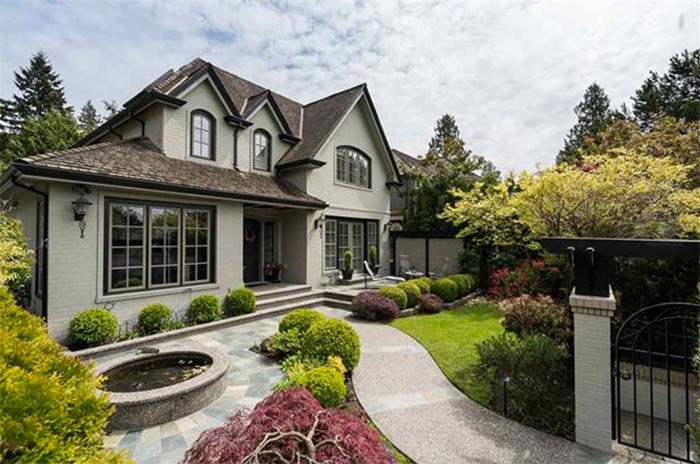 A grand Kerrsidale house that sat on the market for under 30 days before being scooped up for $82k under asking. Great landscaping, vaulted ceilings and a view of the mountains. 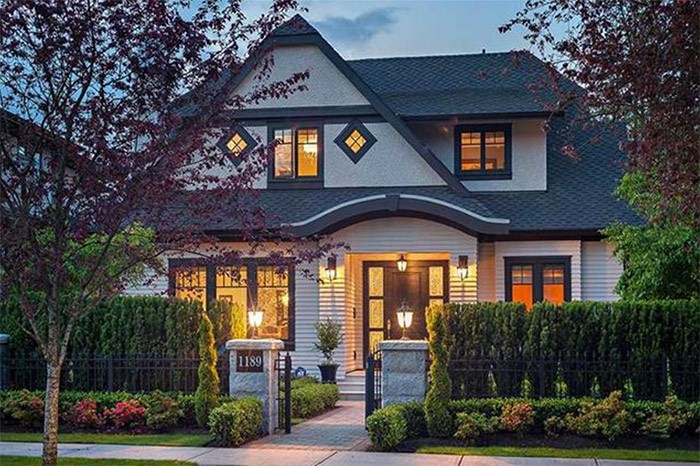 Was built in 2015 and is "modest looking" despite the price tag. 5,477 sq ft on three levels. 5 bathrooms, 7 bathrooms (IMAGINE IF YOU AND 6 OF YOUR FRIENDS COULD POOP AT THE SAME TIME), there's also a wine room in which you could get hammered. It sold for $3.88 million under its asking price, or the cost of 30 condos in Campbell River. 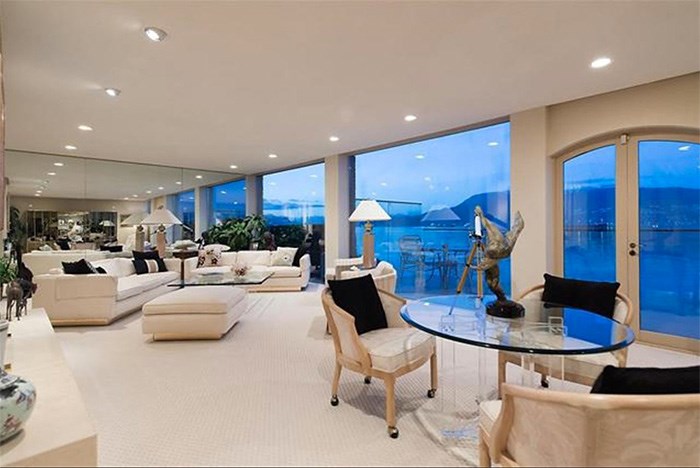 This is the grand pooba of the week of September 4-10. It was designed by Arthur Erickson and God rest his soul he would be shocked to know that it went for 3 million dollars under asking. It's oceanfront on Point Grey Road, spitting distance to Chip Wilson's house (don't spit in that direction though; you can never trust the winds in Kitsilano).

This world-class community at one of Metro Vancouver’s best retail centres will have everything you need
Oct 21, 2020 9:00 AM

Advocate seeks to stamp out 'poor doors' before they spread from Vancouver to Burnaby
Oct 15, 2020 7:41 AM