5 things you didn’t know about the Marine Building

Each week we’ll uncover some unusual and (hopefully) interesting facts about the city. This week we take on Vancouver’s premier art deco skyscraper, the Marine Building. 1.
0
Nov 21, 2017 1:50 PM By: V.I.A.

Each week we’ll uncover some unusual and (hopefully) interesting facts about the city. This week we take on Vancouver’s premier art deco skyscraper, the Marine Building.

1. It was the tallest skyscraper in the city for nine years 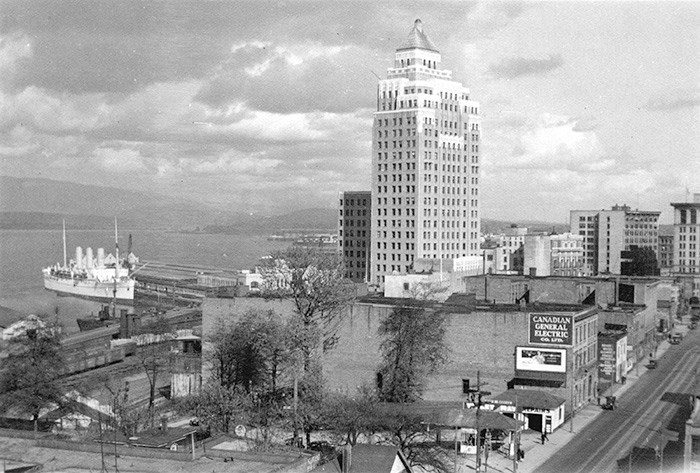 Located at 355 Burrard St, the Marine Building is considered one of Vancouver's most identifiable buildings. It opened on October 7, 1930, and at 22 floors high, was the tallest skyscraper in the city until 1939.

2. The construction process was extremely quick 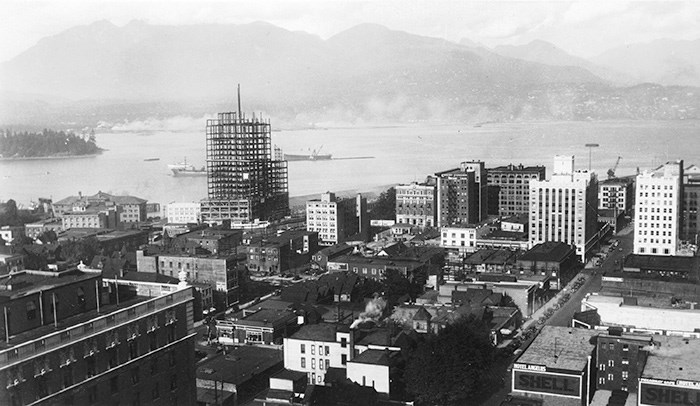 Land for the building was purchased just two years prior to completion. Originally intended to be two-storeys, Vancouver's economy was booming and as a result, plans were revised for a 10 and then 20 storey "skyscraper".

3. It was massively over budget

The building cost $2.3 million to build, which was $1.1 million over budget. The Marine Building was was sold at a loss to the Guinness family during the Great Depression for only $900,000.

4. There was a public observation deck in the 1930s 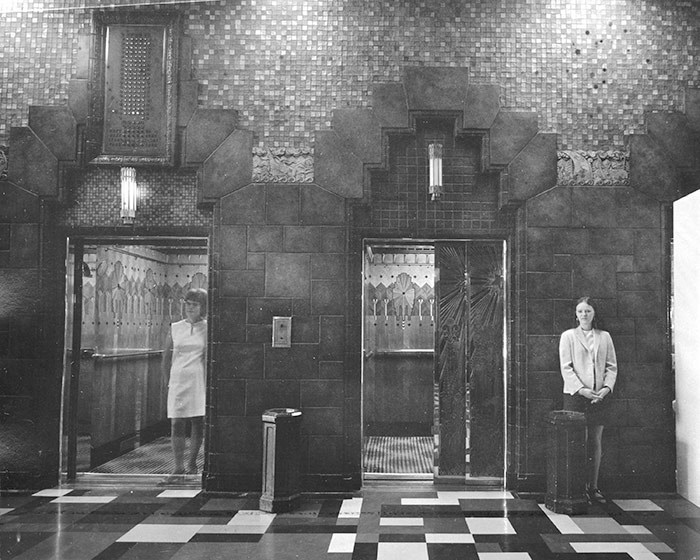 The 25-cent admission price wasn't affordable for most citizens during Vancouver's economic depression and the public viewing deck was soon closed.

5. It's a lavish tribute to maritime history and the sea 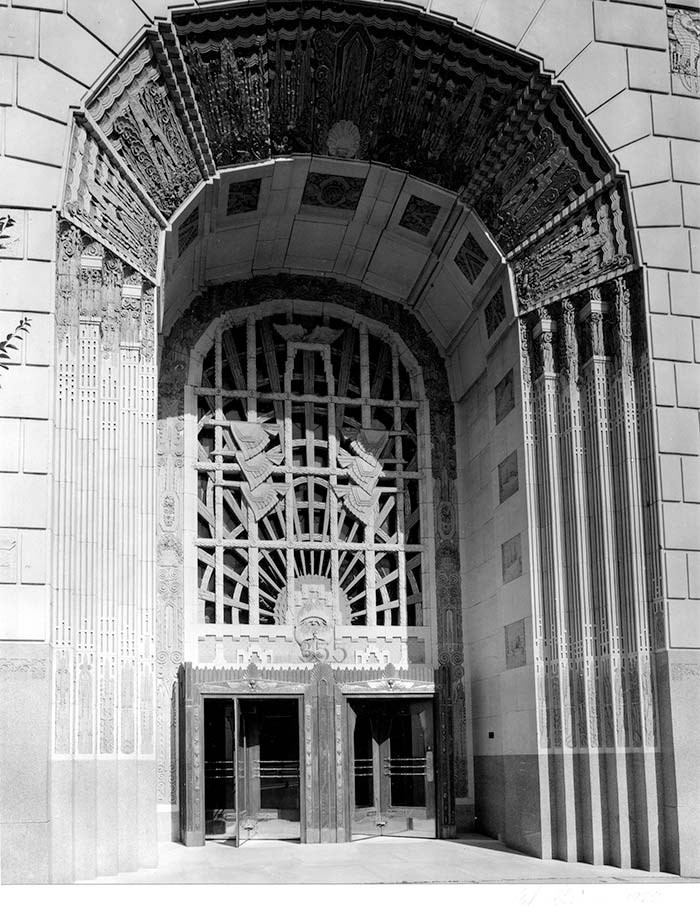 According to the architects, John McCarter and George Nairne, the building was intended to evoke "some great crag rising from the sea, clinging with sea flora and fauna, tinted in sea-green, touched with gold." The ornamental, art deco style building boasts intricately carved fish, sea horses, crabs, seaweeds and a King Neptune, while the walls are inlaid with 12 varieties of local hardwoods.