B.C. Budget 2020: No new relief for renters or homebuyers 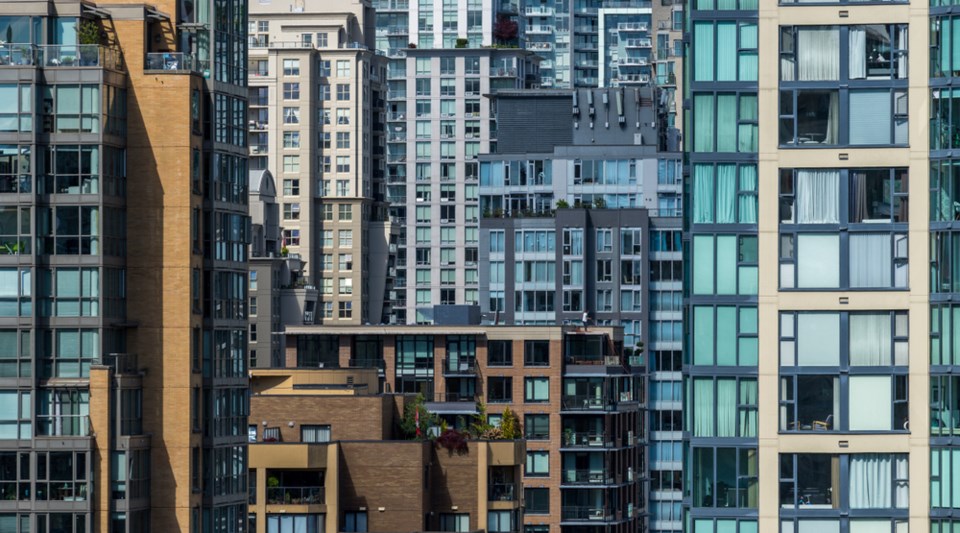 British Columbian renters or would-be homebuyers looking for relief will be disappointed, as the B.C. Budget announcement Tuesday contained no new measures or changes to current housing policy, beyond funding already slated within its existing 10-year housing plan.

Finance minister Carole James took the opportunity to laud the progress of the province’s Homes for BC plan, which she said was spending $1 billion a year on building new affordable homes across the province. The plan, which was promised in the NDP's 2017 election campaign and formalized in its 2018 budget, aims to have 114,000 such homes built over one decade.

The minister also took the chance to repeat a previous announcement that the B.C. government is funding an inquiry into money laundering in real estate and other sectors.

James said in a statement, “Already, more than 23,000 homes for families, seniors, and individuals are complete or underway in 90 communities. Budget 2020 includes funding for new homes as well as funding for a public inquiry on money laundering. By cracking down on money laundering, stopping fraud, targeting speculators, closing loopholes, and making renting more secure, government is working to make housing more affordable for British Columbians.”

Despite rental prices increasing beyond wage growth and inflation, and home prices now creeping up again following a recent correction, there were no additional measures to help renters or would-be homebuyers. The Budget reported that the total value of home sales across the province is forecast to climb between four and six per year over the next three years, and that revenue from Property Transfer Tax is expected to increase correspondingly. In her Budget speech, James said, “The housing market is bouncing back.”

However, there was some relief in the supportive housing sector, which did see new funding announced.

The B.C. Budget came on the same day that the federal Liberal government made a tweak to the federal mortgage stress test, which has been widely cited as a key reason for the recent price correction in many housing markets.

The qualifying rate for insured mortgages (those with less than 20 per cent down payment) will now be calculated at the weekly median five-year fixed rate from mortgage insurance applications, plus two per cent. This replaces the previous calculation, which was the Bank of Canada’s average posted interest rate, or the mortgage applicant’s contracted rate plus two per cent, whichever was the higher.

The new measure, which goes into effect April 6, is set to ease the qualifying rate from some lenders from the current 5.19 per cent to 4.79 per cent.

James Laird, co-founder of Ratehub.ca and president of CanWise Financial, said, “Canadians who are getting insured and insurable mortgages can expect to qualify for a little bit more than what they can today. Homebuyers who cannot currently qualify for what they want, but are close, should redo their qualifying calculations using the new stress test. This change will be welcomed by the mortgage industry and consumers.”