Win $70-million lottery, and you too can buy your own private B.C. Gulf Island

There are 31 private islands listed for sale in the sea between southern Vancouver Island and Alaska
Jan 7, 2020 7:15 AM By: Andrew Duffy 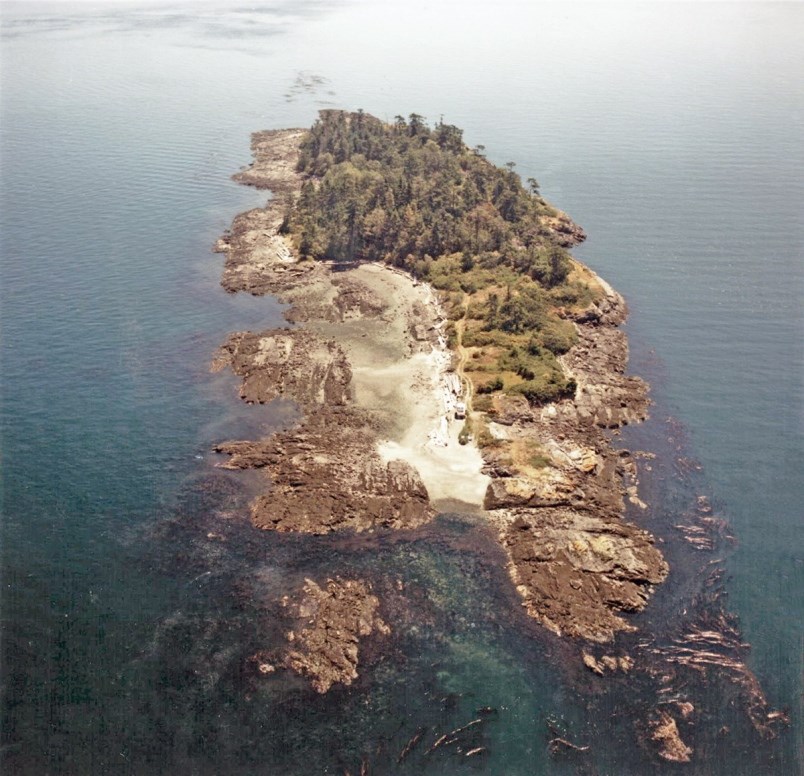 There are dozens of green-tinged trinkets off the coast of B.C. that could draw more attention and perhaps make it onto the shopping list for anyone lucky enough to win tonight’s record $70-million jackpot lottery.

The Lotto Max draw is the richest prize ever in Canadian lottery history, and it could be enough to make the 31 private islands listed for sale in the sea between southern Vancouver Island and Alaska an attractive investment.

A winner would only have to use a small piece of the $70-million jackpot to claim their own B.C. island, which have prices starting about $1 million.

But island investing is not for everyone, said island-selling expert Mark Lester, Colliers Vancouver’s senior vice president of unique properties. “Somewhere between one and four private islands will sell up and down the coast every year. There is definitely a market for them, but it takes a very unique buyer,” said Lester, who has been selling islands for 20 years and estimates he has transferred the title on more than 20 islands in that time.

They tend to have sufficient wealth to hire people to look after maintenance, or they tend to be handy themselves, he said.

The privateislandsonline.com website lists those for sale along with 26 others in B.C.

Private islands are not necessarily just for the rich and powerful. At James Island, off Sidney, there are plans to build an exclusive community for the wealthy and well-connected, in a partnership with island owner billionaire Craig McCaw and Arizona-based Discovery Land Corp. But some of the smaller islands have been in the hands of what would be considered ordinary people.

Halibut Island, which has been listed for sale at $1.995 million since last summer, had been owned for decades by Hilton Clarence Burry until his death last year. Burry lived on the 10-acre island off the east coast of Sidney Island in a travel trailer.

Lester said he has shown Halibut Island to a few prospective buyers, but it tends to be a longer game than regular residential real estate.

“[Islands] often evoke an emotional kind of response. Somebody can look at one private island and think this is where I want to be … and another may not resonate with them,” he said. “It’s not unusual for an island to take a year or a couple of years to sell.”

Lester said he often gets calls from people wanting to build resorts on these properties.

“Generally that’s not acceptable,” he said, noting local zoning tends to be rural-residential that will limit it to a main home, a workshop or storage facility and a dock. “Zoning and land-use regulations may vary from district to district or municipality to municipality … most will allow one home for every 10 acres and maybe a guest cottage.”