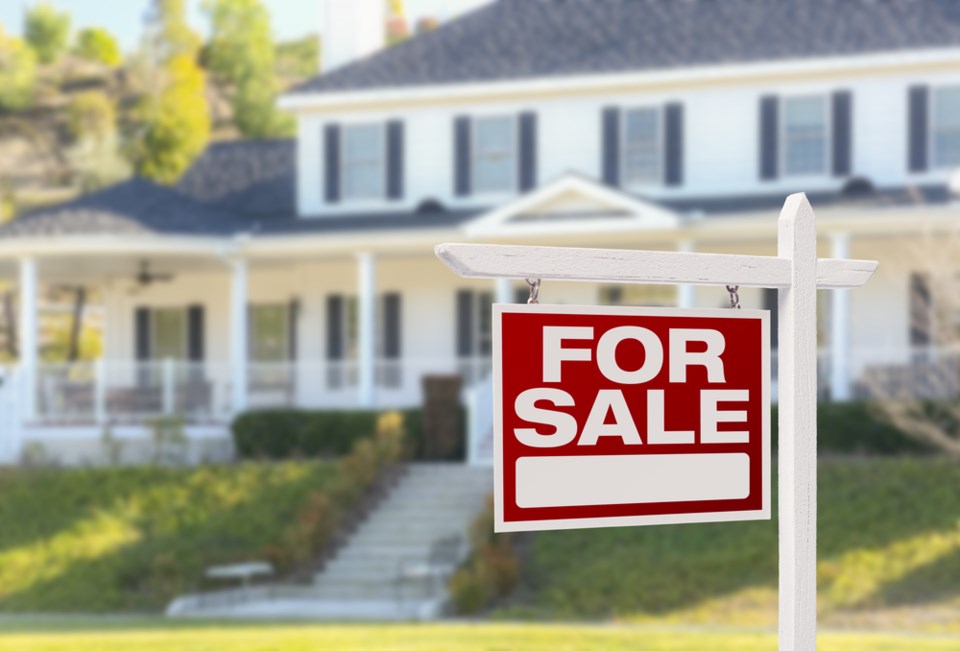 After a flurry of unexpectedly strong early-fall activity, the housing market across B.C. is “firming,” according to a new report. Photo: Home for sale/Shutterstock

After a flurry of unexpectedly strong early-fall activity, the housing market across B.C. is “firming,” according to a report released December 12 by the B.C. Real Estate Association (BCREA).

There were 6,616 residential unit sales recorded around the province in November, which is 27.5 per cent higher than in November 2018.

“After several months of strong gains, home sales are now firming around long-run averages,” said Brendon Ogmundson, BCREA chief economist. “We expect 2020 will be a much more typical year for markets compared to the volatility of recent years.”

As sales rose, active residential listings in the province were 6.6 per cent lower than November 2018 at 31,310 units, and down for a seventh consecutive month on a seasonally adjusted basis, said the BCREA. The sales-to-active listings ratio across all home types held firm at 21 per cent, which is still considered currently a balanced market. When the ratio is more than 20 per cent for several consecutive months, it can be considered a seller’s market. 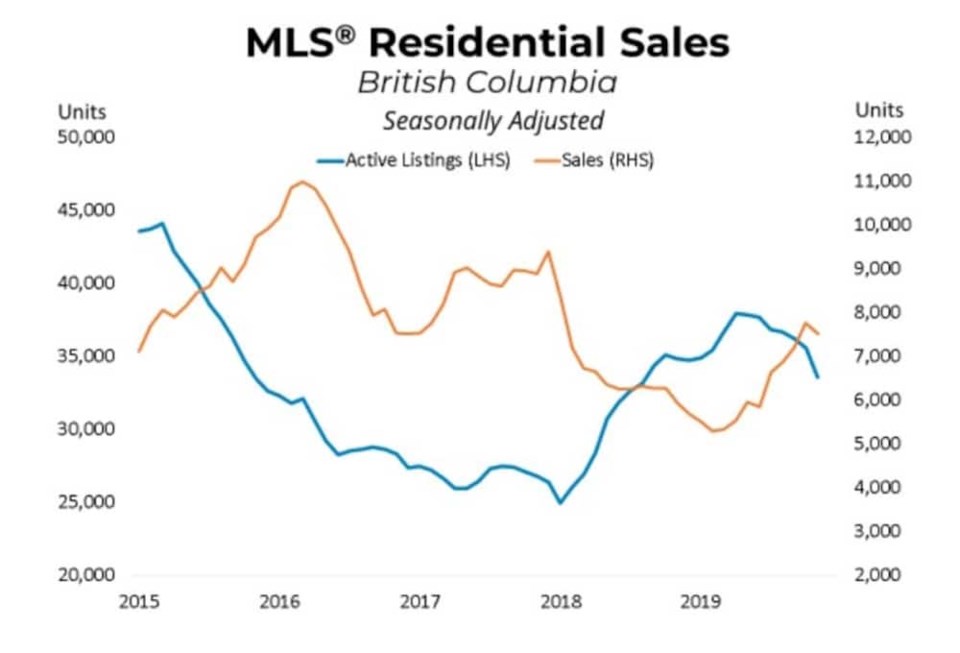 The graph above shows the relatively short period of time in which the market softened, with listings higher than sales, before the trend lines crossed back in September this year.

Average price increases also continued to gain strength, with an average sale price in November of $746,939, up 5.5 per cent compared with one year previously. This put November’s total sales dollar volume up 34.4 per cent over the same month last year.

As ever, the market varies considerably by region, with most areas seeing annual sale price increases but the hardest-hit areas still lagging, including Greater Vancouver. 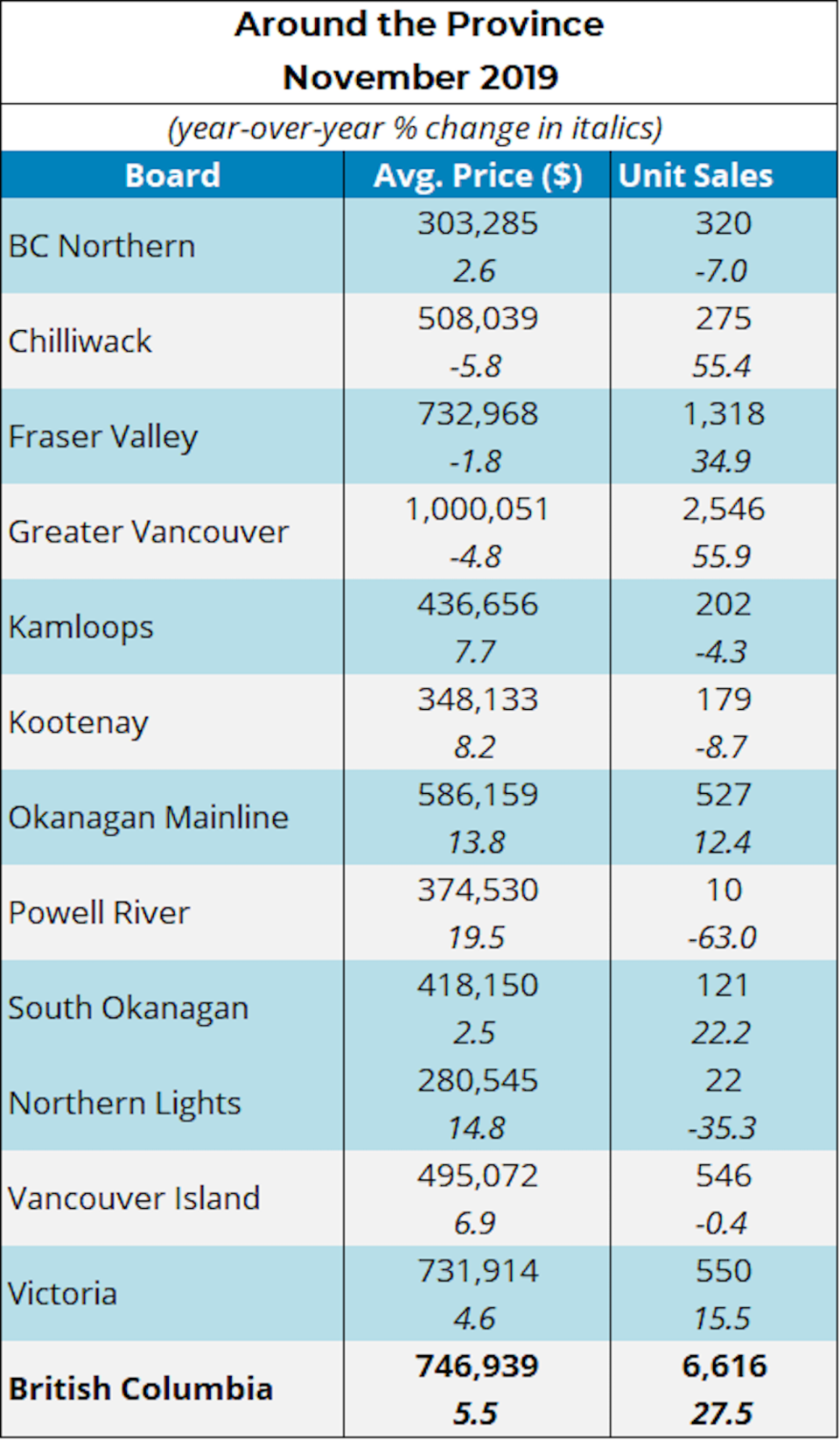 The November sales report follows BCREA’s December 11 mortgage forecast, which said that the Bank of Canada prime rate is likely to stay flat through to the end of the year and all through 2020. The average five-year fixed rate is expected to increase incrementally in Q1 and Q2 next year, then stay level at a still-low 2.95 per cent through the remainder of 2020.

Gig-economy trend leaves workers struggling to qualify for mortgages
Dec 4, 2019 3:44 PM
Comments
We welcome your feedback and encourage you to share your thoughts on this story. We ask that you be respectful of others and their points of view, refrain from personal attacks and stay on topic. To learn about our commenting policies and how we moderate, please read our Community Guidelines.