To date, the province has collected $115 million from property owners in major urban centres deemed to be extremely unaffordable and subject to land speculation. 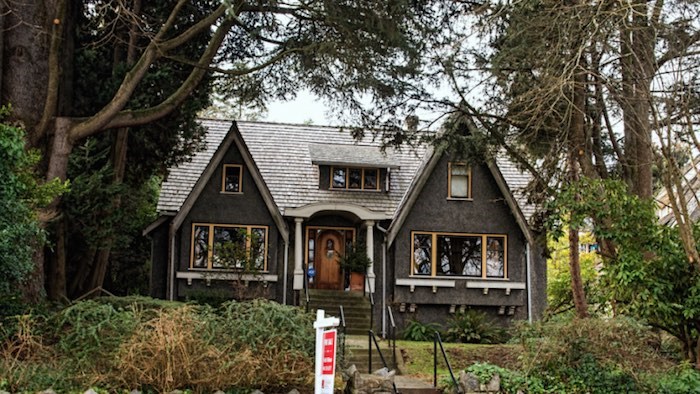 Photo by Chung Chow/Business In Vancouver

The money has been collected over five fiscal quarters, meaning the annual average is $92 million.

This is $5 million more than the $87 million the government projected.

On average, homes captured by the tax are 46% more expensive than homes exempt from the SVT in the taxable areas, noted the release ($1.62 million compared with $1.11 million, respectively).

The Ministry of Finance expects to collect $187 million this year as the tax increases from 0.5% of the property’s value to 2% for foreign owners and satellite families.

The tax hits unoccupied homes but also those that are occupied by satellite families, who declare less than 50% of their total combined household income for the year on Canadian income tax returns, as at least one spouse is not a Canadian resident for tax purposes.

The tax has a suite of exemptions.

James’ NDP government announced the tax last year to free up rental properties and to place more of a tax burden on those who use social welfare systems but do not pay much income tax.

The opposition BC Liberals have panned the tax for prying into people’s private information, namely by requiring a social insurance number on declaration forms.

The Office of the Information and Privacy Commissioner is reviewing the necessity of this data gathering.

Such information would typically be held by Canada Revenue Agency if one properly declared income taxes and capital gains on property.

The provincial government said in February it does expect the speculation tax auditing process to help identify overseas tax evasion, and thus the ministry is expected to flag audit leads for the CRA.

Recent tax audits of the B.C. real estate sector are now resulting in average assessments of more than $200,000, as the Canada Revenue Agency sharpens its aim at some of the most egregious instances of tax avoidance and evasion.

The 2019 audits show an uptick in penalties for knowingly making false statements on returns – which can lead to criminal prosecution for tax evasion. However, no charges have been laid.