CBC Vancouver held an Open House on December 4th to show off it's (finally) renovated building and collect donations for BC Food Banks .
Christine Mcavoy Dec 5, 2009 11:47 AM

CBC Vancouver held an Open House on December 4th to show off it's (finally) renovated building and collect donations for BC Food Banks. 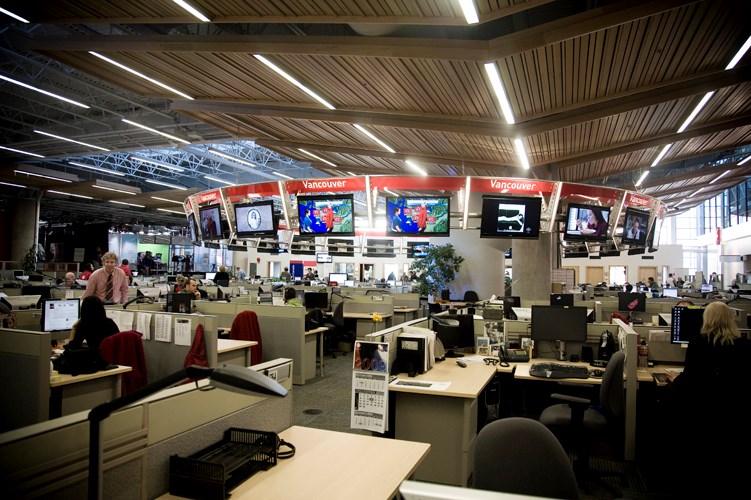 The day's activities had something for everyone from starting as early as 5:30am!

The biggest attractions were the news room/tv-studio tours and the live performances both broadcast on radio and in-studio shows. Anyone could take a walk through the building, speak with staff, reporters and on-air personalities along the way. 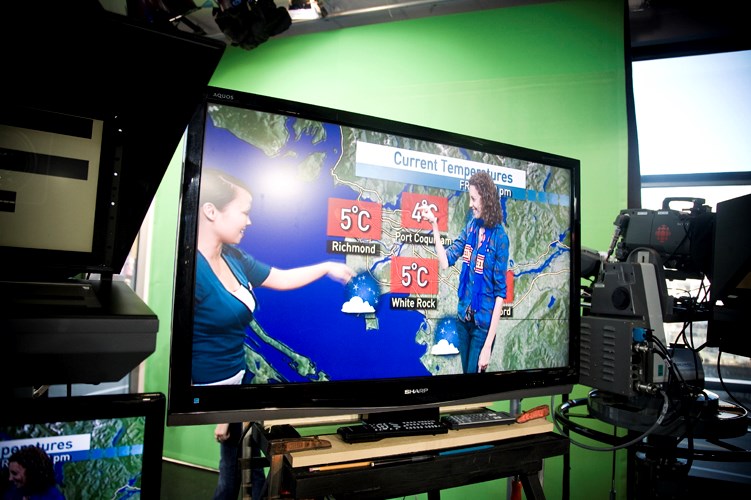 (Ann Luu taking me how to work the green screen. Its harder than it looks!)

Radio 3 had a set up in Studio 1 in the basement of the building with performances and guests including Vancouver favourites Said The Whale & Hannah Georgas, Nardwaur and Vancouver Is Awesome's own Bob Kronbauer!

(If you missed these performances in person or on the radio, don't fret, Radio 3 should have them up online soon!) 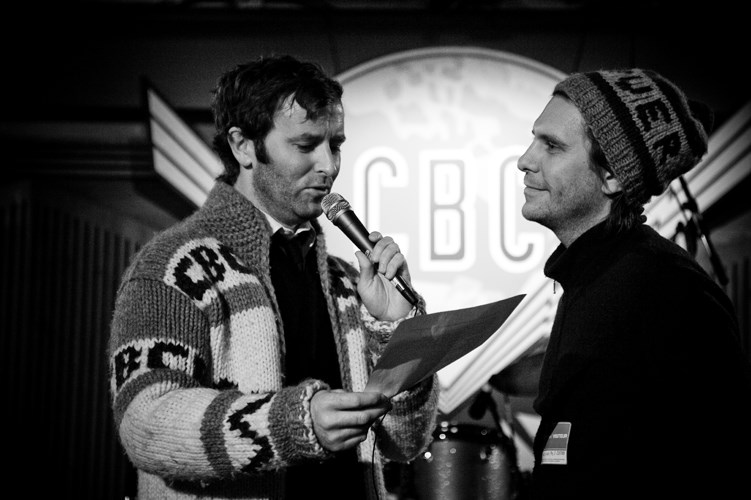 By the end of the day, thousands of people wandered the halls of the new CBC Building and personally, I think The Zolas (who were on Radio 3 at 7pm) summed it up best via twitter: "The CBC is like the awkward kid in high school who ended up the nicest and most interesting. So proud to be party to it."

Here are some more shots from the day but to see a LOT more click HERE (www.mcavoy.ca/CBCOpenHouse) 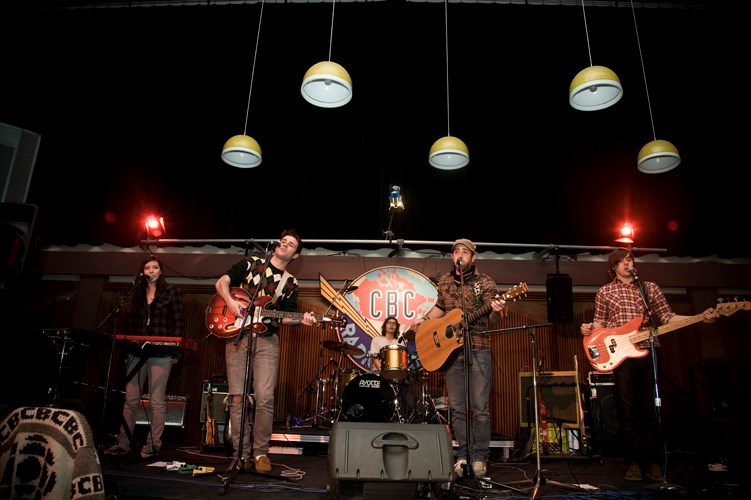 (Said The Whale playing live on Radio 3 with Grant Lawrence) 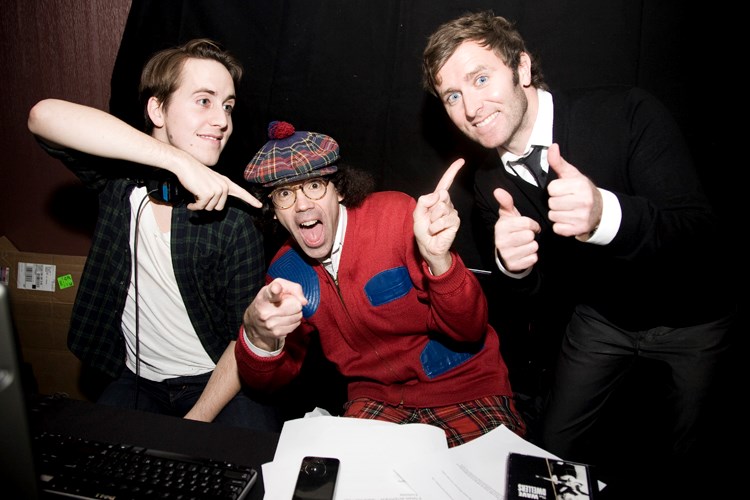 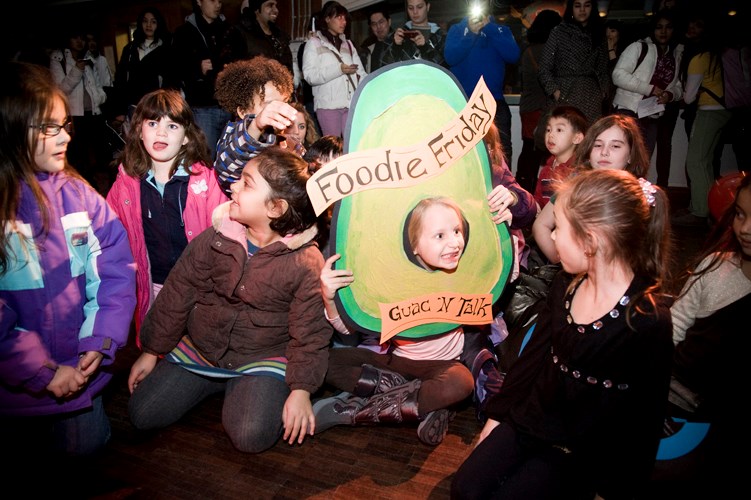 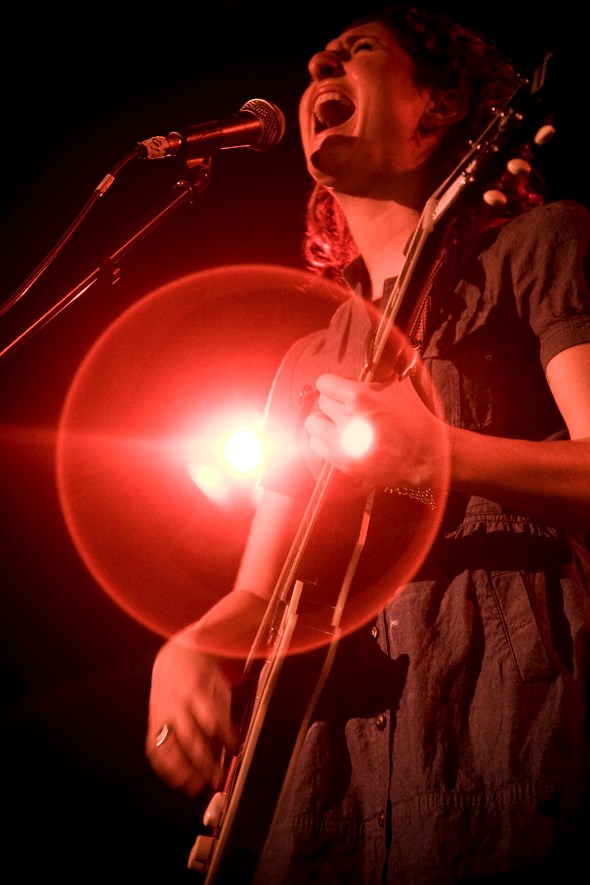 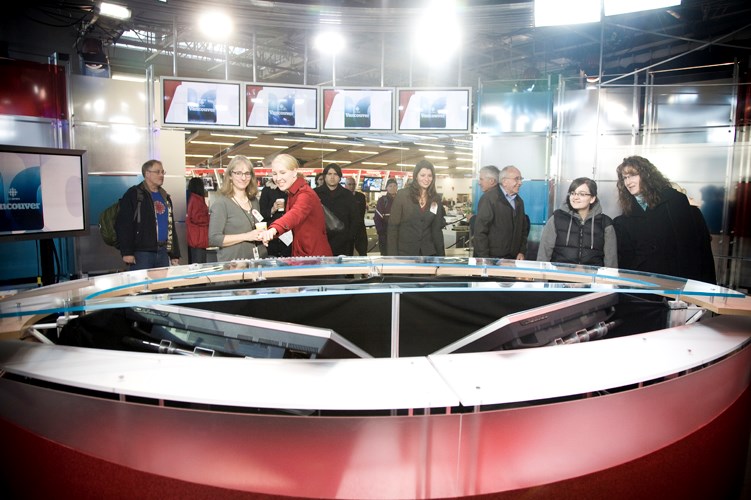 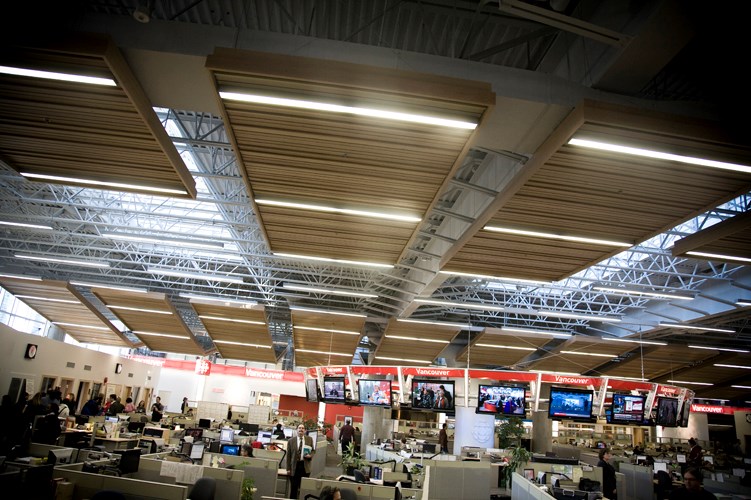 (Renovations are done at the CBC!)