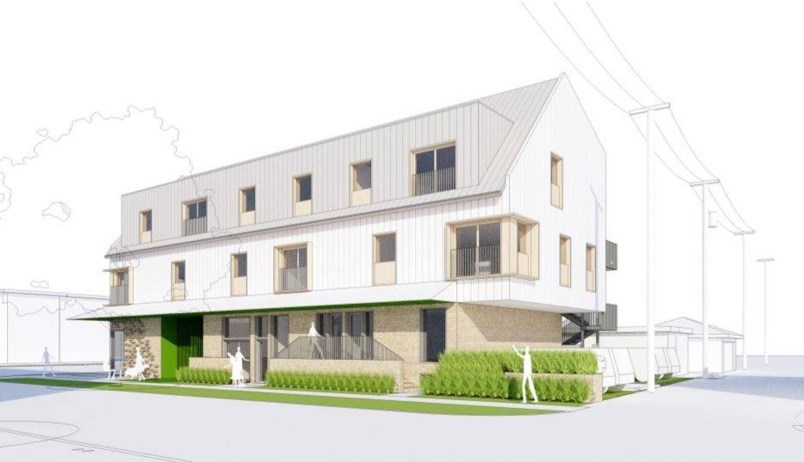 Pushing forward an innovative housing project in a pricey market such as Vancouver takes a level of commitment few have the capacity to maintain over the longterm. But Kathy Sayers is among those who’ve persevered through such an effort.

Sayers is a founding member of Our Urban Village, a “cohousing lite” initiative being completed through a partnership with developer Tomo Spaces Inc.

City council approved the rezoning application for the project in July of 2018 following a public hearing that took place years after the idea was first imagined.

For the unfamiliar, “cohousing” is a collaborative form of living where similarly minded people create a home together. Residents own private units in a larger building but also share spaces within the complex. Some cohousing buildings include a few rental units. Decisions are made by consensus, residents share duties around the building and they often meet for common meals.

To produce a traditional cohousing building, group members act as developers, but Our Urban Village came up with the “cohousing lite” model where a developer owns the land until the complex is completed. The developer also controls design and building plans to help streamline the process, yet still collaborates with the group. For instance, the group had a lot of input on the common spaces but won't get a say on finishes.

Prices for cohousing units typically reflect market rates of other condos within the neighbourhood. 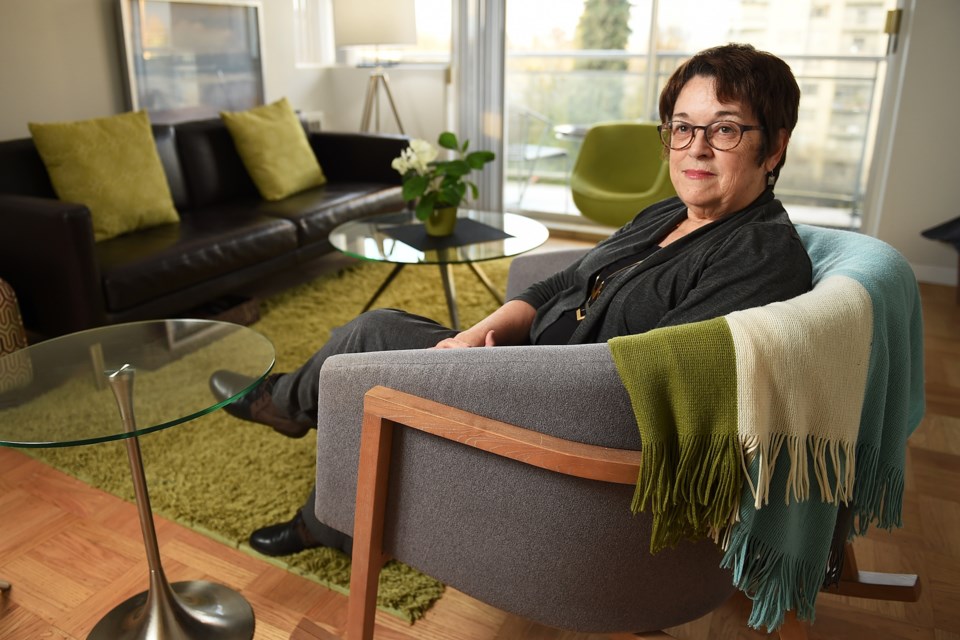 Kathy Sayers, one of the founding members of Our Urban Village cohousing, considers the project a

Only one traditional co-housing building has been successfully constructed in the city in East Vancouver, while construction on another one is underway in Riley Park.

Sayers expects ground will be broken for Our Urban Village’s complex, which is being built on a site at Main Street and Ontario Place, this spring.

But it’s taken dedication and patience to get the project to this stage. Hurdles still to be cleared include recruiting new members to the group.

Sayers, who began working on the project four-and-a-half-years ago, said construction costs shot up by about 30 per cent in 2018, which squeezed some members out.

Sayers is one of only two original members. A couple profiled in a Courier story about the project in January of 2018 dropped out and moved to Nanaimo into another co-housing community.

“It didn't quite double, but you can imagine the families that joined us were not thinking [this was possible], and it was a very quick run-up, too. You couldn't adjust. So we had to completely reboot,” she said.

“The families we have now are knowing they're paying close to market price and are so keen on cohousing that they say, ‘This is worth it to us.’” 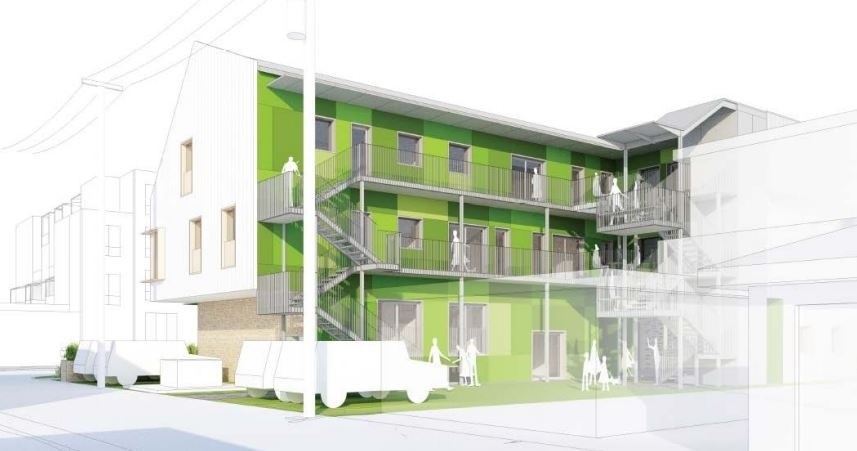 “We're market price, there's no way around it. Don't forget we have 1,100 square feet of common space, plus a massive bike room, plus a shared laundry space and a guest room,” she said.

“All that adds up to over 2,000 square feet. That's why cohousing is never below market because you have to do the common space.”

Half of Our Urban Village’s 12 units are available — the group needs seven units to be spoken for to get the construction loan for the building after which they’ll still have about two years to secure members for the remaining units — a studio, three three-bedrooms and two two-bedrooms.

Sayers maintains interest in the cohousing concept is high and, since the building is close to being realized, she’s convinced it will appeal to those already sold on the community-minded lifestyle.

“For me, it really is a philosophy. I think there's a longing of all of us for a sense of community, and to make it something that provides an alternative and is a good way to live,” she said. 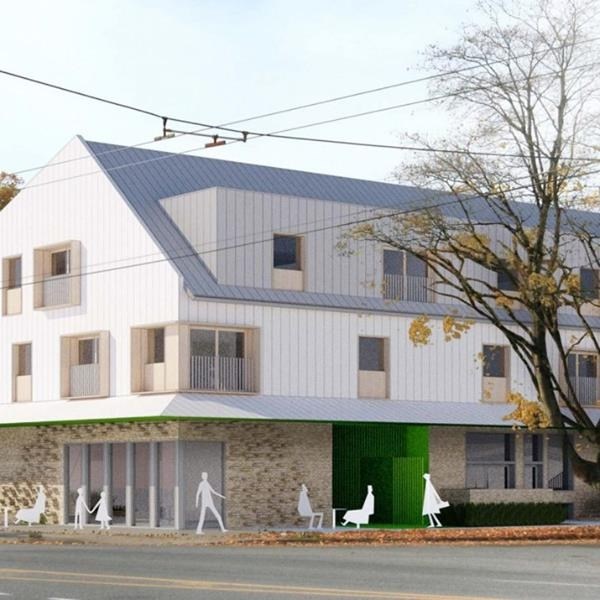 “I mean, once these things are built, people don't move out. Like Capitol Hill [cohousing in Seattle] is now almost four years [old] — not one person has left. That's in the States where people change a lot. And, in Langley, there’s second generation that have bought into [the WindSong cohousing complex]. So once you get them built [it's great]. It's getting them built that’s a bitch. It's a good way to live.”

How Vancouver businesses are addressing climate change one toilet flush at a time
Jan 9, 2020 7:25 AM

This charming North Vancouver heritage home is being given away for FREE
Jan 8, 2020 6:59 AM

New 29-storey office tower proposed for downtown Vancouver
Jan 6, 2020 3:14 PM
Comments
We welcome your feedback and encourage you to share your thoughts. We ask that you be respectful of others and their points of view, refrain from personal attacks and stay on topic. To learn about our commenting policies and how we moderate, please read our Community Guidelines.