Canada’s biggest real estate markets are still at high risk of a sudden home price drop, according to a new global report by the IMF.
Apr 5, 2019 1:53 PM By: Joannah Connolly 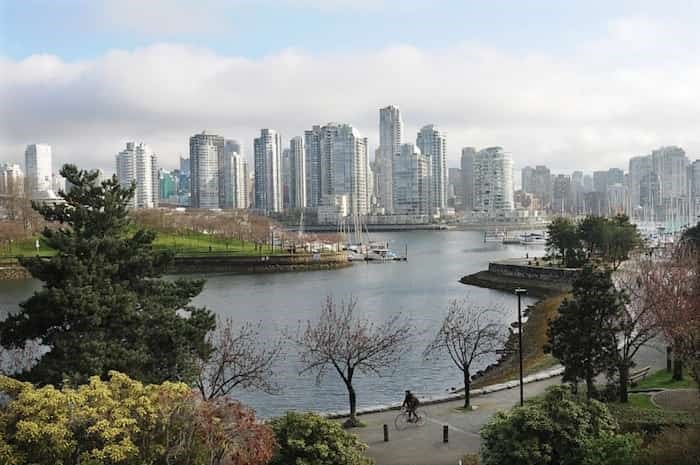 Canada’s biggest real estate markets are still at high risk of a sudden home price drop, according to a new global report by the International Monetary Fund, published this week.

The risk of a major price correction has increased over the past few years to a level not seen since the 2008 financial crisis that caused the U.S. sub-prime housing crash.

While the States bore the brunt of that housing bubble bursting in 2008, it’s now Canadian cities that are much more vulnerable to a correction, including Vancouver, Toronto, Hamilton and Calgary, said the report.

The report authors wrote that U.S. home prices currently seem less overpriced than they did just before the 2008 recession, as U.S. prices have not escalated dramatically since that crash. They then compared this with the current Canadian real estate market.

“In contrast, the housing market in Canada headed in the opposite direction, especially in cities such as Hamilton, Toronto and Vancouver, where valuations look overstated, much as [U.S. prices did] in 2008,” said the report.

The IMF said that “the dynamics of housing markets in global cities are partially driven by capital flows… Capital flows [that are] generally attributed to foreign bank transactions are found to amplify downside risks to house prices in such cities as Las Vegas, Miami, Los Angeles, Toronto, Vancouver, and Calgary. In Canada, the effects are most pronounced for the major cities in Alberta, a province sensitive to oil fluctuations and where real house prices almost tripled over the past four decades but have recently seen a correction.”

The report also said there were medium-term risks of vulnerabilities in real estate markets in other countries, such as China. It added, “This may be a cause for concern for financial stability and for the global macroeconomic outlook over the medium term.”