The Metro Vancouver real estate market is clearly cooling down, and nowhere is this happening faster than in the high-end detached home sector, an analysis of MLS data reveals. 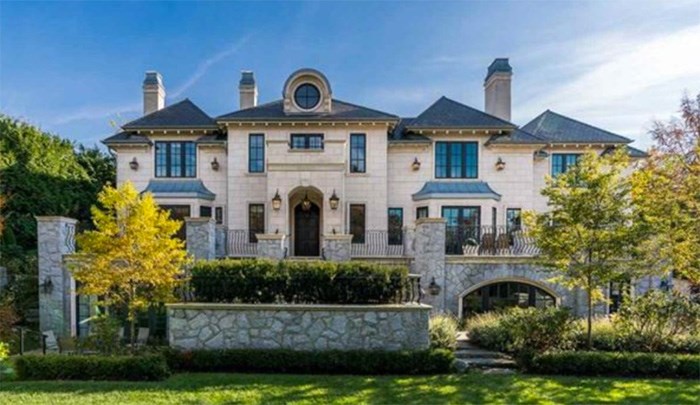 This incredible mansion in Shaughnessy was completed in 2016 and was listed Nov. 14, 2017 for $35 million. Listing agent: Faith Wilson

Since May 1, 2018, only 43 detached homes in the Metro Vancouver region – stretching from Mission and Delta to the Sunshine Coast and Whistler – have sold above $7 million.

All 43 of those houses sold for below asking, averaging a discount of 16 per cent off the list price.

The highest-priced detached sale over the past 12 months was a grand, six-bedroom mansion in Vancouver’s priciest enclave of Shaughnessy, which sold for $26 million in May 2018 after six months on the market. That price may seem like a lot, but the house was listed in 2017 at $35 million, then reduced to $29,980,000.

After it was built, this home was listed by a different agent in April 2016 at an even higher price — $38.9 million — but did not sell at that time. Records also reveal that the property, which originally had a Tudor-style home, sold back in 2000 for $1.8 million.

However, the biggest price drop seen in the region’s $7 million-plus sector over the past year was the sale of this stunning West Vancouver house (see our listing photo gallery article here), which sold for $10.8 million, more than $6 million below the $16.88 million asking price. 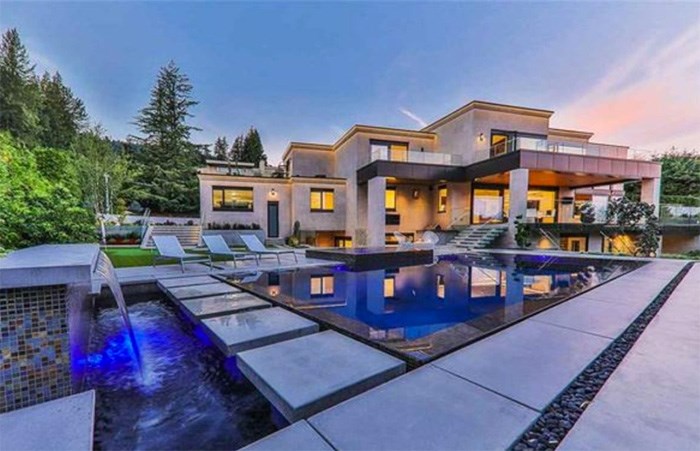 With high-end detached homes failing to sell, owners are turning to price reductions to shift their properties. Of the 209 detached houses currently listed above $7 million on Metro Vancouver’s MLS (as of May 3, 2019), a relatively few 28 have reduced their price since the home was listed.

But this does not include homes that failed to sell, were taken off the market and then quietly given a new listing at a lower price, which are much harder to quantify but seem to be numerous. Examples include this contemporary West Vancouver mansion, which was listed at $16.58 million back in July 2018 but now has a new listing at $13.6 million, and this “James Bond-style” oceanfront home, which also recently came back on the market at a $3 million discount. Even West Vancouver’s historic Kew House has yet to sell at its discounted price of $13.75 million.

However, other sellers are sticking to their desired price – such as the owner of an uber-cool Modernist waterfront home designed by Russell Hollingsworth. It was listed in February 2018 for $22.88 million, and the listing expired after a year when it didn’t sell. It was listed again on January 31, 2019 at the exact same price.

Of Metro Vancouver’s 209 detached houses currently listed above $7 million, the average number of days on the market is a whopping 141 – a far cry from the heady days of a few years ago.