These homes may be anomalies compared with the rest of the region's housing market, but they reveal how far the luxury home market has fallen since the heady days of 2016.
0
May 27, 2019 3:34 PM By: Joannah Connolly

A six-bedroom, 9,700-square-foot house on Vancouver’s chi-chi West Side has been on and off the market for the past two-and-a-half years. 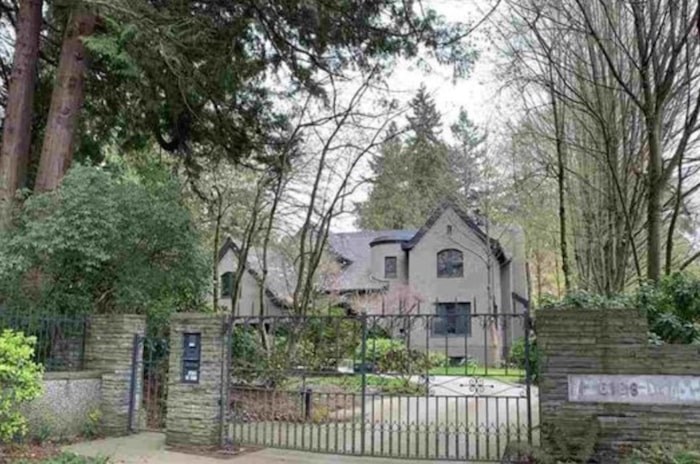 This house on Macdonald Street in Vancouver’s toney Kerrisdale has sold for $9.8 million, far below its 2016 list price of $21.98 million. Image via MLS

Across the Burrard Inlet, an extravagant, palatial house in West Vancouver has just sold for $8 million. That’s less than half of the $16.8 million that the 10,000-square-foot house was listed at in 2016, and 42 per cent below its more recent $13.8 million sticker price. 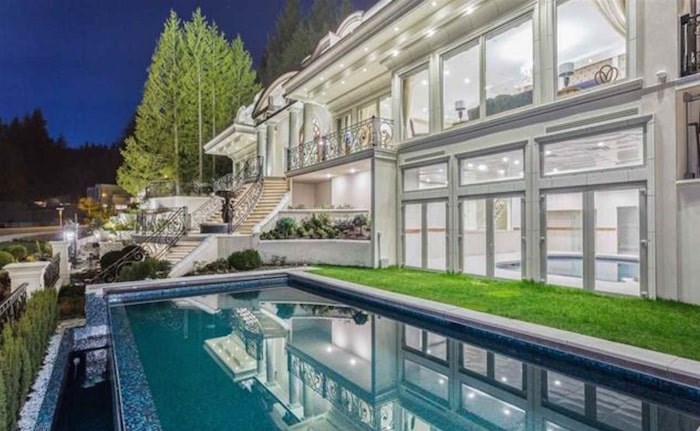 On the same block, on Eyremount Drive in the exclusive British Properties neighbourhood, a seven-bedroom mansion was purchased by an investment group in 2015 for $11.98 million. It was listed in summer 2018 for $12.88 million but failed to sell, and relisted in April this year for $9.5 million. The home sold 10 days later – at $5.5 million. Not such a great investment, after all.

These homes may be anomalies compared with the rest of the region's housing market, but they reveal how far the luxury home market has fallen since the heady days of 2016.

Matt Kerr, agent and team leader with Stilhavn Real Estate Services, thinks that it’s largely government taxation that has caused the high-end real estate market’s slump. He told Glacier Media, “The government has put owners of homes assessed above $3 million in its crosshairs with the huge amount of additional taxation. So there’s a lot of apprehension in the high-end market – and in the market overall – about what the next government policy move might be.”

Kerr observed that sometimes sale prices can be different in reality than they look on paper. “I don’t know about these particular sales, but sometimes there’s a deal that involves an additional trade, such as another piece of real estate, that makes the sale price higher if you add it all up.” Or, he added, it could be just that “the listings were at one point shockingly overpriced, and reality has kicked in.” 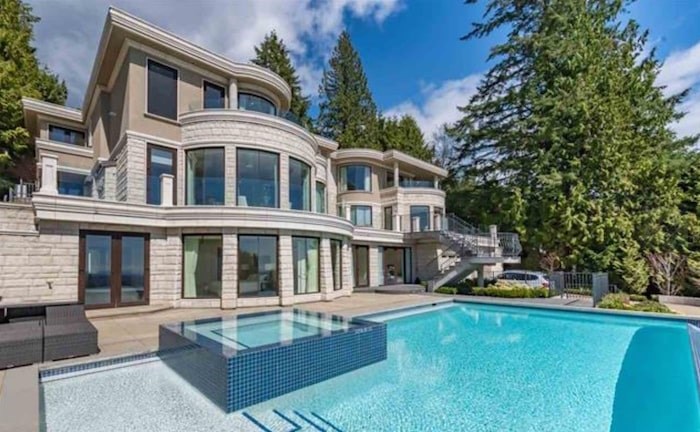 This modern mansion in West Vancouver’s British Properties sold for $5.5 million, having been purchased by an investment group for $11.98 million. Image via MLS

However, he said, the high-end market is a very different beast than regular-priced homes. “We see that in the lower and middle sectors of the market, the numbers aren’t too bad, we’ve just moved into a balance market. And with mid-range houses, it’s slipped into a buyer’s market but it’s not like homes aren’t selling. It’s just the high-end market that’s a very solid buyer’s market right now. In that sector, people are choosing to take their money into other cities – it’s kind of just frozen. We had seen such extreme price growth, it was really unhealthy when the market was super hot – it was quite ridiculous. So we were overdue for a big turnaround."

Kerr is confident that the main bulk of the region’s real estate won’t stay in a slump for very long. He said, “The drivers for recovery are there – there are jobs, people are moving to the city and we have a shortage of housing. So it will inevitably turn around again – at least for most of the market. But as for those high-end homes, I don’t know.”