Maybe you can afford a home in Vancouver after all 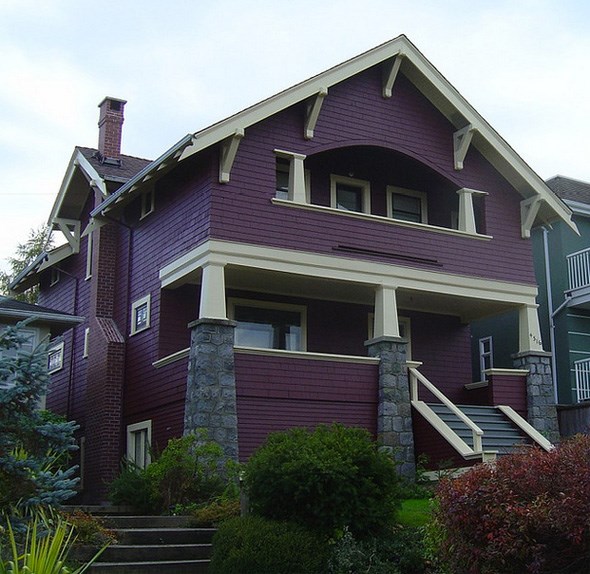 Early in 2015 the Bank of Canada cut its key interest rate by 0.25 percent. Sure, that sounds nice, but what does it mean? Well, it’s good news for people looking to purchase homes or renew their mortgages. This is because some mortgages will stay relatively inexpensive, making home ownership in Vancouver a more attainable prospect (yes, you did hear that correctly).

Not only are mortgage rates affected directly by the Bank of Canada's key interest rate, they are also affected by intense competition from lenders looking to entice homeowners. Some lenders offer fancy mortgage packages for homebuyers to compete for business. This means that you should shop around to find the best rate and the mortgage package that meets your needs.

Prospera Credit Union, for example, has their myStyle Mortgage, which offers perks including up to $1,000 to cover costs associated with the new mortgage and a $5,000 line of credit. There are tons of incentives out there, so you may need to take some time to find the right fit for you—especially after digesting all this number talk.

If you’re looking for a great deal, we recommend checking out Prospera’s mortgages, they’ve got a handle on key interest rates, prime interest rates, and all those other terms that you’d rather ignore while finding your perfect Vancouver home.