There were more residential transactions across the region in 2019 than in 2018, and benchmark home price is now above $1 million again.
Jan 3, 2020 4:41 PM By: Joannah Connolly 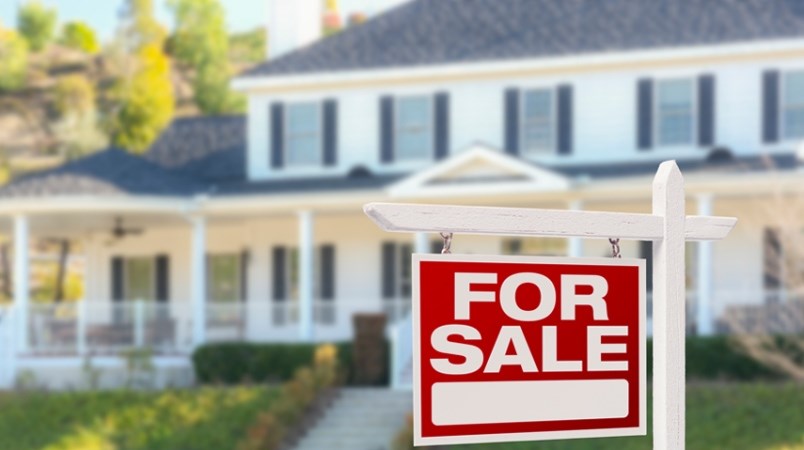 Metro Vancouver home sales in December were a whopping 88% higher than the same month one year previously. File photo

Metro Vancouver home sales in December were a whopping 88% higher than the same month one year previously, bringing the year’s total resale transactions to more than 2018’s figure, the Real Estate Board of Greater Vancouver reported January 3.

Across the whole year, there were 25,351 residential sales in the region, a 3% increase from the 24,619 sales in 2018. This could suggest that the regional real estate market slowdown of the past two years has come to a halt, at least for now. The market's stronger performance was seen entirely in the last six months of 2019, with a very slow first half being made up for by a flurry of activity from July onwards.

However, the year’s activity was still overall below historic levels, and a 29.6% decrease from the 35,993 home sales in 2017, said the board. Last year’s sales total was 20.3% below the region’s 10-year full-year sales average, it reported.

“Home buyer confidence was a factor throughout the year. In the first quarter, many prospective buyers were in a holding pattern, waiting to see how prices would react to the mortgage stress test, new taxes, and other policy changes,” said Ashley Smith, REBGV president. “We didn’t see typical seasonal patterns in 2019. Demand was quieter in the normally busy spring season and it picked up in the second half of the year. Confidence started to return in the summer, and we saw above average sales in the final quarter of 2019.”

December’s unusually strong activity told a different story than that of the full year, with the month’s sales total 9.5% above the 10-year average for December.

The 2,016 resale transactions reported last month were 88.1% higher than December 2018, although this total was also a 19.3% drop from November 2019, as the market slowed in typical fashion for the festive season (see interactive graph below).

All home types in the region saw sales activity increase year over year but decrease month over month, while the reverse was true for benchmark prices.

As ever, the changes vary widely in different municipalities and neighbourhoods. The areas to see the largest year-over-year detached home price declines were Vancouver West and Bowen Island, both down 6.7%, followed by the Sunshine Coast, down 6.4%. West Vancouver, previously the hardest hit, has seen a recent recovery in values, with the detached benchmark price now only 3.2% lower than a year ago.

Sales of attached homes such as townhouses and duplexes in Metro Vancouver in December totalled 364, a leap of 92.6% over December 2018, but a month-over-month decline of 19.3%.

Taking a closer look at different regions, Ladner and Tsawwassen townhome prices have been hardest hit this year, with their benchmarks down 10.9 and 12.5% respectively. On the flip side, Whistler townhome prices are up 9.2% year over year, closely followed by Squamish.

Condo prices fell most in West Vancouver, down 10.2% year over year, according to the board, while values dropped more than 6% in Tsawwassen, New Westminster, Burnaby East and Ladner. The only areas to see condo prices rise over the full year were Whistler and Coquitlam, said the board.

This oceanfront Kitsilano home is currently the priciest listing in Vancouver (PHOTOS & VIDEO)
Sep 27, 2020 11:14 AM

This dreamy, 108-year-old restored Vancouver farmhouse is up for sale (PHOTOS & VIDEO)
Sep 20, 2020 8:35 PM
Comments
We welcome your feedback and encourage you to share your thoughts. We ask that you be respectful of others and their points of view, refrain from personal attacks and stay on topic. To learn about our commenting policies and how we moderate, please read our Community Guidelines.