Most Vancouver first-time homebuyers worried about making down payments

The survey was released by Sagen, the country’s largest private residential mortgage insurer, in collaboration with Royal LePage
May 15, 2021 6:58 PM By: Cameron Thomson 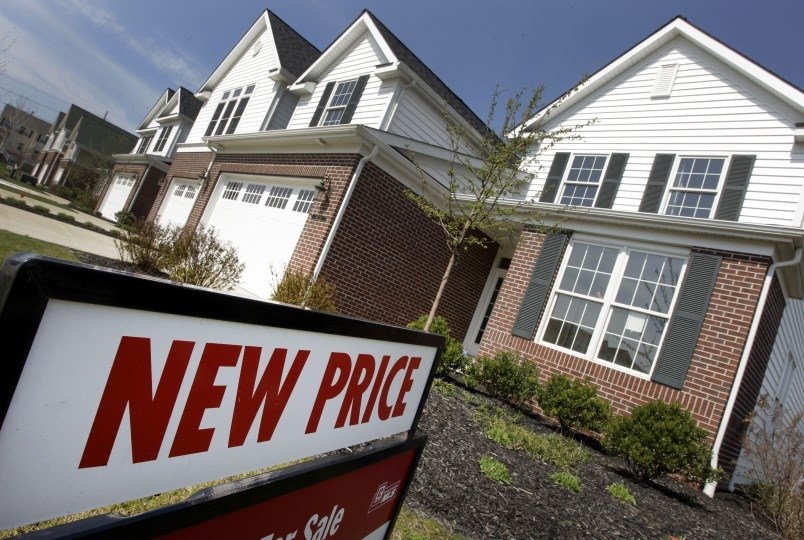 According to a recent survey, 31% of first-time homebuyers in Vancouver and 28% in B.C. lived with parents or other relatives before buying.

A recent survey has found the majority of British Columbians looking to buy their first home are feeling anxious about being able to make a downpayment.

The survey, conducted between February 17 and March 16, 2021, by Environics Research, used a total of 909 interviews with Canadians aged 25-40 who bought their first home within the prior two years. The survey found that 62 per cent of respondents nationwide said that before buying their first home, they worried they might miss out on a property they wanted because of insufficient down payment. This trend was especially apparent in Vancouver and B.C. on the whole.

'Still a strong appetite to enter the market'

According to the survey, 71 per cent of first-time homebuyers in B.C. expressed concern their down payment would not be enough to get the home they wanted, a 15 per cent increase over the previous year. In Vancouver, that number is 69 per cent, an 11 per cent increase from 2019.

“The home buying process comes with a lot of pressure and anxiety, especially for first-time buyers, but there is still a strong appetite to enter the market,” said Adil Dinani, sales representative, Royal LePage West Real Estate Services.

“Young people in Vancouver and across the province have a very positive association with homeownership. While it may be stressful, it remains a desirable milestone for many.”

Dinani noted that the pandemic has given some first-time buyers the opportunity to look outside of Metro Vancouver. With opportunities to work remotely, Kelowna and other parts of the Okanagan have experienced strong demand from this cohort of buyers.

“Still, we’re seeing a tremendous amount of activity in the condo market right now, among those whose employment may not accommodate remote work long-term. Geography is still an important consideration in their search for a home,” Dinani said.

31 per cent lived with parents before buying

“It’s not at all surprising that first-time homebuyers are experiencing anxiety about the size of their down payment,” said Phil Soper, president and CEO, Royal LePage. “Buying a home, especially your first home is one of the biggest and most important financial investments a person will ever make.”

While supply has shown signs of improvement during the spring market, Soper added that inventory remains low for current buyers, adding more stress to an already challenging process.

The survey was released earlier this week by Sagen, the country’s largest private residential mortgage insurer, in collaboration with Royal LePage.