It’s common to see film crews setting up around the city these days, but Vancouver has had connections to Hollywood since its early days.
0
Jun 1, 2018 11:46 AM By: Vancouver Heritage Foundation 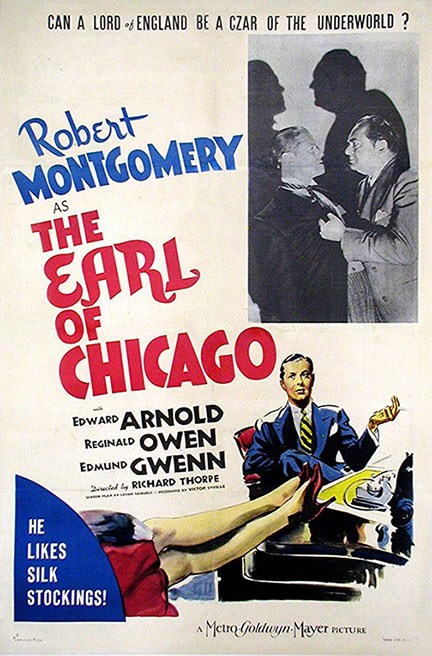 It’s common to see film crews setting up around the city these days, but Vancouver has had connections to Hollywood since its early days. Hollywood writer Baron Charles de Grandcourt had a home here with a style to match his name, built in West Point Grey in 1928. The Baron was a promoter with Fox Films (later to become 20th Century Fox Films) in New York and with his first wife, Patricia O’Connor, was part of legendary Greta Garbo Social Club. The Baron later landed in Los Angeles where he wrote films and worked with Hollywood royalty such as Alfred Hitchcock and David Selznick, but not before commissioning a rather special home in Vancouver with his second wife, Bavven.

Professionally, Baron de Grandcourt worked on several projects but was best known for writing three films. Victoria the Great (1937) and Queen of Destiny (1938) starred Anna Neagle as Queen Victoria and explored the monarch's early life and later British reign. The Earl of Chicago (1940) starred Charles Montgomery in a prohibition era film full of scandal and deceit. 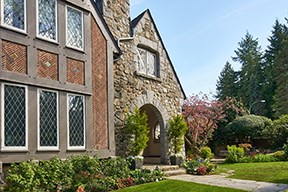 The home the Baron built reflects its colourful owner, talented architect and craftsman builder with its arched tiled entry, stone facade and diamond-pane leaded windows. Designed by Dutch Architect John Pauw and built by Brenton Lea, who also built the James Residence, more commonly referred to as the “Hobbit House”, this home is unlike any other in the city.

Those who love a good story, and some truly unique architecture, can enjoy the opportunity to tour inside the Baron's charming home, along with 8 others, this Sunday during the Heritage House Tour. You can read about other special homes that will also be on tour here.