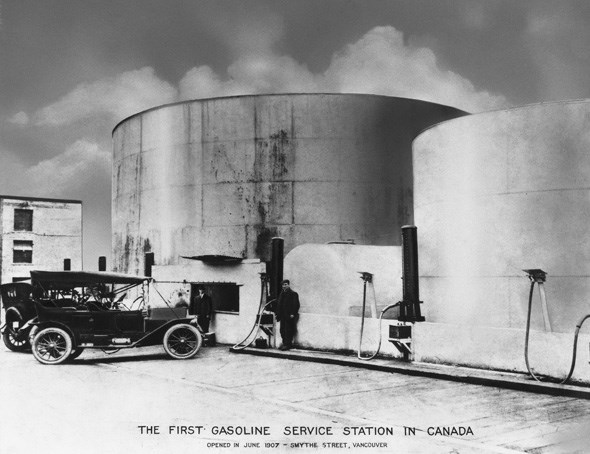 As June winds down we're officially into summer. This Canada Day long weekend join us for two VHF's Places That Matter plaque presentations , one that actually contains a bit of Canadian history along with our local stories. Thursday, June 27th  we'll be at the 1911 Thomas Hooper designed building, now known as Celebrities Nightclub. Doors will open at 7pm, and yes it is FREE entry, for those attending the plaque presentation at 7:30pm.  Co-owners Alvaro Prol and Bill Kerasiotis will be presented with a Places That Matter plaque and Michael Kluckner will speak to the history of the building. Originally Lester Dancing Academy, it was the Embassy Ballroom in its early years, and  Dante's Inferno and Retinal Circus  during its rock  years in the '60s.  Celebrities Nightclub has become known as one of Vancouver's most inclusive venues offering all people a chance to see some world class musical talent. Join us in the newly restored tron-like interior of Celebrities and think back on the legendary musicians who have seen these walls! See the invitation. 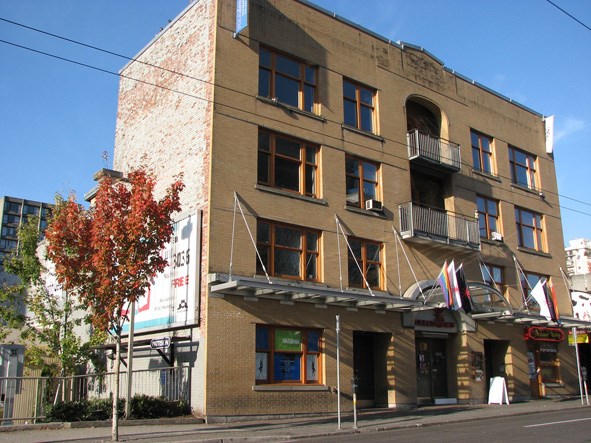 A very special presentation is taking place on Saturday, June 29th at 10am celebrating the site of the First Gas Station in Canada. "In 1907, a 13-gallon (59 L) kitchen hot-water tank, a length of rubber garden hose, a glass steam-gauge, an open-side corrugated tin shed and a barroom chair were all that were needed for Charles Merle Rolston, local Manager of Imperial Oil, to establish Vancouver (and Canada's) first gas station."  We will be joined by the Vintage Car Club of Canada, Vancouver and Antique Chapters, who will be bringing at least 5 vintage cars of the period, and from Vancouver, as well as displays about early car and fuel history.  They will be dressed in period attire and we hope everyone who attends will don a hat, or if you happen to have early 20th century attire lying around, wear that! Yaletown BIA and Goorin Bros. have an awesome twitter giveaway of two Isle of Wight caps (details here) that will help you play the part. The Rolston family will regale us of stories of a time when three vehicles was a busy day, and Imperial Oil Esso will also be attending. It'll be quite the reunion and make sure to keep your eyes open for the cars driving over the Cambie St. bridge at 9:30am! Invitation here. 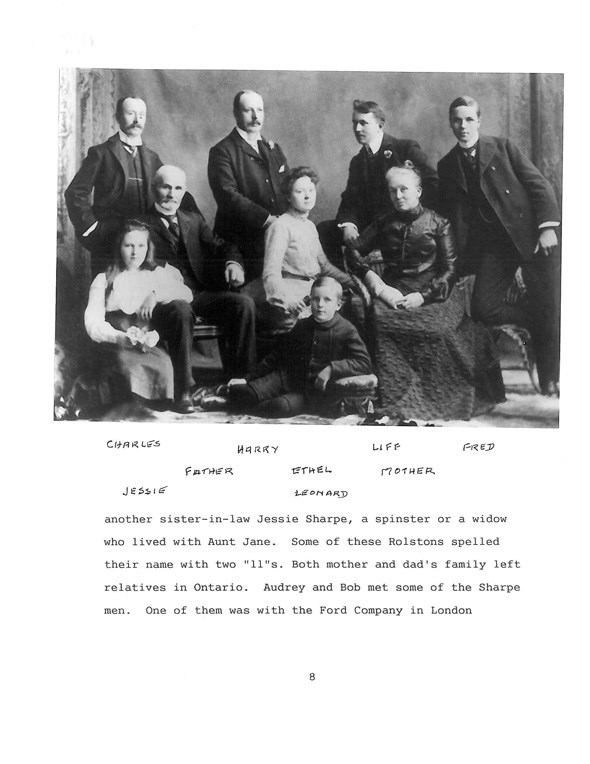