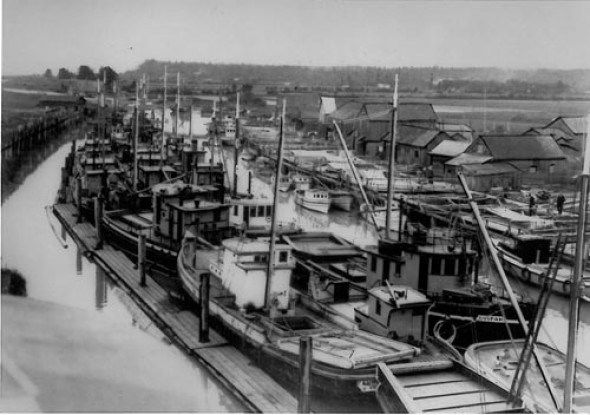 If there ever was a story of loyalty, honour and friendship, Celtic Cannery has one. It's a story that spans the century and is a reflection of the injustices of war. But also, a reminder that the everyday stories of people's lives are far more important, honourable and incredible, than the history that is written in textbooks or recounted by the media. VHF's Places That Matter plaque project is honouring the Japanese Canadian history at Celtic Cannery Saturday June 8th at 2pm. All are welcome to attend. See the invitation here. A  community of European settlers, Musqueam, Japanese and others, all employed in the industry along the Fraser River lived and worked at Celtic, at the turn of the 20th century. And, despite the early closure of  BC Packers, related industry continued into the 1950s with moorage and ship maintenance service until a huge waterfront fire burned down the Cannery and numerous fishing boats .

Going back to the beginning, here's the story of the Slack and Endo family as told to us by Terry Slack:

Terry's Uncle and Grandfather were coal miners from Nottingham, UK, and immigrated to Canada in the 1930s. Terry recalls how they were sponsored by the Endo family, which helped them with a place to stay and immigration papers. The Endo's were boat builders and fishermen- and traded skills with the Slacks who were also house builders. When the War Measures Act came into effect, the Endo family and the other 25 families of Japanese descent were forcibly removed from the BC Coast. From 1942 onward, the Slack and Endo family made a promise. The Slack family would take care of the 2  Endo boats during the war and when they returned to Celtic, they would build the Slack family a new boat. In the 1950s, the boat built on Deering Island, named "The Shoe" and was the symbol of a promise honoured. Terry has kept this story and his family connection to the Japanese community alive through guided walks of the area, and plans for a Japanese garden. With the support of the Sasaki family (who will be present on Saturday), the plaque will launch a memorial garden along the public pathway (designed by the Vancouver Japanese Gardeners Association).  Join us on Saturday and if  you would like to contribute, contact jessica@vancouverheritagefoundation.org. 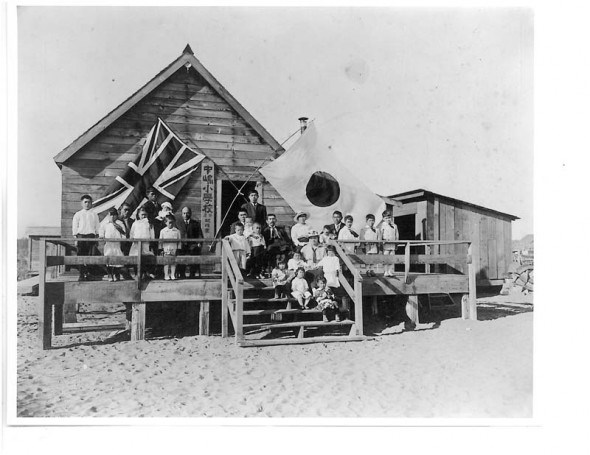 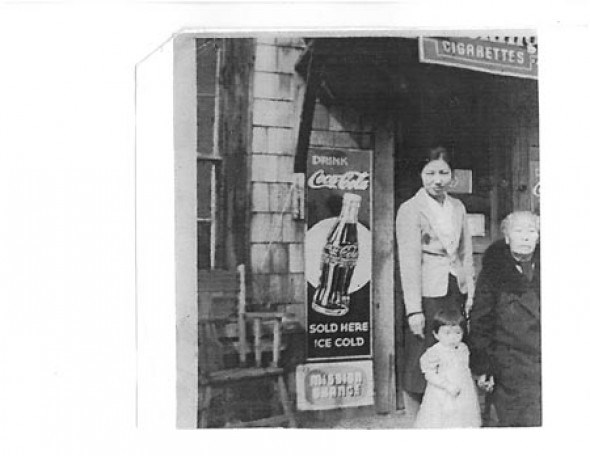