Strathcona, Vancouver’s historic east end, has been home to generations of immigrants from around the world.
0
Oct 9, 2014 12:31 PM By: Vancouver Heritage Foundation 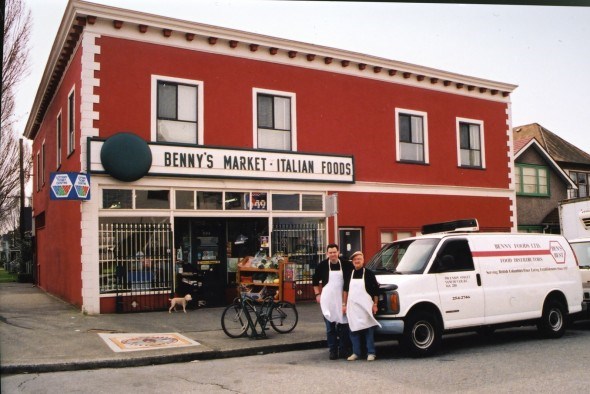 Strathcona, Vancouver’s historic east end, has been home to generations of immigrants from around the world. In the 1930s the local elementary school was called “the Little League of Nations” acknowledging the 33 nationalities that attended classes there. Local churches reflected the diversity and the evolving nature of immigration; a Lutheran church established by the Swedes had in a few short years a Norwegian and then German congregation before becoming the American Methodist Episcopal Fountain Chapel, home to the city’s growing black population.The streets and grocery stores were alive with Croatian, Russian, Jewish, Italian, Portuguese, Japanese and Chinese neighbours.

Join John Atkin or Maurice Guibord as we walk the streets and explore the rich diversity of this neighbourhood. The tour ends at Union Food Market which has been a traditional Portuguese grocery and bakery since 1962. Please note the October 16th tour will be given in French.

These tours are free of charge, however registration is required. No walk ups permitted.

VHF would like to thank project partners Citizenship and Immigration Canada