Hi! Welcome to Vancouver Heritage Foundation’s weekly feature on Vancouver Is Awesome! We really do love all that is great about Vancouver, as does V.I.A., so when we were asked by the folks at V.I.A. to write about our Places That Matter project we thought it was an awesome collaboration and jumped at the chance!

The Places That Matter plaque project is all about collaboration - sharing with the community the good, the bad and the totally cool stories about Vancouver that aren’t necessarily known or celebrated. Who wouldn’t want to learn that Loretta Lynn, queen of country was discovered at a Chicken Coop jam session in South Vancouver? Or that Greenpeace was formed at the Unitarian Church on 49th and Oak? Or that Cambie Heating & Plumbing, operating since 1946, boasted the first neon sign on Fraser Street? Or that Benny’s Market in Strathcona has been run by the Benedetti family for 95 years? Or that the Stanley Park Rock Garden was only rediscovered after the 2006 wind storm? Awesome!

The Places That Matter project evolved from the Vancouver 125th Anniversary celebrations in 2011 – with the help of an initial funding grant from the City of Vancouver’s 125th Celebrations fund and the Government of Canada. Vancouver Heritage Foundation asked the public to nominate a place, person, or event that is important to Vancouver but that has yet to receive the acknowledgement that it deserves. All of the nominations were discussed, dissected and debated by a committee made up of a diverse group of local historians, artists, students, heritage consultants, writers and educators and eventually 125 Vancouver stories were settled on to be celebrated with a researched ‘blue’ plaque (not dissimilar to heritage blue plaques you see around the world, just that our Places That Matter plaques tell the unique underground histories of our city). 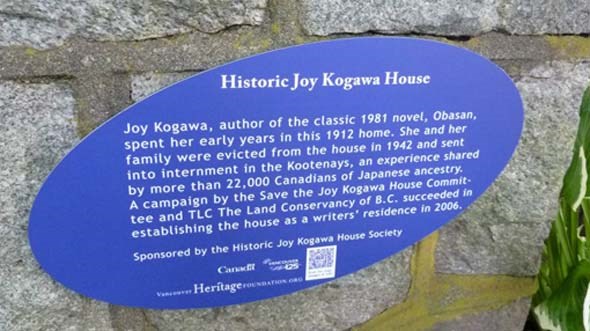 The plaques acknowledging the people, places and events that have made Vancouver the place that it is today are presented at plaque presentations. We have left it up to the groups receiving plaques to decide how they would like to celebrate and therefore no two presentations have been the same and we love that! Anything from a few friends and family gathering to a formal acceptance at AGMs, or receiving a plaque in front of thousands enjoying the Vancouver Folk Fest to block parties with themes, cake and speeches where anyone and everyone is invited! A representative from Vancouver Heritage Foundation is there on hand to help in these fantastic celebrations and of course, present the Places That Matter plaque! 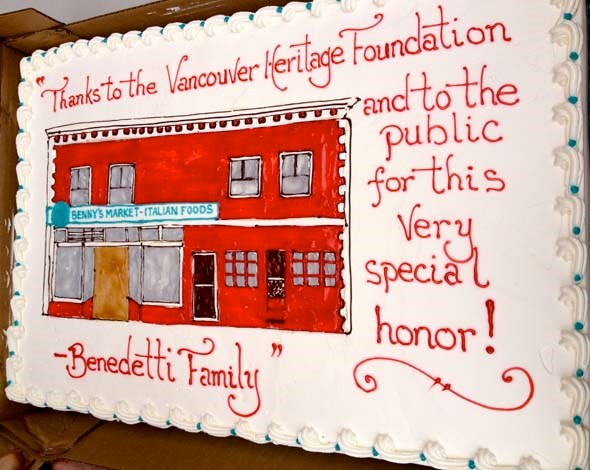 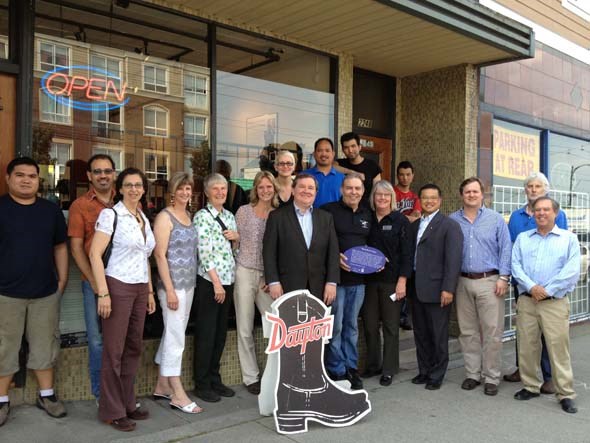 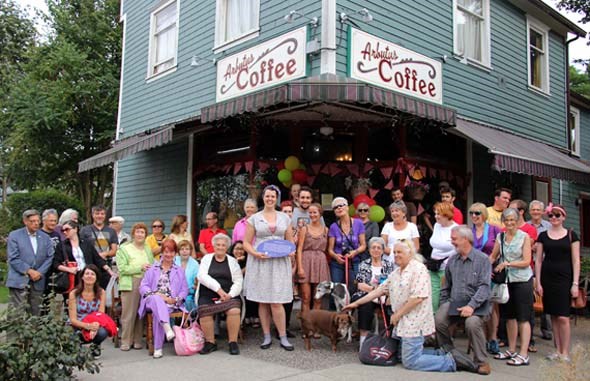 Nominated for a Places That Matter plaque to honour the commitment of those fighting for gay rights in Vancouver. The plaque reads: "The blocks of Davie Street between Burrard and Jervis became the heart of Vancouver's gay community in the 1970s. A streetcar strip of shops like many others in the city, it began to attract gay-friendly businesses in the years following the first demonstration for rights by the Gay Alliance Towards Equality, in 1971. The first gay pride event was held the following year and soon became a major parade each summer." 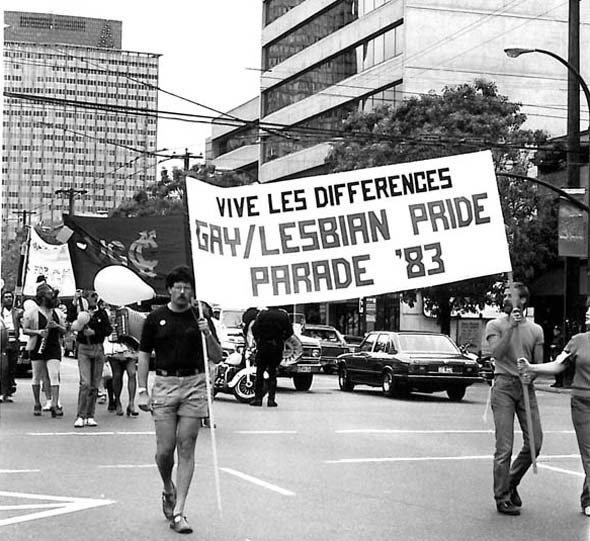 "Wolfgang Gerson's Modernist 1964 design both expresses and reinforces the progressive, liberal religious tradition of Unitarianism whose origins date back to the 16th century. Vancouver's Unitarian members held their first service in 1909 in a downtown theatre. By 1913 members had built a church at 10th and Granville which served the congregation for over 50 years before the 49th and Oak property was purchased. At a February 1970 meeting held at the Unitarian Church, activists of the "Don't Make a Wave Committee" renamed itself "Greenpeace"; with this name, the work of the environmental group Greenpeace began."

"Operated by the City of Vancouver since 1995 in partnership with BC Housing and the Vancouver School Board, the Gathering Place is a safe, social place for everyone in the community including seniors, people with disabilites, people on low income, youth and people who are homeless. The Centre is a place to build community and create positive change. It provides accessible services and enables people to participate in programs that support their health and well being."

This weekly feature is our opportunity to let you know what’s happening with the Places That Matter project – where we can share photos of great presentations that have occurred and tell you about the fantastic ones that are coming up, offering a bit of historical context and photos wherever possible. Our Facebook page chronicles all past presentations, so "like" us for the latest.  And we tweet too!

It is Vancouver Heritage Foundation’s absolute pleasure to share these unique Vancouver stories with you!