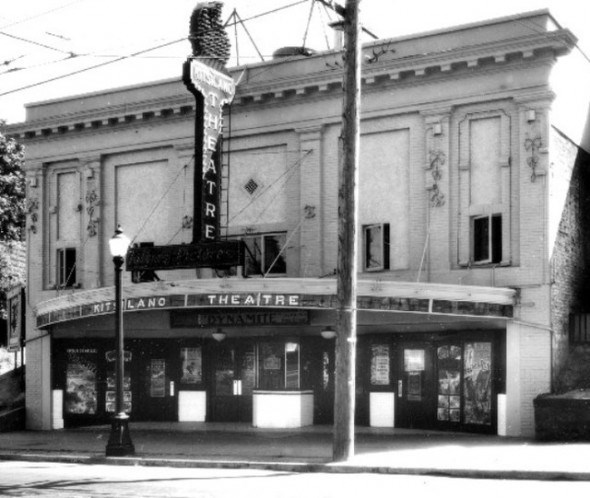 Join VHF this Saturday, March 23rd between 1-2pm for a Places That Matter plaque presentation recognizing the long and fascinating history of the Russian Community Centre at their Spring Bazaar (11-5pm, $2 admission). We'll be there sampling all the delicious Russian homemade food and listening to the musical entertainment!

From vaudeville and movie theater, hippie hangout and rental space (orchestras, movies, wrestling), one theme has remained the same- it has been a musical venue since its beginnings. Believed to have been built in 1913-14 as a vaudeville theatre the Vancouver Daily World's Wednesday May 4th 1921 article announces its newly installed  Robert Morton Pipe Organ costing $15,000. Later part of the Langer Theater Circuit, the building was sold to Famous Players in the late 1920s which operated as part of a chain of suburban cinemas from 1930-1955 (until television came on the scene).

"In 1958, the Russian Community was searching in the Kitsilano area for a cultural space and acquired the old Kitsilano Theatre under an agreement with Famous Players that it would no longer be used as a movie house. The membership collected $10,000  in donations for the down payment and freely donated their time and labour on weekends to revamp the building. It took 6 years to complete the renovations which included enlarging and raising the stage, rewiring the entire building, [removing] all the theatre seats and reflooring the main hall." (from the RCC's website) 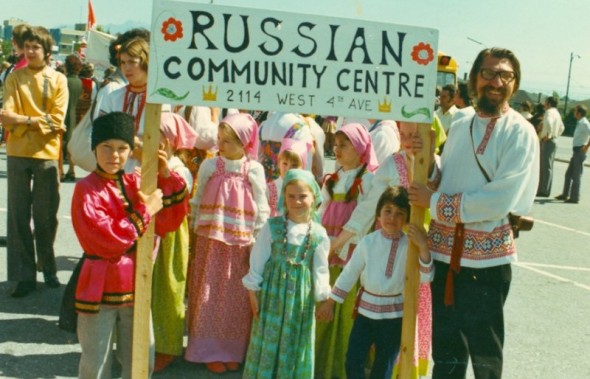 At the time the hall was completed, there were regular functions and activities at the RCC. There were performances of the Balalaika Orchestra, Choir, Dance Group,and the  children's language school along with bazaars, concerts, plays; lectures and talks of Russian literature and history.

By the mid 1950-'60s attendance was dwindling. The hall had to be rented out just to pay the bills. One of those brief rentals included  The Afterthought, a coffee house and performance space, during 4th Avenue's 60s hippie era. Counterculture in Vancouver was alive and well,  with Be-In's and "trans-euphoric light shows". The venue drew acts like The Grateful Dead and many local bands.

Read on to see one of many Bob Masse's posters for Afterthought plus details for the Russian Community Centre's Spring Bazaar ... 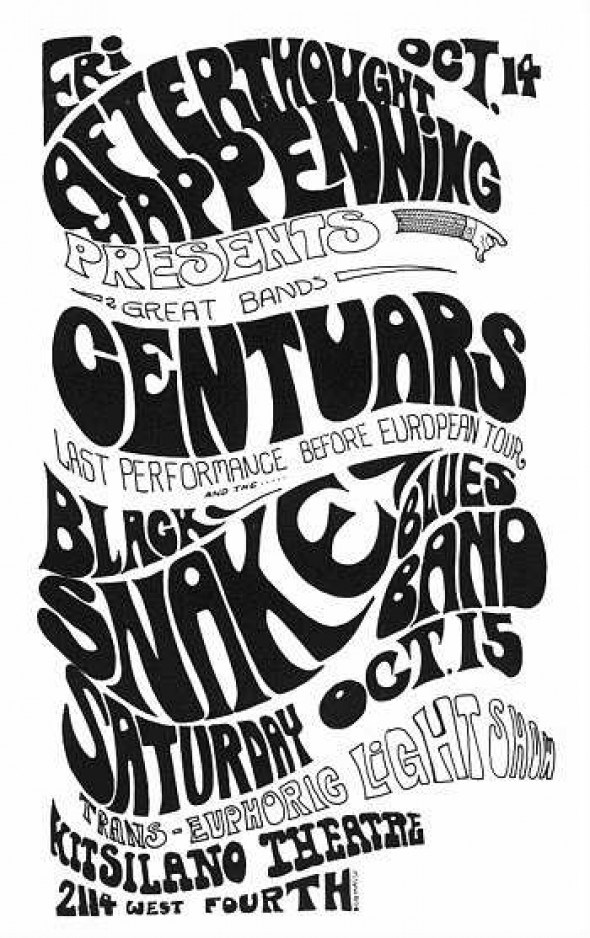 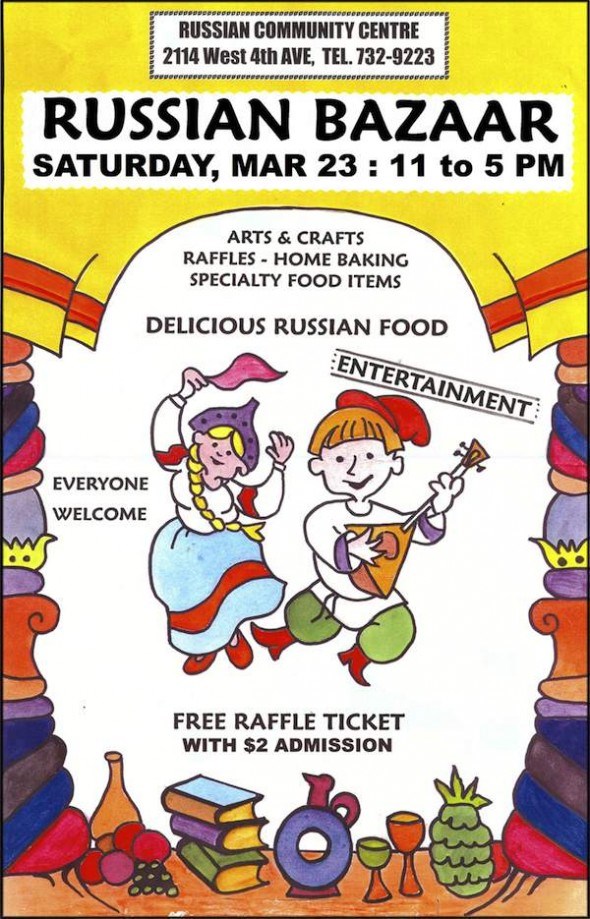